Young men and women enroll out of college after completing their intermediate and devote themselves to the training of protecting this soil. Men especially, go out on the field, fight for this land and leave everything behind in their dedication thurst to do something for Pakistan.

The Story of Martyr Major Ishaq Is A Lesson for All of Us!

Shared on the social media by army officials and civilians, Major Ishaq passed away earlier this morning while conducting search operations on a terrorist hideout in DI Khan. 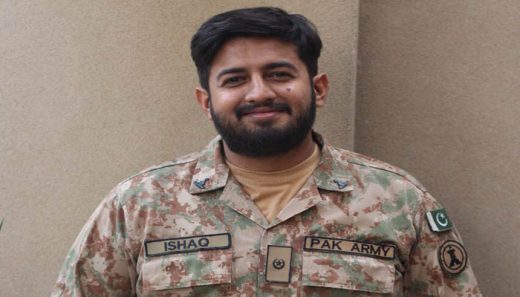 “We have a sacred duty at hand of cleansing & defending our motherland; WE SHALL DO IT”. 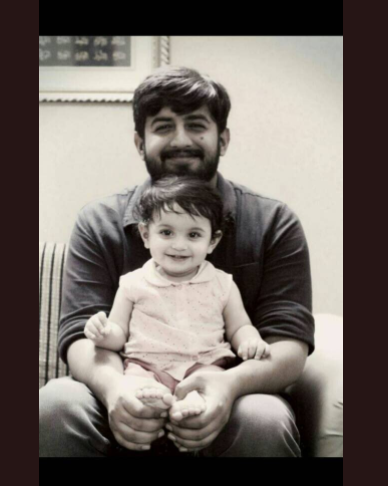 The entire nation shares their condolences with the demise of the 28-year-old major who became a martyr while protecting us – the people who are reading this article at the comfort of their home, in the peace and safety based on the devotion of the Men in Green who leave everything behind.

While attacking the terrorist hideout in DI Khan, Major Ishaq and his crew were aware of the possible crossfire. The officials who undergo years of training establish themselves in such a manner, physically and emotionally. Yet they keep the promise of putting the safety of this country first. 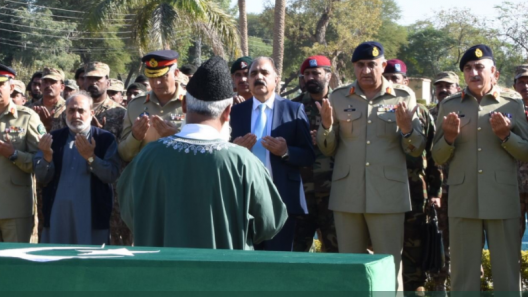 Major Ishaq Leaves a Wife and a One-Year-Old-Behind

The day he stepped on the field, he did not know this could be last day of his life. His son who was just one year old has an entire life ahead of him. Did Major Ishaq know he wouldn’t see his son going to school for the first time? Or saying the complete sentences?

They go out in the land filled with the threat of losing their lives but their goal is just one – to protect this country. We owe a lot to Jawans like Major Ishaq who compromise everything of their own for us.