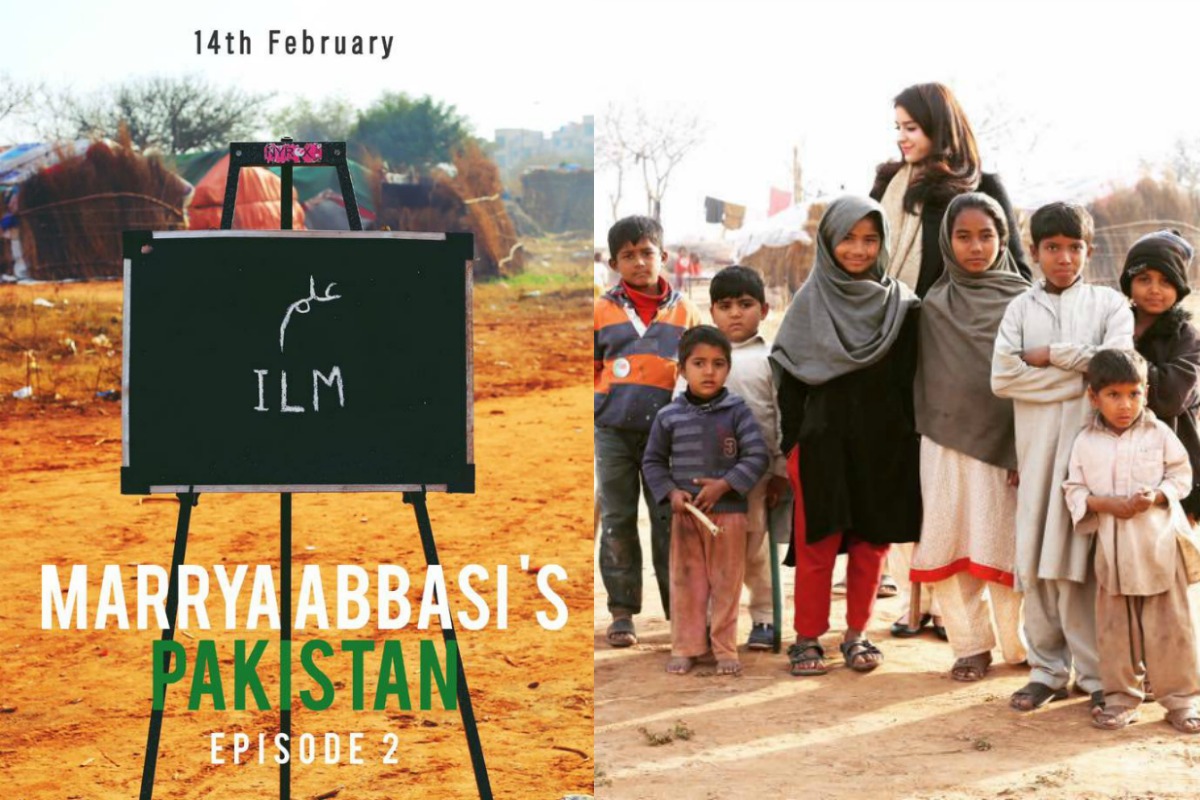 To sing songs of something that is already famous for its success is easy. However, Marrya Abbasi wants to take the opportunity to portray and bring forward the hidden gems of Pakistan. She aims to bring the reality of this multi-faceted and multi-layered society out into the world. To strip away the stereotypes and negative portraits, to highlight the many hidden everyday activities that go on, Marrya has decided to start a project where she makes a small documentary on Pakistan’s unsung heroes of different areas that are helping to improve the society in their own way.

A brief interview about her and the project is what we need to understand Marrya’s motives and aim. Here it is:

Tell us about yourself. Your education, and how did you get into filmmaking? 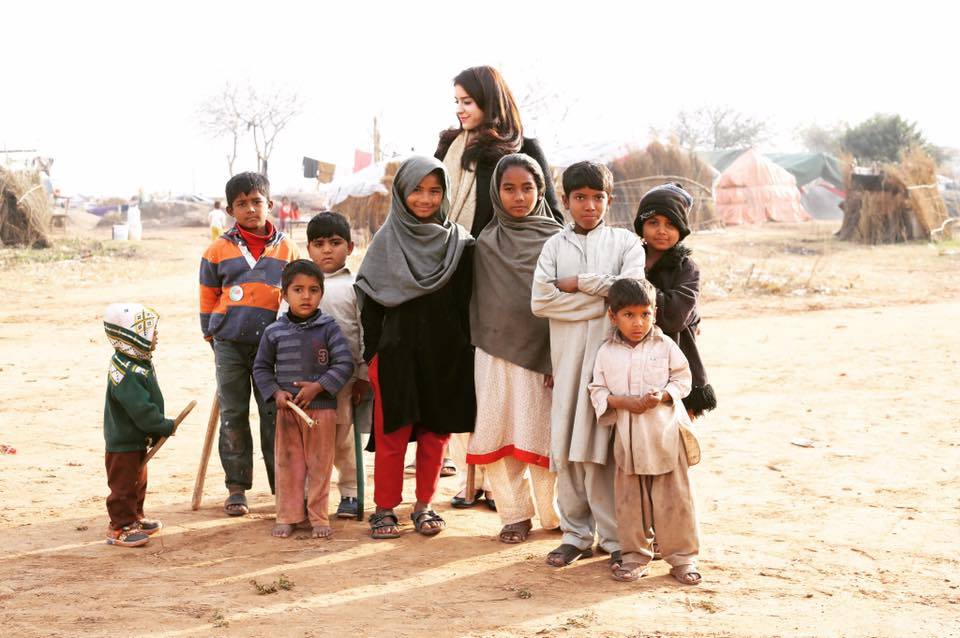 I have just recently graduated from the University of Massachusetts in Amherst and have moved to Islamabad. During my time there I became aware of how important it was to have a presence in the media to get your vision across. I worked on one filmmaking project for an anthropology class which navigated my interest in starting a project similar to MAP. A platform for me to somehow infuse history and culture with Pakistan. My three favorite things.

What gave you the idea of the project ‘Marya Abbasi’s Pakistan’?

I’ve always had a vision in my mind about changing the perception people have about Pakistan. During my time in university, I became tired of justifying my country to people I spoke to; attempting to sway their perception of Pakistan being a place of trouble. I thought to myself, what about the good traits Pakistan, or Pakistanis have which isn’t portrayed by the media? There were instances where I wished I could direct people to an online portal where they could see how the country how I see it, and so a video project came into being. I firmly believe in the importance of film when trying to impart wisdom and knowledge to a large group of people.

What’s your vision & mission? Why’d you feel it’s important to start this project?

As I mentioned earlier, I want to show the unsung heroes, the hard workers, the stars who are doing their part to help their fellow citizens. I want to shift the darkness of the media, the horror of Pakistan people see every day towards the lighter, brighter side of things for Pakistanis and people outside of Pakistan to realize that it’s not all bad. Secondly, and most importantly, reaching a lot of people through social media has really helped bring in donations and awareness to those who are trying to improve the conditions of Pakistan with little or no funds, which is what our aim was, to begin with. It has worked wonders. Both films have attracted enough attention that a lot of donations has been brought in from generous people from all over the world. Furthermore, apart from just highlighting positive aspects of Pakistani society, I also want to disseminate specific messages such as through Langar, aside from just raising awareness I also wanted for people to get encouraged to step up and take more active roles in their societies themselves. The power of social media knows no bounds.

Tell us about your project and the episodes? When are we seeing more of them?

The concept behind M.A.P films is to highlight the hidden gems in our country. We have started with documenting work that is done by citizens to help others less fortunate than them. We plan to expand and highlight other positive activities going on as well. The first film we made was about a family-run Langar in Rawalpindi, where the owner provides free meals to over six hundred people a day. The second was about a woman in Islamabad who has taken it upon herself to educate children from underprivileged households and hopes to put them through university as well. You should expect the third film by early to mid-April.

Who are the faces behind ‘Marrya Abbasi’s Pakistan’? Is it possible to get a picture of the whole team? 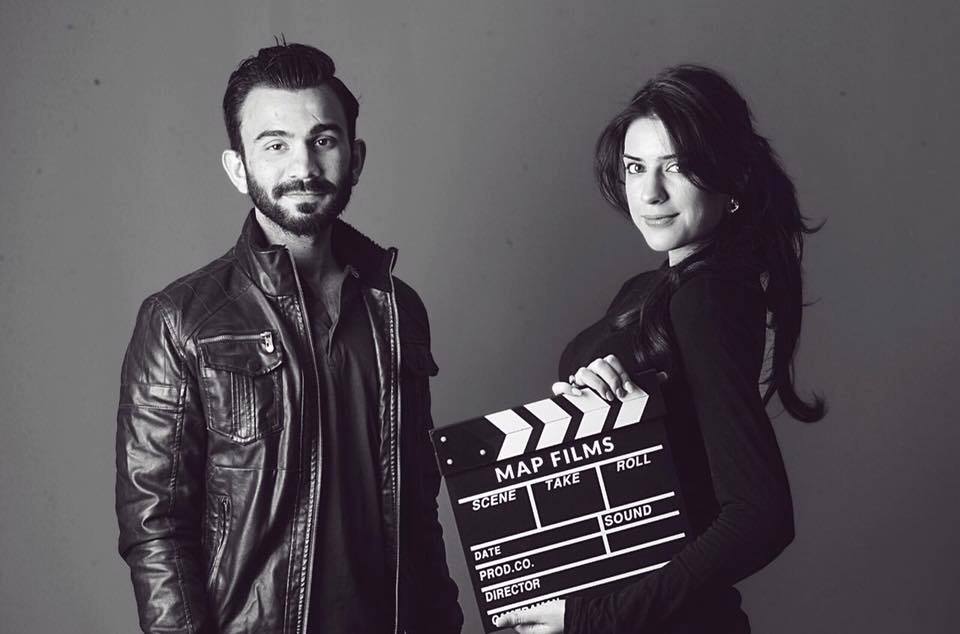 The faces behind the MAP are Marrya Abbasi, this being her brainchild. Danish Dar, a phenomenal director who’s artistic ability is second to none, and Shayan Mehmood who rose the initial idea from the ashes and turned it into what it is today.

To show that yes, we are young and yes, we have struggled against hurdle upon hurdle but, if you look deeper and harder, you will find a treasure chest of delights just waiting to be viewed by the world. Marrya Abbasi’s quest to discover all of these gems fascinates us all, and may she keep this up till she finds every last one of them.