Maryam Nawaz Compared Herself to Hazrat Fatima (RA) and People are Not Buying It! 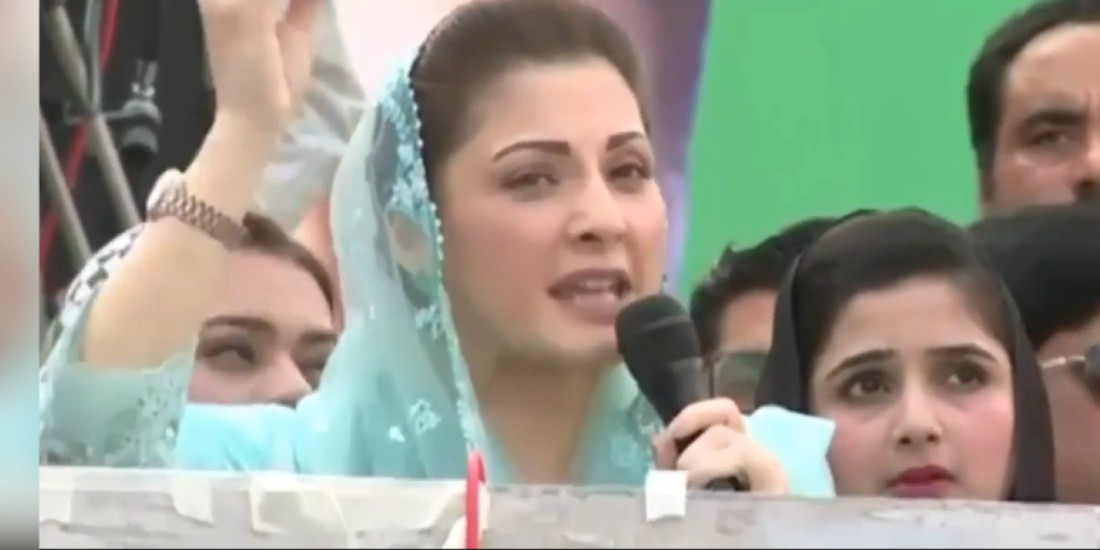 A few days back when Nawaz Shareef was approaching the rostrum and someone from the audience threw a shoe at him, people on the internet had different reactions to it. Some laughed and others genuinely thought it to be morally wrong while a very few people compared the incident with the George Bush’s incident which was pretty similar to it. Critics said that it was all planned and since the election is near, this must be a stunt to gain public sympathy.

Well, speaking about Nawaz Shareef, how can we forget about his (in)famous daughter Maryam Nawaz. Maryam is quite famous on Twitter and her tweets to people/politicians. Seems like “online” politician because not many have seen them working anywhere. People on the PML-N’s side do agree that everything their politicians do can’t be questioned anyway. But what Maryam Nawaz said yesterday was something to be questioned about. While she addressed the people, she went a bit too far and she compared herself to Hazrat Fatima (R.A). She compared her to Hazrat Fatima as she used to help his father whenever he was in trouble, and as per Maryam Nawaz, she’s doing the same.

When she said this and the video went viral, people said that, this, too must be a stunt to gain publicity and sympathy. And if that’s the case than the stunt has badly gone wrong. This is not the first time when Maryam’s words have put her in trouble. There came a time when Maryam Nawaz left no chance on Twitter to bash Imran Khan. Her tweets were hilarious!

Anything to add to the story? Comment on the hilarious tweet of hers that everyone needs to see!