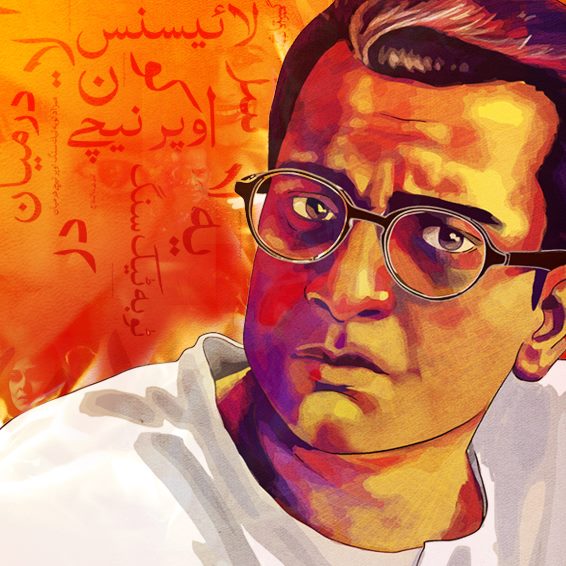 Sarmad Khoosat has confirmed that his film “Manto” will soon premiere in India, more specifically at the Kolkata International Film Festival and in Mumbai during the Mumbai Film Festival “JIO MAMI”. It will be featured at MAMI on 28th October, then in Kolkata from the 14th till 21st November. 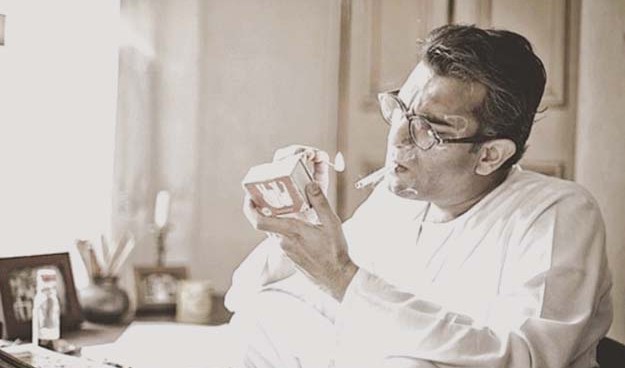 It’s not just our neighbors that have appreciated the artistic brilliance of “Manto” but the west as well. According to the official Facebook page of the movie, the film will also be screened at Harvard, Columbia, Yale and University of California, Berkeley. Sarmad Khoosat will be present at the screening. 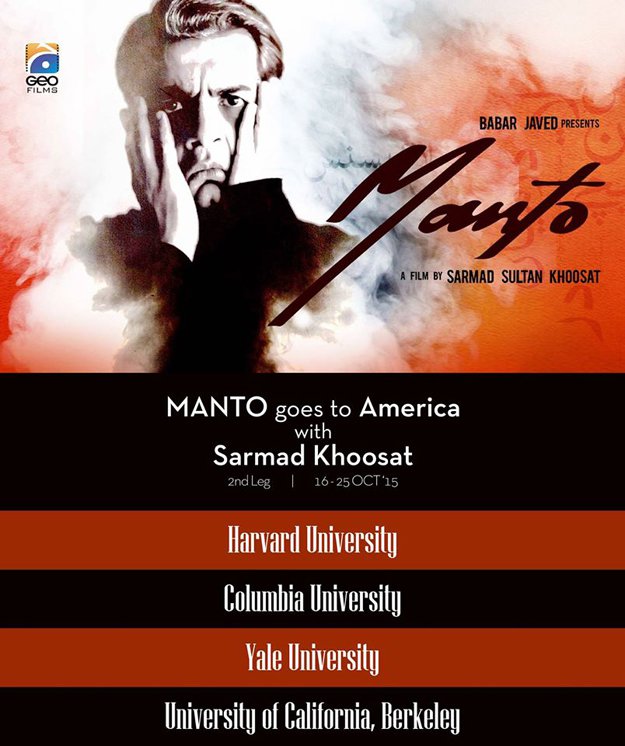 After a long time Pakistani cinema is getting praised internationally for representing their history and culture in a mainstream movie. It is most definitely a time for Pakistanis all over the world to be proud of the efforts their film industry has put forward and continue to support them. 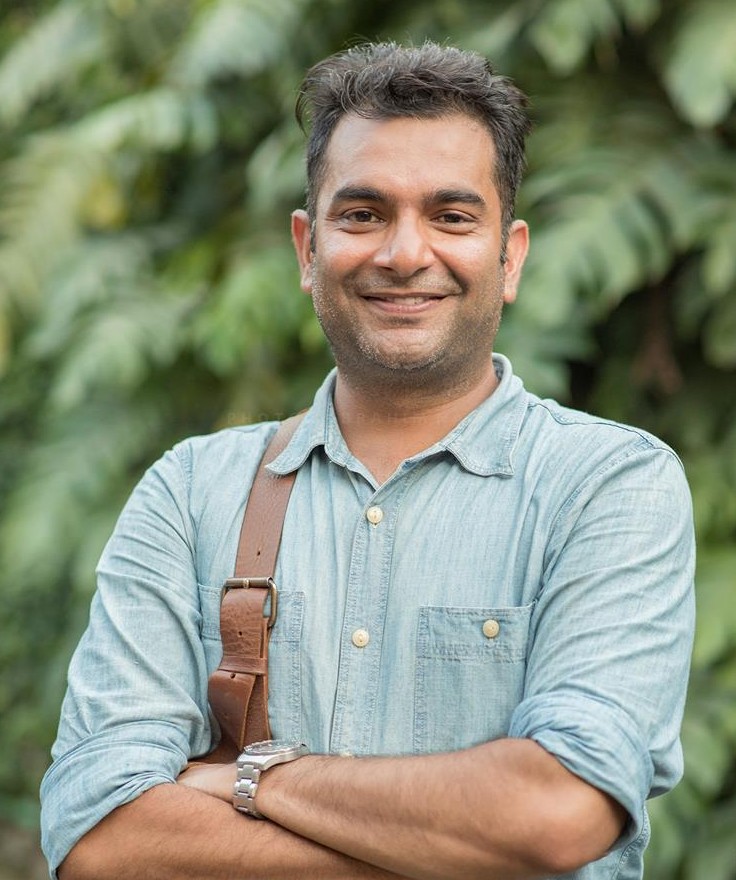 Team Manto, we are proud of you!

Also See: 5 Reasons Why You Must Watch ‘Jawani Phir Nahi Aani’ THIS Weekend…

11 Reasons Why I Didn’t Choose To Study Medicine!
7 Things You Will Understand If You Have A Talkative Friend
To Top