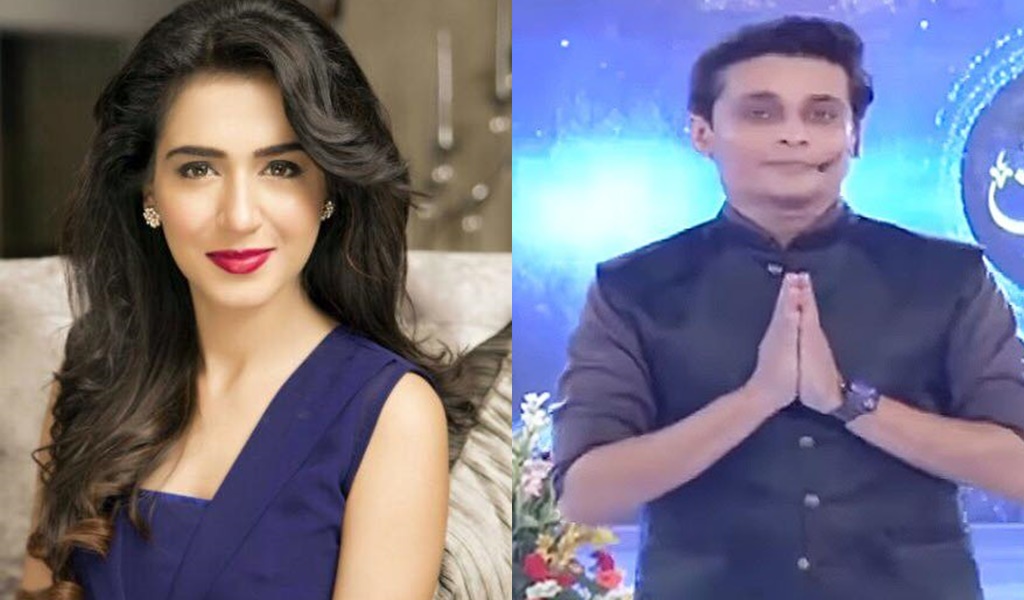 When it comes to the Pakistani television industry, a lot has improved since last few years. We have better entertainers, better storylines, and better execution. Our drama serials and the actors are not only making their name locally but are also noticed internationally as well. With the likes of Saba Qamar, Mahira Khan, Ali Zafar and Fawad Khan making remarkable debuts in other countries, the benchmark of our talent continues increasing.

What makes it all surprising is how for the sake of TRP, hosts and producers belonging to the same industry are stooping to a level which blows out everything the good, talented people built brick by brick. After all, what do you expect from a fake degree holder “Muslim scholar” when you are giving him an entire game show for hosting?

How big names of this industry commercialize every opportunity given in this Holy month of Ramadan is what makes the sane ones question the integrity of those who are selling themselves for money. Such is what Pakistani model and actress Mansha Pasha highlighted. 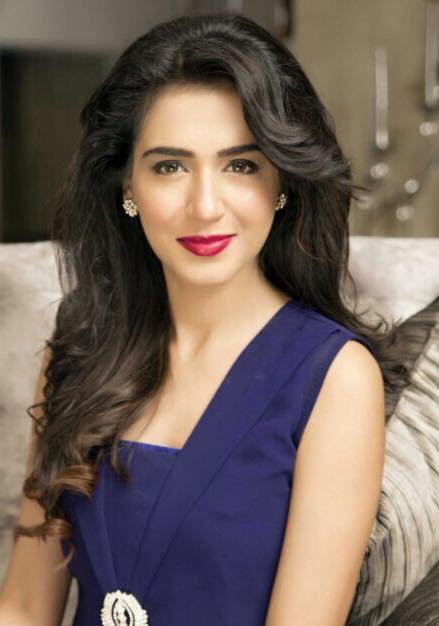 In an interview, she took digs on Amir Liaquat on how he has ruined the nation’s mindset when it comes to streaming the Ramadan transmission shows.

The actress went on by questioning the producers who are feeding the consumers such awful drama for the sake of some green. “I also question the producers who continue to approach stars who are not in a position to be preaching religion to anyone. Goes to show that there is a chink in the armor.” She also shared how firm her own belief is when it comes to choosing some opportunity for herself.

“I have gotten a lot of offers to be part of Ramzan shows and make guest appearances but I didn’t do them because I don’t agree with this ideology. There are so many question marks in this entire thing. Honestly, it seems as though Ramzan has nothing to do with religion anymore.”

When it comes to choosing between commercialization and choosing your self-respect, actors such as Mansha Pasha are caught in a tightrope, given how the trend of commercial success is falling down due to such stunts.

“After a while, people start to recognize you for the kind of work you do and they start to develop certain expectations and when you live up to them, fans appreciate that from you.”

What Mansha Pasha said in this interview makes a lot of sense, especially how the producers are indulged in just making money by ruining the industry. What the artists need to understand is how they don’t have to sell themselves and their integrity for something which will do them wrong their entire career.