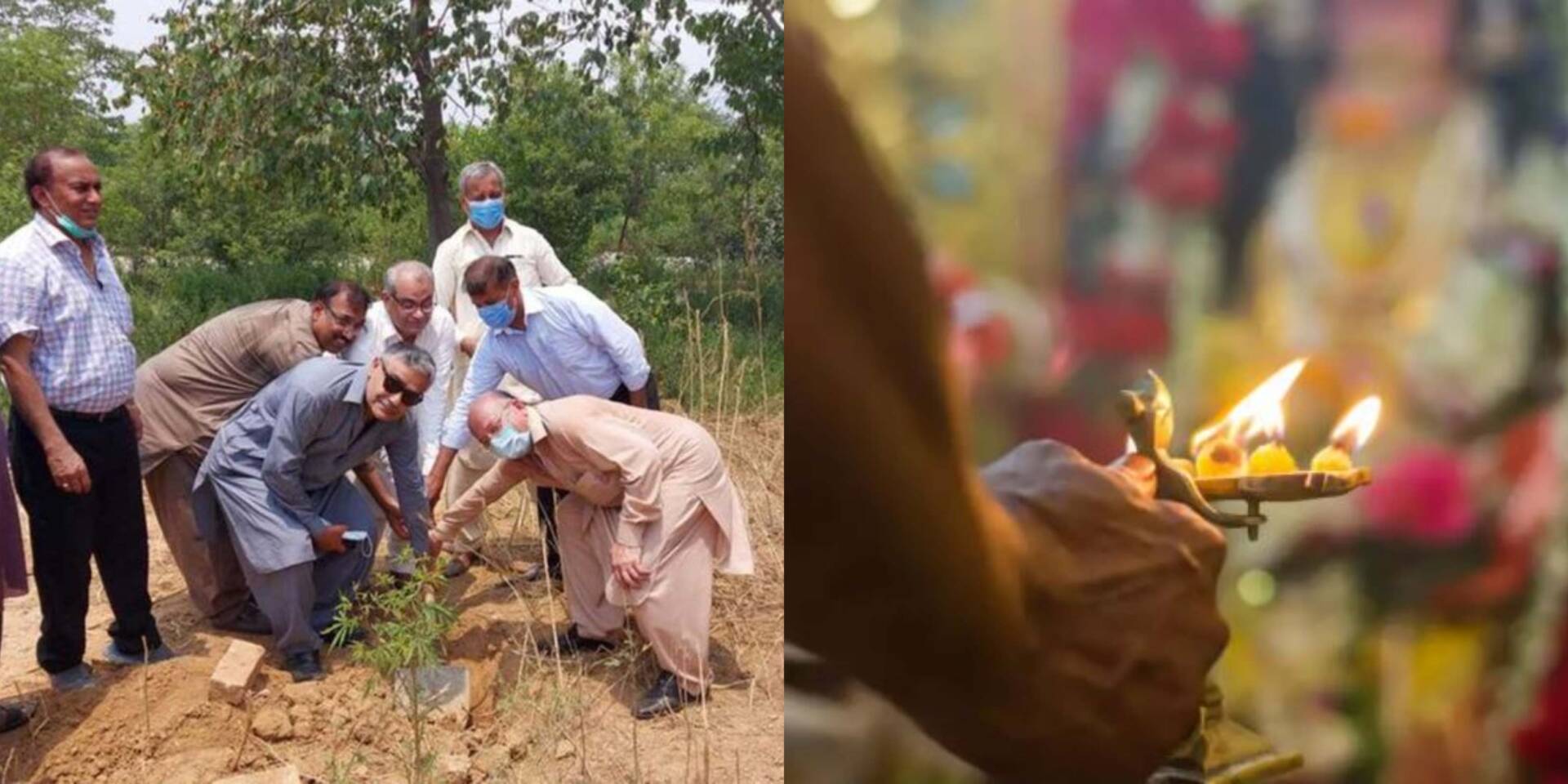 During a meeting with the Prime Minister, Minister of Religious Affairs Pir Noorul Haq Qadri put forward a request for the construction of the first Hindu temple in the capital with a grant of Rs100 million. On June 27, Prime Minister Imran Khan approved the grant.

However, the event took an unexpected turn when several religious factions started protesting against the federal government’s decision.  On Wednesday, these religious factions denounced the construction of the temple in Islamabad and denominated it against Pakistan’s ideology. 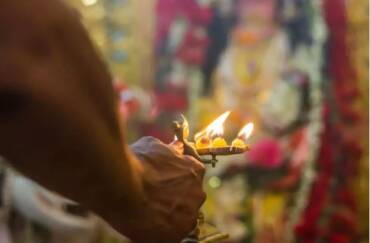 On Friday, Capital Development Authority (CDA) halted construction of the boundary wall on the plot meant for the temple citing legal reasons.

Hindu temples exist in all four provinces- why can’t Islamabad have one?

With a growing population of Hindus of about 3000 in Islamabad, there are no temples or even a cremation place present. The consistent and persistent demand for a temple had finally caught the attention of the government.

Shri Krishna Mandir, the first Hindu temple to be built in the capital of Pakistan, raised opposition among certain sections of the society. The government granted permission for it to be built on a site in the H-9 area of Islamabad.

However, all the efforts of the Hindu community went down the drain when some uncompromising groups stood against the decision.

A director of the Building Control Department, CDA, accompanied by staff from his department, visited the site on Friday and halted the construction of the boundary wall there. Reportedly, it will only be continued once the building plan gets approved.

The enigma of  interfaith harmony

Apparently, the Wahhabi extremists in Pakistan cannot stand the idea of a temple being built in Islamabad. They simply turned a blind eye to the fact the rights of the Hindu minority.

It is to be noted that Islamabad is home to an estimated 3000 Hindus. Yet no place of worship or cremation is provided to this religious minority. After the 1047 Partition, Shri Krishna Mandir will be the first temple to be built in Islamabad.

A viral video on social media showcases a young boy trying to undo the foundation laid down for the temple in Islamabad. This video has been causing a massive uproar in the country.

Shri Krishna temple which was about to be constructed , is demolished by local Teenage, in Islamabad.

If building a temple brings insecurity among our Muslims brthrs Faiths, we respect their faith and would want to build a temple after their faith gets stronger. #MandirTauBanega pic.twitter.com/pywcoJN15R

However, some religious fundamentalists are too bigoted for it to take place. Terming the construction of a temple as ‘against Pakistan’s ideology’ is simply absurd since the constitution of Pakistan guarantees freedom of religion to all the citizens of Pakistan. 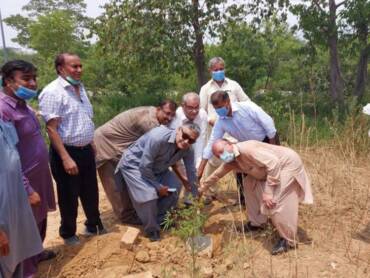 Not only that, but it also allows minorities to freely practice their religion as well as build their worship places. Also, it is only in the capital of Pakistan that these opposers don’t want a temple to be built. Because Hindu temples already exist in all four provinces of Pakistan, and even in the formal tribal areas. Then why not in the capital?

PML-Q opposes the construction of Mandir as well

The Pakistan Muslim League-Quaid (PML-Q) opposed the building of the temple by claiming it to be ‘against the spirit of Islam’. The government’s move to promote interfaith harmony failed as it surrendered before the religious fanatics.

On Saturday, the Islamabad Hindu Panchayat announced to discontinue the construction of a boundary wall of the temple. This happened after a mob of fundamentalist forces allegedly demolished a part of the wall.

Read More: This Hindu Man Can’t Tolerate A Word Against Pakistan And We Are Speechless