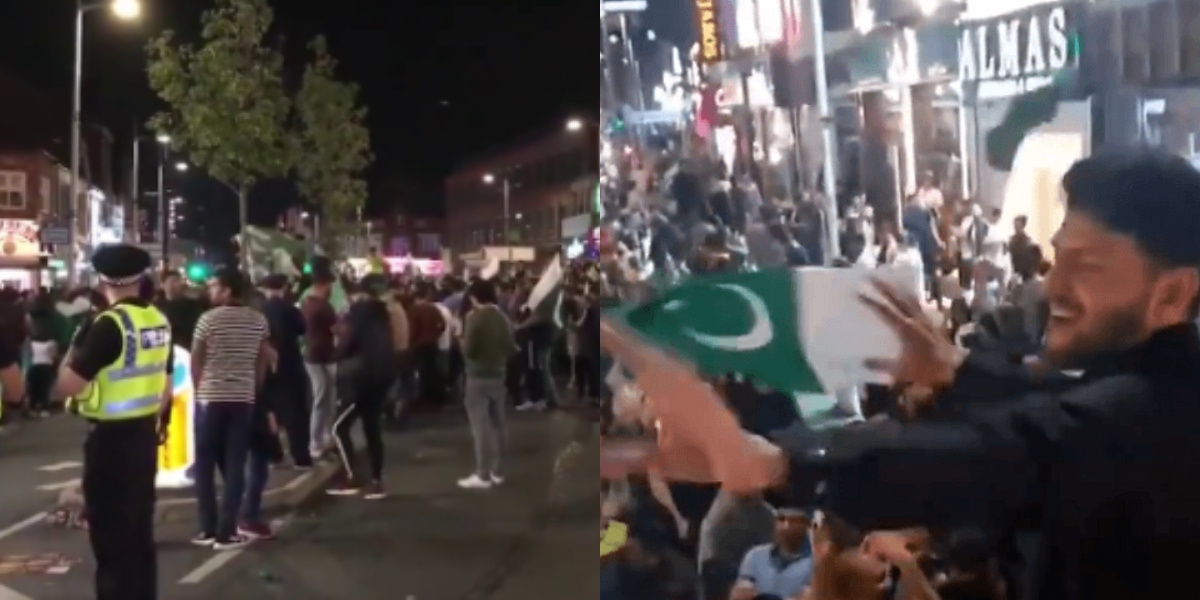 On Friday last week, hundreds of people gathered in Manchester’s Curry Mile in UK to celebrate Pakistan’s Independence. This forced UK police to close the main road because of the Pakistan Independence celebration. However, massive crowds were seen gathering in the areas as part of the big celebrations. 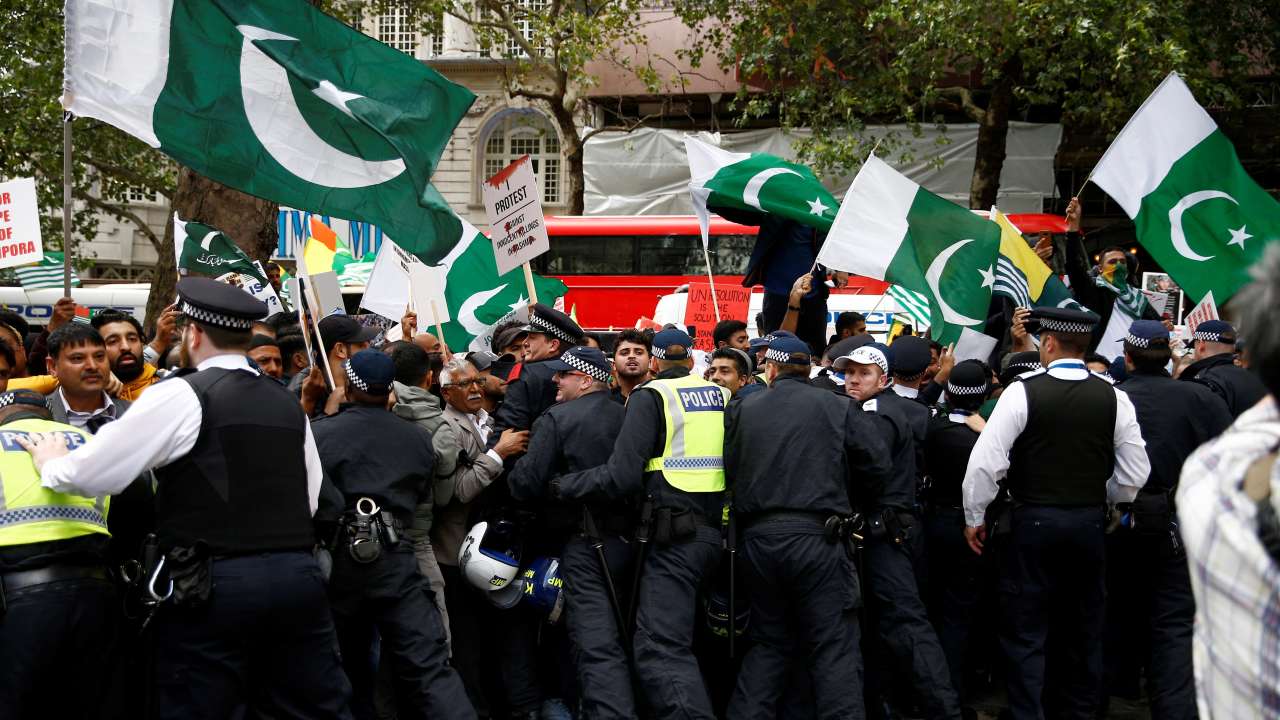 Recently, a viral video on Twitter illustrated the funny yet enthusiastic way in which Pakistanis were celebrating their independence day.

In a hilarious turn of events, UK Manchester Police took help from a desi policeman to ask Pakistanis to go back who were busy celebrating Independence Day of Pakistan. The local people were seen taking selfies and having a fun time. The desi policeman pleaded and was heard saying “aap log ghar jayein, please.”

#ManchesterPolice had to call in a desi policeman to ask Pakistanis to go back. It was a comedy show. People taking selfies. He literally pleaded and ended by saying “Jazakallah Khair”. He could have said “Jumma Mubarak” as 14th Aug was a Friday #IndependenceDay2020 pic.twitter.com/0MKWhUyFbL

The footage from Twitter shows hundreds of people waving flags and sounding air horns. Police say the area was ‘heavily congested’ with cars driving up and down the road in an unsafe manner. Local politicians and community leaders have heavily criticized the celebrations.

Detective Chief Inspector Carol Hobson said, “It is really disappointing to see the behavior of this type whilst we, as a community, are trying to combat coronavirus and keep each other safe.” 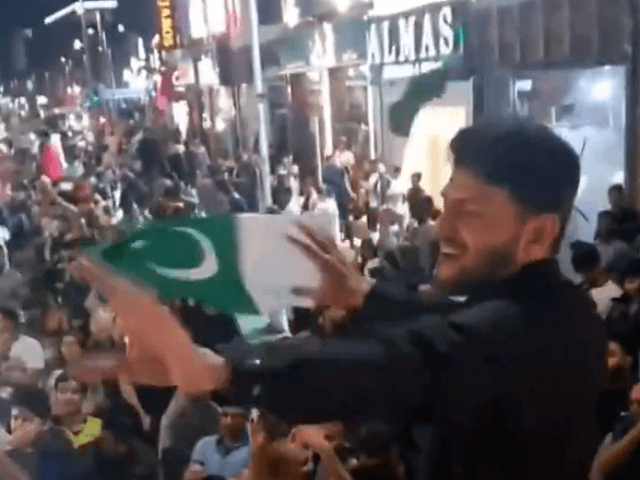 Hobson further added, “Friday night is one of the busiest in terms of demand on the police service and incidents like this one pull invaluable resources away from other people who may need the police more desperately. These blatant breaches slow us down. Majority of people engaged with us last night and listened to our officers. It’s vital that we continue to work together through these tough times and do the right thing.”

MP for Manchester displeased with careless behavior of the crowd

Afzal Khan, MP for Manchester Gorton, was also not happy with the crowd celebrating Independence Day of Pakistan. He said, “Disappointed, frustrated, and angered with the appalling behavior on Wilmslow Road last night”.

Expressing his displeasure, he added “Not only is antisocial behavior of this kind deeply disrespectful to Rusholme residents, ignoring the COVID-19 regulations puts us all at risk. To those who came from outside Manchester, knowing full well the COVID situation across our region, your choice to visit Rusholme last night increases the danger of spreading the virus further here and at your home. You should be ashamed – you have put your loved ones at risk.”

Well, they have a point but when a couple of desis and Pakistanis are gathered somewhere enjoying, particularly when its Pakistan’s Independence Day, no one can stop them from partying.

‘Alhamdulillah, I have helped Many Transgenders Find The Right Path,’ Says Maulana Tariq Jameel
RB Leipzig’s Coach On How He Led His Team To The Champions League Semi-Finals
To Top