Meet Manan Sahab - A Poor Old Waiter At Peshawar’s Charsi Tikka Who Made His 2 Sons Do MBBS!

Sacrificing their wishes and desires just to see the child succeeding in life is what makes someone a good parent. There are many examples of parents who despite being surrounded by extreme problems and hard times educate their children in renowned institutes. Kids don’t realize the value of their parents and how they are fulfilling their expenses until they stop doing it.

A father becoming an inspiration for others!

Recently, a post got viral on social media and was later shared on various big platforms. A dedicated father, Manan Sahab who is currently a waiter in Khyber Pakhtunkwa’s Peshawar Charsi Tikka restaurant educating his sons in one of the finest medical institutes of Pakistan. Originally, hailing from Charsadda, KP, this father has definitely set an example for other parents. 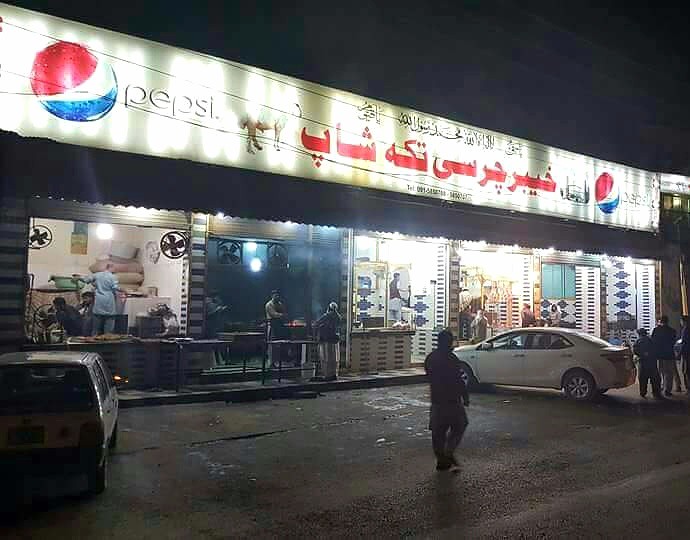 Also read: This Pakistani Restaurant Honored Their Labour Staff In The Most Heartwarming Manner

Manan, Sahab who started his career in the late ’80s is currently employed in Peshawar Charsi Tikka restaurant as a waiter. In his years of career, Manan Sahab has been a part of the 5-star hotel Pearl Continental (PC) and has also worked in the United States Embassy. Not taking old age as an excuse and is still aiming to work till both his sons are graduated.

Meet Manan Chacha,
A waiter by profession,
Hails from Charsadda Kp.!
Currently serving at Peshawar Charsi tikka
Started his career in 1987,
Has worked in PC & Us embassy too,
Two of his sons are Currently students of MBBS,

Manan Sahab has 2 sons and both are students of Bachelor of Medicine and Bachelor of Surgery (MBBS). One of his sons is currently being educated in Ayub Medical College, Abbottabad while the other is studying in Kabir Medical College in Peshawar. Mr. Manan says that he’ll work till his sons don’t complete their degrees and he just has one wish that he sees his sons being successful in life.

The dedication and love this father is displaying for his sons are really appreciable. Every parent wants to see their children becoming something worthy in the future but facing all the hard times alone just to make the child’s life is really rare. Wishing all the very best to the Manan Sahab and his sons.

Some time back, a similar story circulated the social media where a rickshaw driver from Karachi was educating his 6 daughters in reputable institutes of the country. Such stories and such parents are an inspiration for others who get dishearted by the harsh times’ life brings upon them.

You Can Now Become A Millionaire By Selling Scorpion Poison And People Have Already Started The Search!
This Hindu Pundit Beautifully Explains Why He Loves Islam But Hate Muslims Who Follow It!
To Top