This Pakistani Man Walked From Karachi To Makkah For Hajj 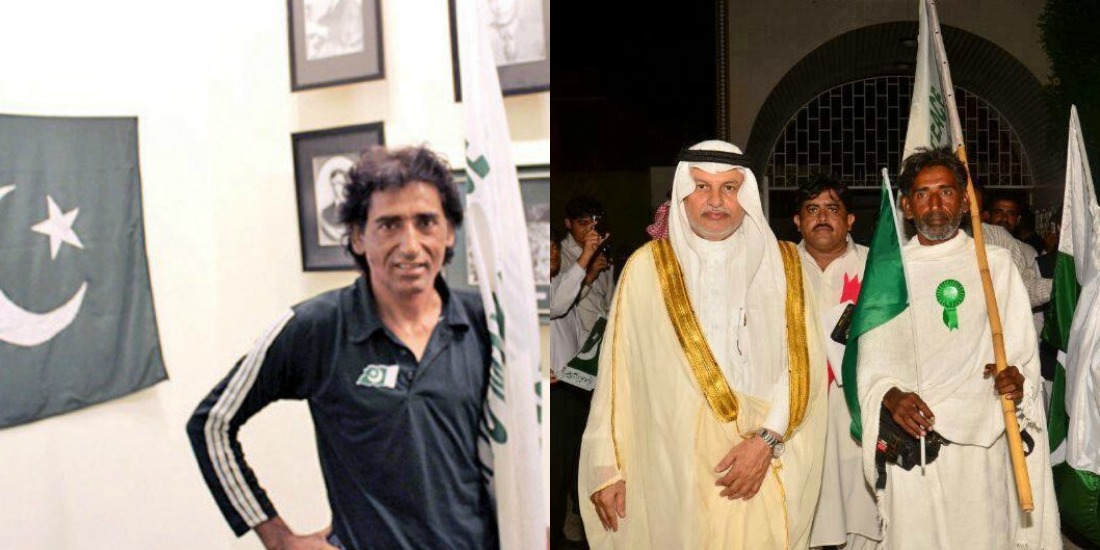 Being Muslims, following the mentioned protocol of our religion is an essential part of our lives. Our concrete belief and efforts to follow the five basic pillars of Islam is what separates us from the rest of the world. Shahadah, Namaz, Roza, Zakat and Hajj, all are essential to us.

In 2013, Arab and Pakistani media broke the news of something that we had not seen before. A Pakistani man walked from Karachi to Makkah for Hajj, traveling over 6000 kilometers in 117 days on foot. Somebody with a heart of a lion and immense love for Islam, Allah Almighty, and our Prophet Muhammad (PBUH) did the impossible. 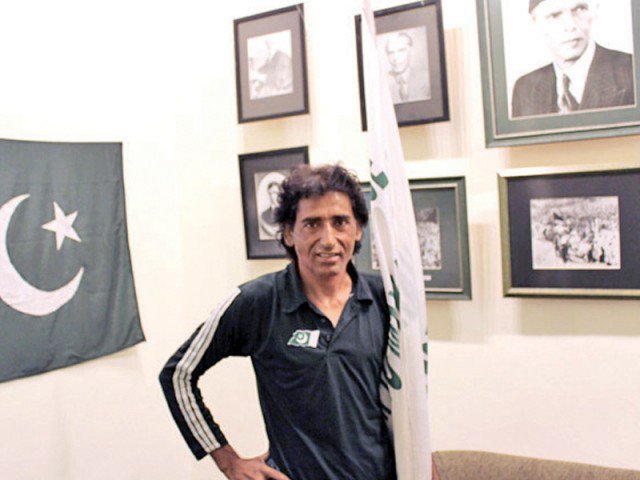 Meet Kharlzada Kasrat Rai, who was 37 years old back in 2013. Kasrat did the impossible, walking from Karachi to Iran, then Iraq and later Jordan, before reaching Saudi Arabia traveling 6,387 kilometers. Kasrat started his journey on June 7 and reached KSA on October 1.

The devotion and idea behind traveling for Hajj on foot? Kasrat told the media back then that he had brought a mission of peace, which evidently our religion teaches. He wanted to highlight the soft image of Pakistan to the world, as in 2013, terrorism peaked in the country.  Kasrat told Pakistani channel ARY News that he usually takes care of all the logistics before traveling, so while walking, he doesn’t face other issues.

This was not the first time Kasrat had walked with a message. Previously, he even did a short walk from Khyber Pakhtunkhwa to Karachi, for the same issue of highlighting the soft and innocent image of Pakistan to the world. As for the walk to Saudi Arabia, Rai told Al Arabya that: “I want peace in the entire world and I want the Islamic nations to unite like the European Union.” Further stating that he wanted to ‘condemn terrorism in all its manifestations’. 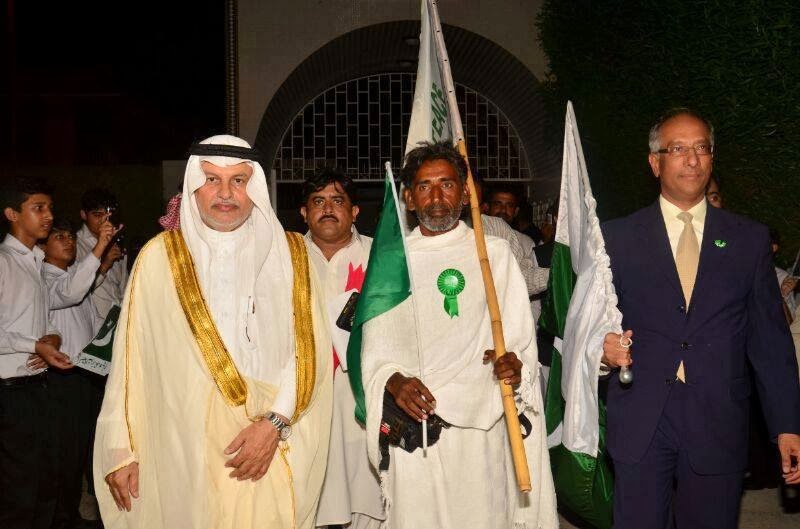 It doesn’t matter if the incident took place three years ago or thirty, the point is that achievements and people like these should not be forgotten. Kasrat Rai’s journey from Karachi teaches us resilience, motivation, love for our religion and that when Allah Almighty gives us the opportunity to travel to His House, we do not need airplanes to get there, as long as we have the feet he has blessed us with.

Kasrat’s immaculate journey needs to be highlighted again. The man who wanted to show a softer image of Islam and Pakistan to the world surely cannot be forgotten so easily.