A Man Unleashed His Pet Lion On Electrician To Avoid Paying His Wages!

Along with the advancement of technology, humans have gradually adapted modern living decorum. With the passage of time, people have uplifted their living standards and personal approaches to satisfaction. But what makes such fast-changing world conditions and habitual adaptation within, many insane minds use their authoritative power wrongly. Taking the narrative further, recently, a Pakistani man unleashed his pet lion on a daily wages electrician to avoid paying him.

An electrician was mauled by a pet lion in Punjab, Pakistan!

The compromised security conditions of Pakistan are escalating more because of the lack of government intervention. It seems like that Pakistan’s Punjab area is the most affected when it comes to citizen’s neglected security. While videos of the city’s police maltreating civilians make rounds on social media often, earlier this month, a video of Lahore traffic police messing with a citizen went viral. Leaving such narrative behind, yesterday, a man from Punjab unleashed his pet lion on an electrician demanding his hard-earned wages. 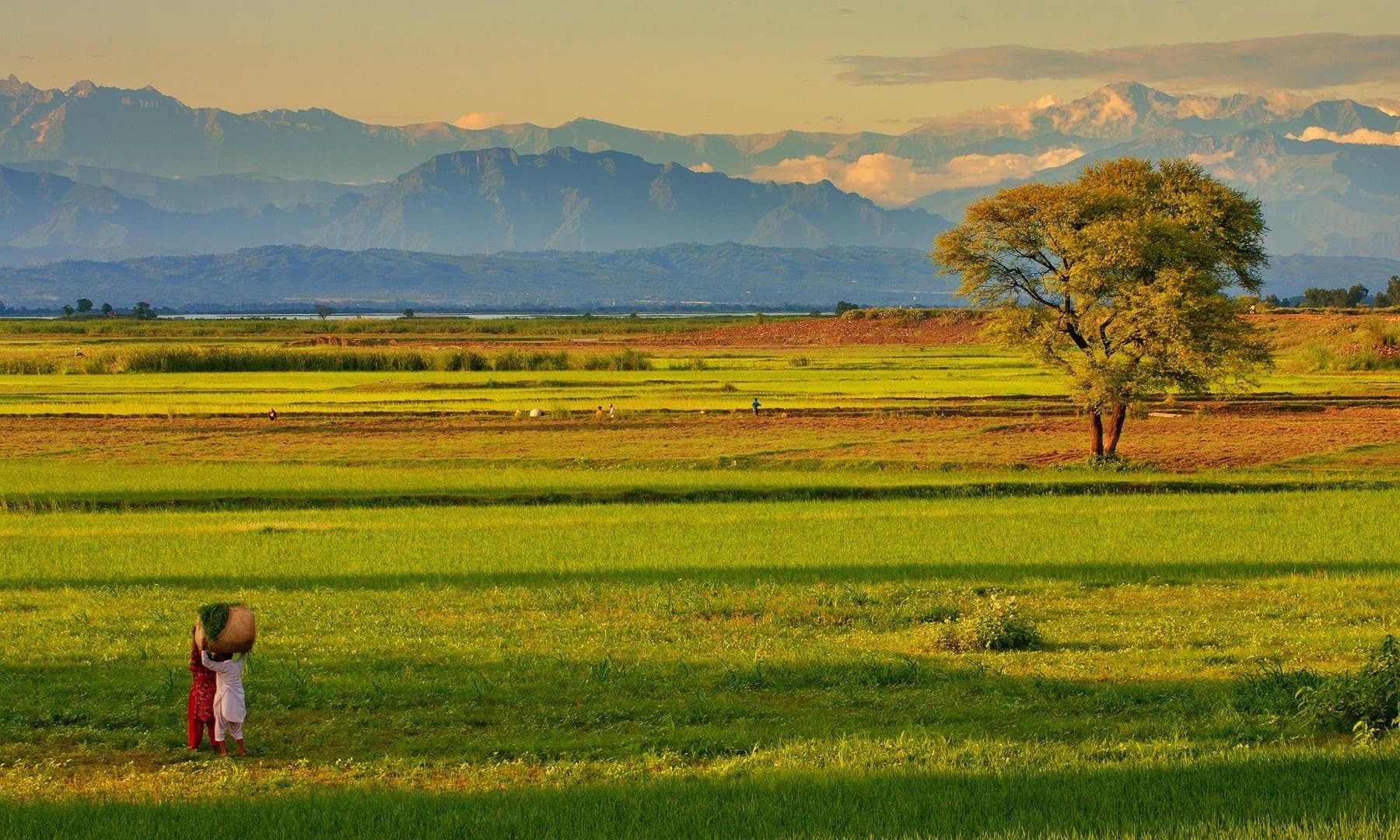 According to local media reports, the caretaker of the wild animal, Ali Raza worked at a house of worship in Sharda of Punjab. Last month, Raza had called the electrician Mohammad Rafique to fix some broken connections in the seminary. After the work was completed, the caretaker didn’t pay Rafique and asked to collect his wages later. At first, the electrician agreed to it but after facing delay for over a month, last week, he lost his cool.

Delay of payment and humiliation of the victim!

Earlier this month, on October 9th, Mohammad Rafique visited the seminary once again to collect his payment. Yet again, Ali Raza refused to pay him and this time, the argument caught heat. Upon being shown the reality by the poor electrician, Raza lost his temper and unbelted his pet lion on Rafique. Fortunately, the victim sustained minor injuries and survived. Still having a kind heart, Rafique didn’t file any complaint immediately as Raza falsely pledged him for compensation and treatment. 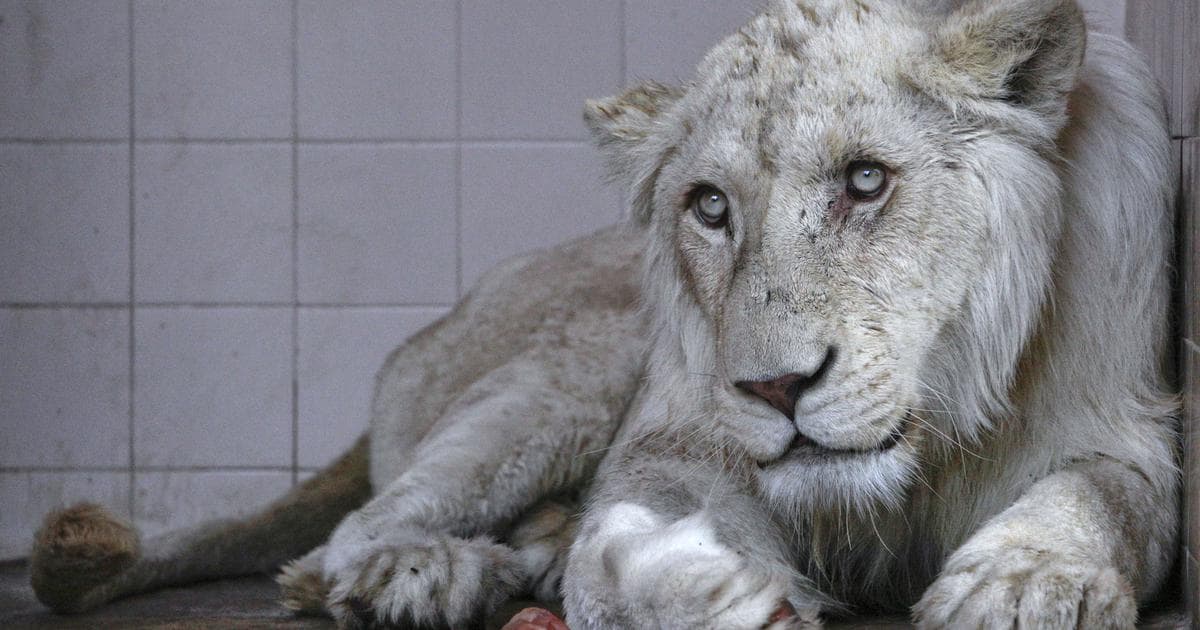 After seeing no signs of the promise being fulfilled, recently, Mohammad Rafique finally pressed charges against Ali Raza in a local police station. The culprit is now booked under probable murder charges and is serving behind bars. According to the victim’s statement, while the lion was mauling him, Raza and two others were just watching the violent scene. Fortunately, high pitch screams gathered the attention of many bypassers and it was when Mohammad Rafique was saved. 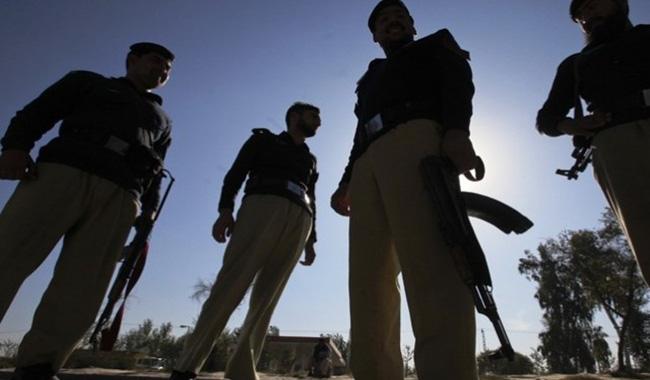 Check out: Lahore Police Officer Disrespected An Elderly Lady Telling Her To ‘Shut Up’ And It Is Disgusting!

As the law demands a separate license for keeping a jungle animal as a pet, keeping it in a public place is a criminal offense. Apparently, the police have still not commented on whether the culprit, Ali Raza had the permit to keep a lion or not. No matter what the conclusion be, risking someone’s life for the sake of entertainment can never be justified.

Fake News Regarding ‘Eaton’ Being Sealed Has Been Busted!
Sourav Ganguly Hopes Resumption Of India-Pakistan Bilateral Cricket!
To Top