Another day in Pakistan where another husband has tortured his wife to death. In this tragic story from Lahore, the weapon of choice was acid. The mother of four had a minor dispute with her husband, for which she paid a very heavy price. 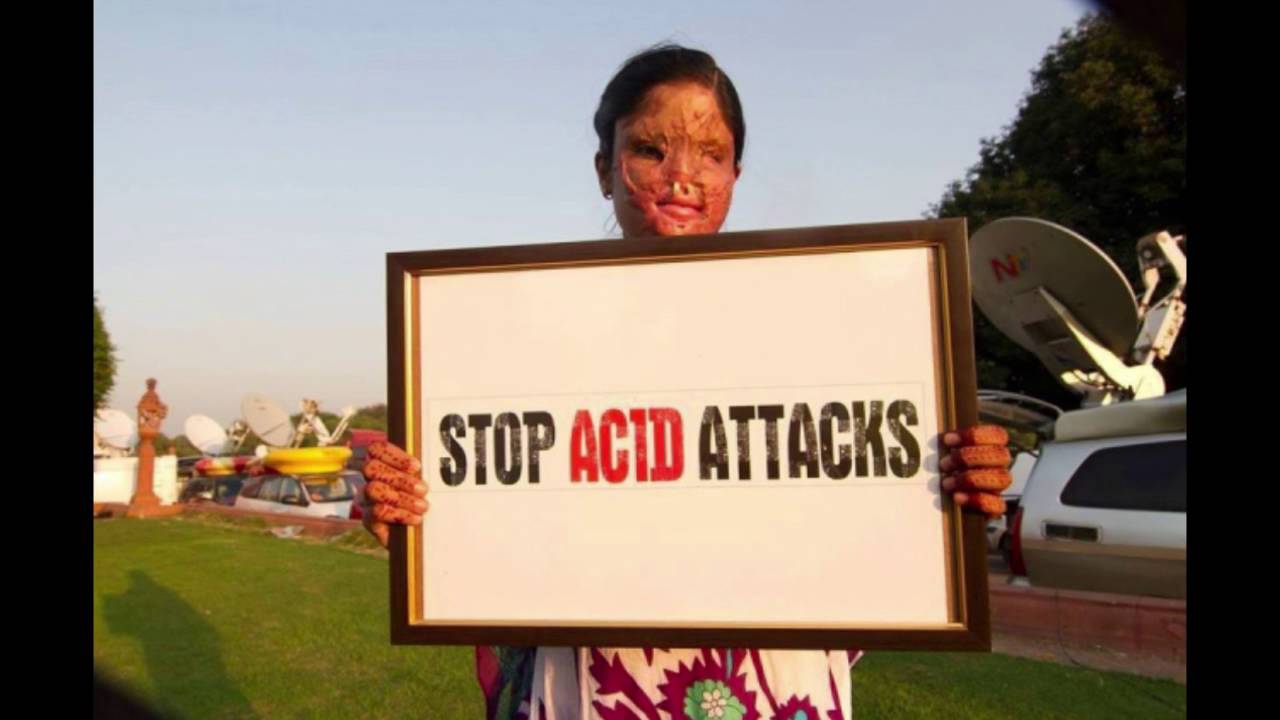 A husband is a woman’s confidant, someone who protects her and cherishes her. Unfortunately, most of the women in Pakistan’s society are in abusive marriages, where their own husbands consider them less than human. Her dignity, self-respect, and honor are violated by the very man who is supposed to respect her the most.

The Prophet Muhammad (S.A.W) has left such a beautiful example through his own kind and caring actions towards his wives but Pakistan, although a Muslim state is accustomed to following the culture. The culture of extreme toxic masculinity has clearly gone to the heads of the men here that they no longer consider women equals in a marriage.

This is the story of Nazia Bibi, who left this world after being attacked by her own husband who threw acid on her over a small argument. 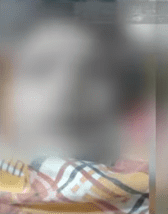 She sustained severe injuries and couldn’t survive. The honorable mother before succumbing to her wounds forgave the husband only for the sake of her children; in hopes that this barbaric man will take full responsibility for them and raise them under his protection. Even in her last moments, she was worried about her children especially for her four-year-old child who suffers from health issues.

This is the extent to which a mother would go. A mother’s love for her children is unmeasurable. Although she did her part for her children, in the eyes of the law, he is a criminal. The police reached the house in time to take her statement on her death bed but that wasn’t enough for him to be saved from the judgment of the court.

The interview of this cruel man who confesses to his crimes and admits he killed his wife over a misunderstanding can be seen below.

The police have declared him guilty and a criminal. However, while talking to the investigation incharge about the future of this father, he said that it is now in the hands of the court which will decide his fate.

Also Read: A Pregnant Wife Died Painfully After Her Husband Forced Her To Drink Acid In Islamabad!