The world is quite a strange place to live in as the surfacing societal and ethical issues depict a completely vicious story. The emergence of the novel coronavirus is also a part of the unexpected tale that fell upon us causing misery.

As of now, several parts of the world including Pakistan is under lockdown to prevent the virus from spreading any further. However, to eliminate the disease, it seems like the long quarantine has affected humans more brutally. Losing every moral aspect behind, recently, a heart-rending case of a sick man from Peshawar has become the talk of the town.

Sugar in sherbat becomes the reason to kill someone

Unfortunately, the ongoing pandemic has taken over the presence of the holy Ramadan this year, and tensions are rising. According to local media reports, earlier this week, a man shot his siblings dead over a petty issue during iftar time. The case occurred in Peshawar and the man has been on the run since the crime was committed. 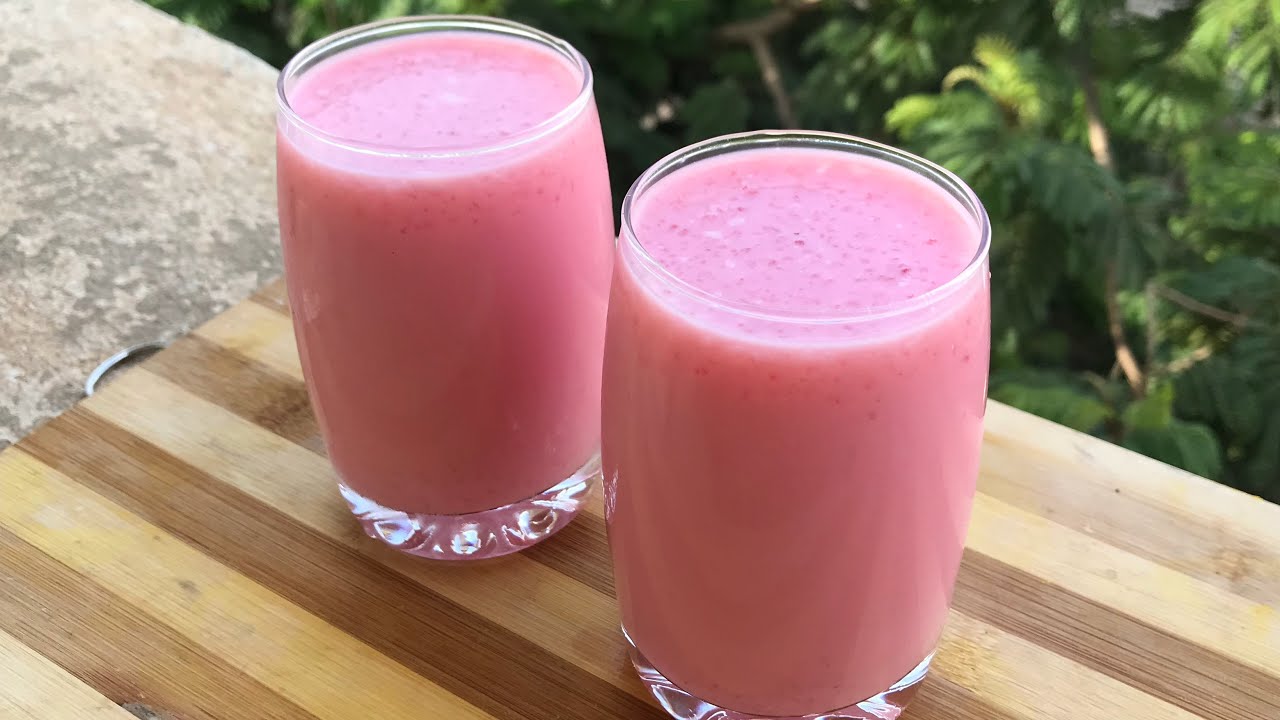 Details reveal that his name is Muhammad Ishaq and he is the resident of the Mithra jurisdiction of Peshawar. Earlier this week, his sister Mismat and brother Hussain added some extra sugar in sherbat during iftar without him knowing. Upon getting to know, Ishaq indulged into an argument with his sister which led to a consequential end.

Both the siblings couldn’t survive injuries

Extremely angry Ishaq then stood up, picked up his gun, and shot both, Mismat and Hussain who couldn’t survive. After taking his siblings’ lives, the culprit fled from the scene before the police could’ve arrived. Speaking on the matter, the police stated that the neighbors then shifted both, brother and sister to a local hospital. 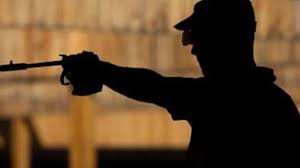 Unfortunately, they had incurred severe injuries and were getting medical treatment but lost their lives soon. Well, the rural Deputy Superintendant of Police (DSP) has now created a special team to arrest Ishaq as soon as possible. No idea, why are people losing their minds to the extent that they stop caring about any connection, no matter how close it is.

Why taking someone’s life has become an easy task for many? Well, it is saddening and shameful at the same time that we are at that point when an issue as petty as adding sugar can be a reason to kill someone. Indeed, this coronavirus pandemic has caught the world in chaos but such examples just make it even harder to live by it.

Imran Abbas Has A Fan Who Did A Strange Stunt On Her Wedding Day
What A Gem! Pakistan Football Captain Hajra Khan Sets 3rd World Record
To Top