Man Of The People Or Man Of Luxury? Erdogan's $660 Million Mansion Will Blow Your Mind 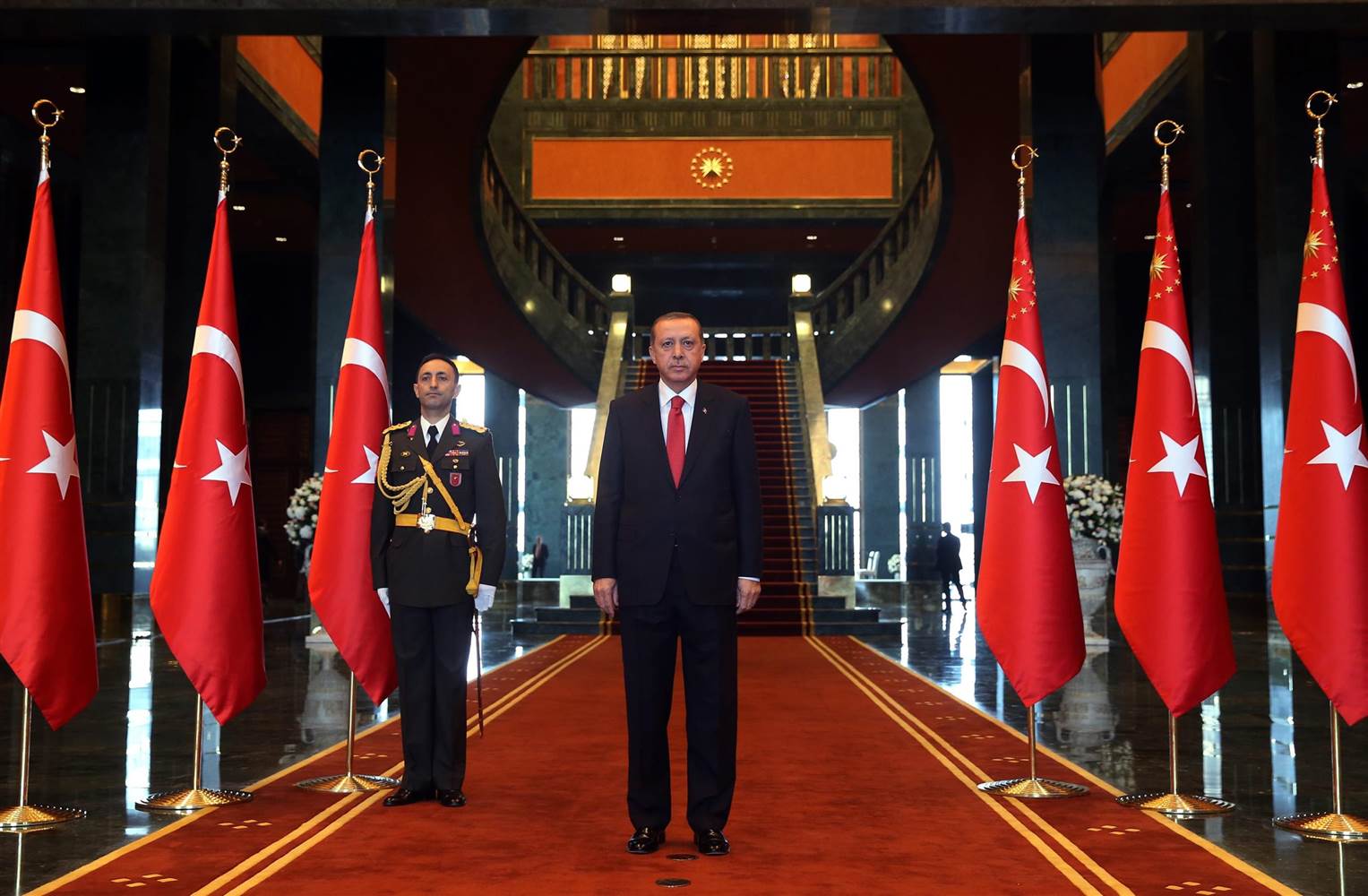 President Erdogan’s mansion is almost 2.6 km in length. It has more than a 1000 rooms. The wallpaper in the rooms is made of silk, the estimated price of which is more than $2600 per roll. Considering the fact that thousands of refugees have poured into Turkey from the war torn middle east, such extravagance does not seemed justified. Some may even find it appalling.

Erdogan responded to such criticism by saying that the mansion was built to keep Turkey on equal footing with other countries. Whether that is true or not, it remains that almost everyone that sees it is amazed by it’s sheer luxury. See and judge for yourself: 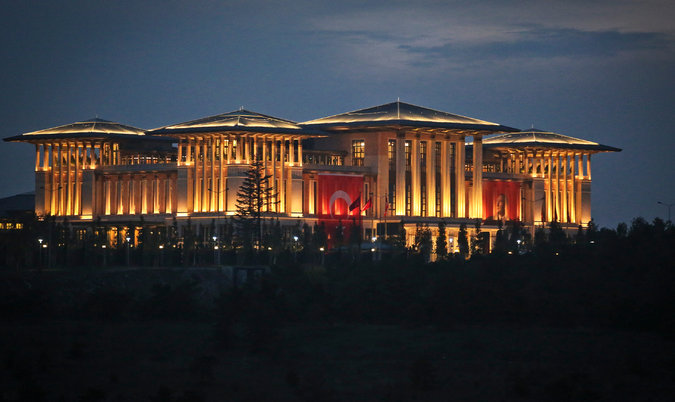 This is the entrance hall: 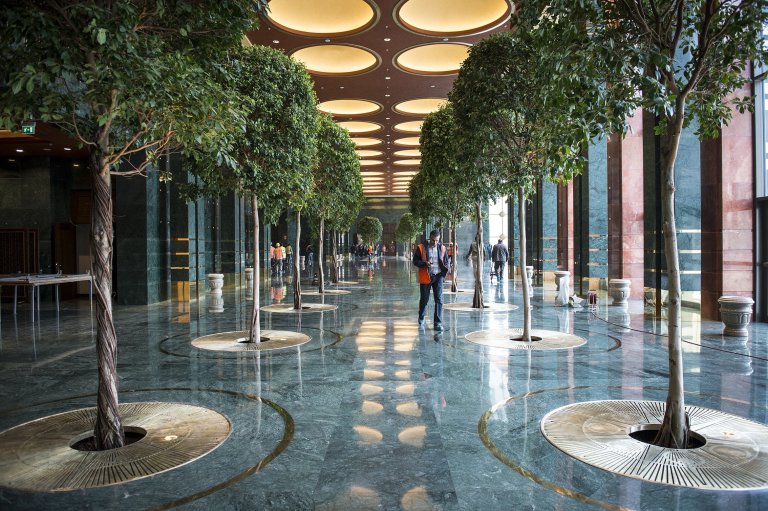 Yes, there are trees indoors. 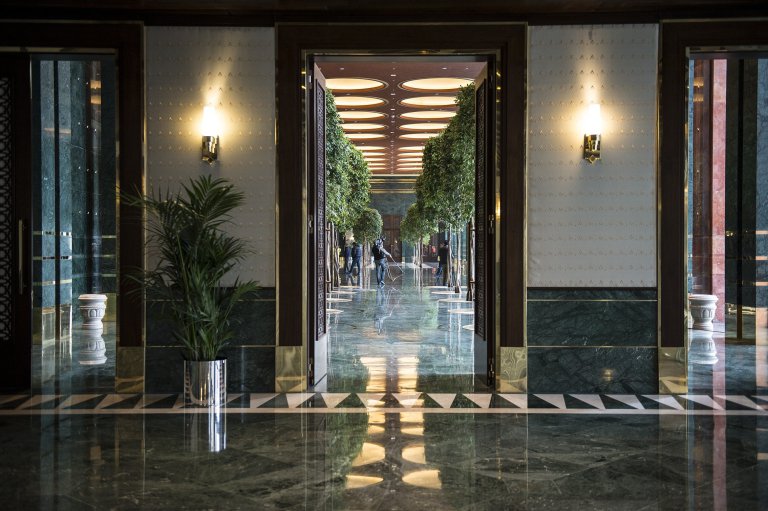 These are the doors to the halls and are said to cost more than $6.55 million. 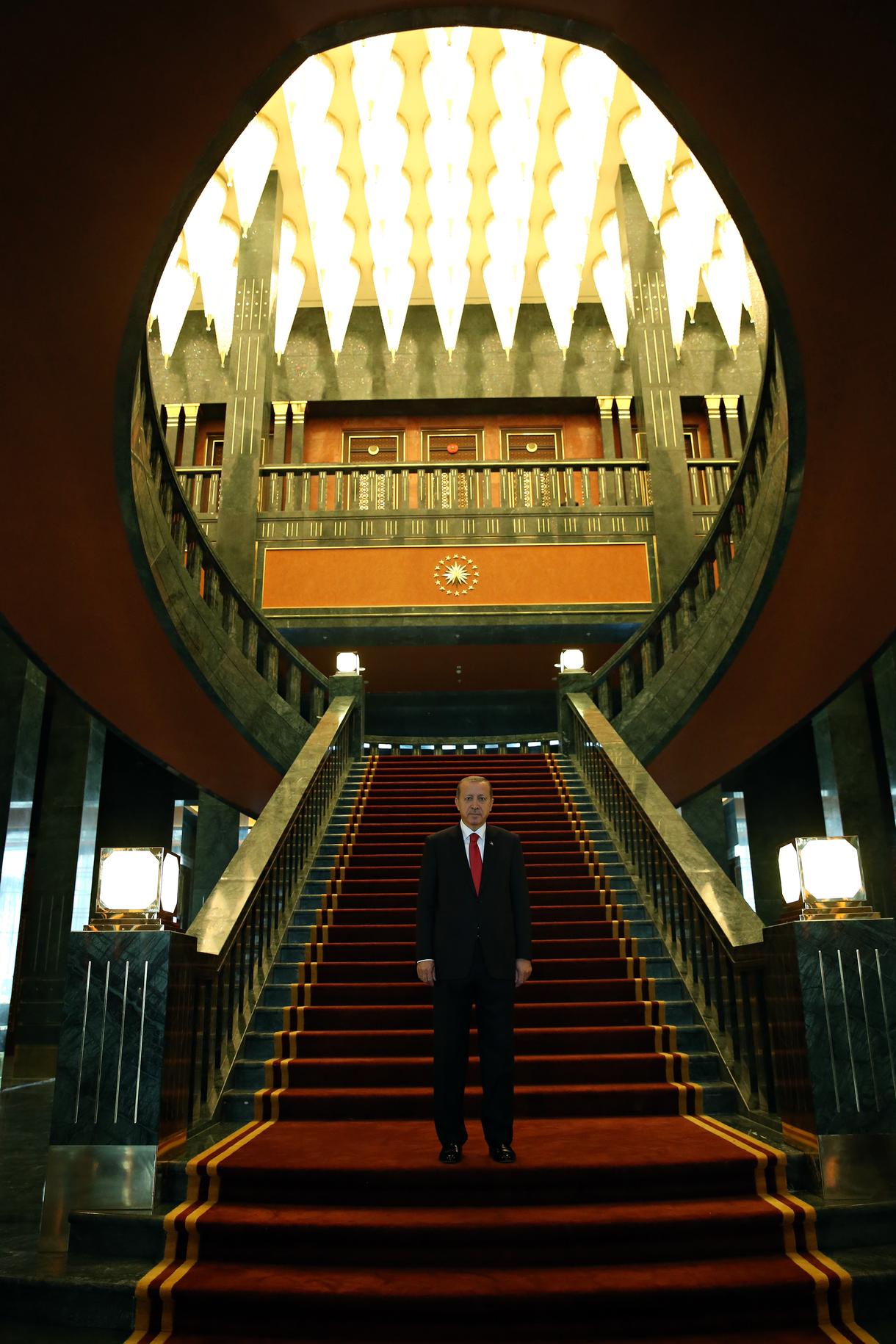 This is the staircase. One of the many hundreds, I presume. 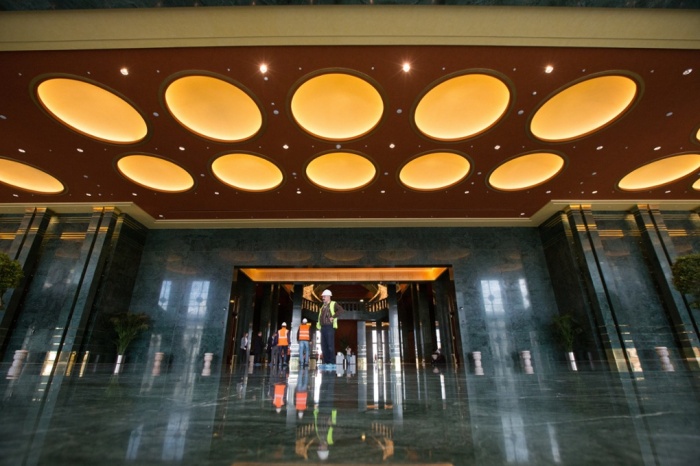 This is the interior of the palace as it was being constructed.

But that’s not all

According to popular website, Daily Mail,  as a quarter of her country live in extreme poverty and almost two million live on just £3 a day, President Erdogan’s wife boasts she drinks specialist white tea at £1,500 a kilo… and drinks it from gold leaf glasses worth £250 each. 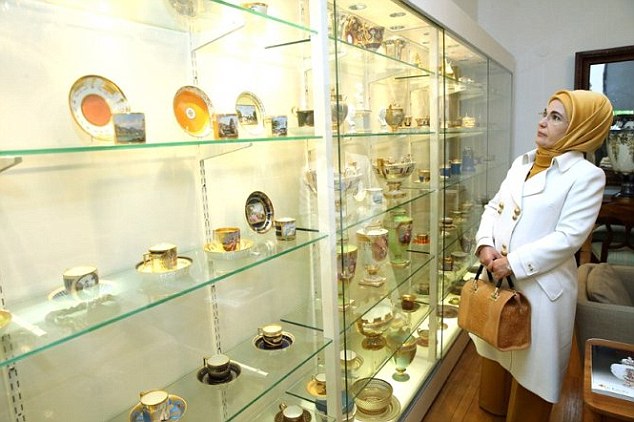 Not only that, she once shut down an entire shopping center in Brussels as she went on a designer shopping spree and while accompanying her husband on an official visit to Warsaw in Poland blew through more than £37,000 while browsing an antiques bazaar. 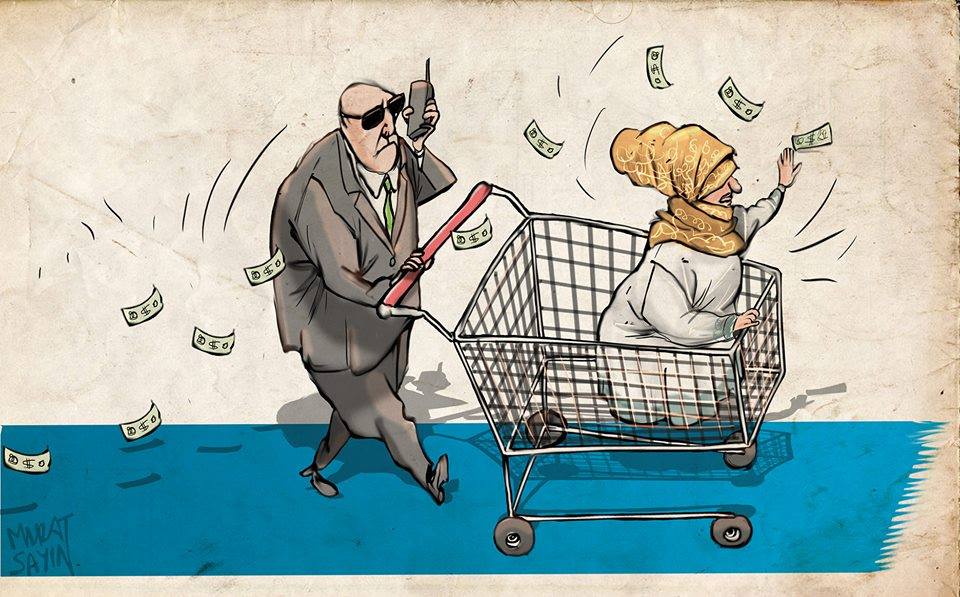 So at the end of the day, Erdogan has spent million of dollars on his palace and his wife is a shopaholic. Is this really worth maintaining Turkey’s footing with that of other countries while a big chunk of the nation is starving? Let us know in the comments below.

10 Signs: How Karachiites React When It Does Or Does Not Rain
First The Attack In France And Now This: Shooting Rampage at Shopping Mall In Munich
To Top