Almost every other day, we come across news and events that insist us to sit and ask ourselves troubling questions. Which era is this? Are even humans? Chances are more that we end up embarrassing ourselves.

Isn’t it a modern age? Yes, it is. Aren’t we, as Muslims, should be patient and humble? Yes, we should. Isn’t the holy month of Ramadan which asks us to seek forgiveness for our deed? Absolutely. And, yet we behave like uncivilized, religionless animals. Here is another such story that will make you question the human race’s existence.

All for a hot meal

A man in Khyber Pakhtunkhwa killed his wife only because she failed ‘to serve hot meal’ during sehri. The incident happened in the Upper Kohistan area when the couple was preparing to fast the next day.

She was just 19 years old and had gotten married two years ago. Such a sad end!

Initial investigations suggested the victim was killed by her spouse for not serving hot food. Police, however, later arrested the man and also registered an FIR against him. 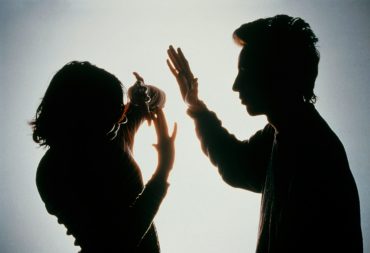 The FIR was registered on the complaint of the deceased’s father. According to the girl’s father, the accused was his nephew.

“The father was doing ablution just after sehri when he heard a gunshot from the couple’s room,” said the police officials.

“When he went to check, he found his daughter lying in a pool of blood. The accused had managed to escape from the scene,” they added.

All for one hot meal! The damage is already done now. For one hot meal, he not only took a life but he will also be spending his rest prison.

Earlier this week, a man shot his siblings dead in Peshwar because they added some extra sugar in the iftar sherbat. Upon getting to know, Ishaq indulged into an argument with his sister which led to a consequential end. 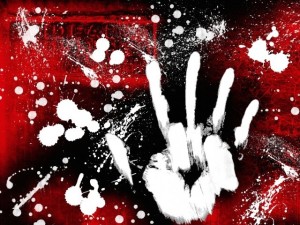 In April, a seven-year-old girl was shot dead in Peshawar’s Arbab road locality. The reason? She was making too much noise.

According to the local police, little Eshaal was playing with her neighborhood friends when the incident happened and her Uncle Fazal Hayat opened fire at her. The poor soul succumbed to injuries and died on the spot.