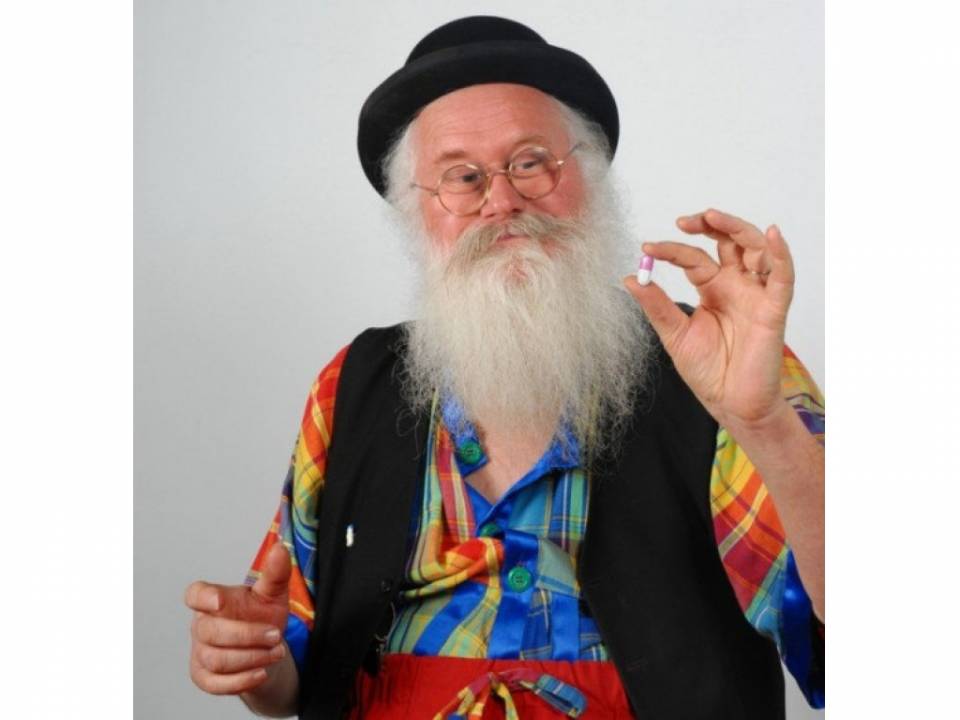 One often experiences upset stomach during the holidays. It’s a fact that having lots of food, drinking, and enjoying most of the time sitting on the couch doesn’t give your digestive system a space to function properly.

65-year-old French Inventor Christian Poincheval claims that he has developed solution to this grave problem. He claims that he has invented a pill that will effortlessly convert the smell of flatulence into that of roses, lilies, or chocolate according to one’s preference. The pill also kills gas and cools down the upset stomach. 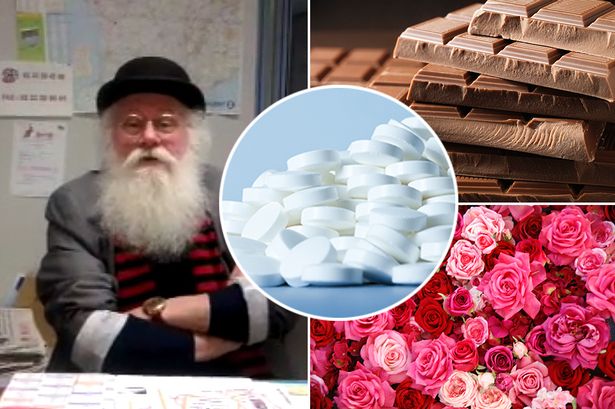 It occurred to his mind to develop this kind of pill because he, himself, had problem of farting as he would love to eat rich meals with his friends.

Poincheval said on his website, “Our farts were so smelly we were nearly suffocated. The winds were not very pleasant for our fellow diners. Something had to be done.”

He thought to launch a website after making this ‘magic’ pill and put name to it as ‘Fart Pill’.. Through his website, he can easily reach his target audience across the globe and market his ‘Fart Pill’.

Before any doubts pop up in your head, the ingredients used in the making of this pill even convince the most health conscious people to use it. Some of the natural items used are blueberries, charcoal, fennel, and seaweed. These items are considered to be healthy for digestive system.

Poincheval has managed to increase the sales of the pill since he started the business in 2006. He offers a bottle containing 60 pills for $13. Now, he sells hundreds of bottles every month and considers his business sustainable. He told the local media agency that his Fart Pill attracts customers from across the world.

“I have all sorts of customers. Some buy them because they have problems with flatulence and some buy them as a joke to send to their friends. Christmas always see[s] a surge in sales.”

Poincheval also makes a special powder that is put into pet food so that your pet doesn’t blow smelly farts.

Poincheval considers Fart Pill as a nice gift one could give to loved ones on the eve of Christmas. He says, “It is a nice present for the festive season.”