A Man Created Chaos In The Cinema Hall By Screaming 'Allah Hu Akbar!'

The changing of times and the changing of trends have created a much reality-based experience for humans. Simultaneously, the world cinema is now mature enough to understand the relatability of content with its viewers. This year’s “Joker” is indeed a success and recently, chaos was created in a Paris cinema when a man screamed ‘Allah Hu Akbar’ during the movie’s screening.

Among other films released this year, Joaquin Phoenix’s version of the ‘Joker’ has definitely created history with an (R) rating. Particularly, the portrayal of a lonely man in the crowd to a legend for all, Joker has set the bar really high. Last week, during a screening of the movie ‘Joker’ in Paris, a man panicked the audience by shouting ‘Allah Hu Akbar’ inside the cinema.

While Todd Phillips’s masterpiece is gathering praise worldwide, some irrational minds have denied understanding the concept. However, an eye witness stated, “In the middle of the film, a guy who was accompanied by another man, shouted ‘It’s political’. He repeated the sentence at least six times. At first, people laughed, then some asked him to shut up.”

The audience rushed to the exit doors in order to save their lives!

After being asked to stay silent and not to create panic among the viewers, the man then did something worse. According to media reports, he stood up from his seat and shouted the Arabic phrase ‘Allah Hu Akbar’ loudly with hands on his chest. Eventually, the unethical act created panic in the cinema hall making people rush towards the exit points. 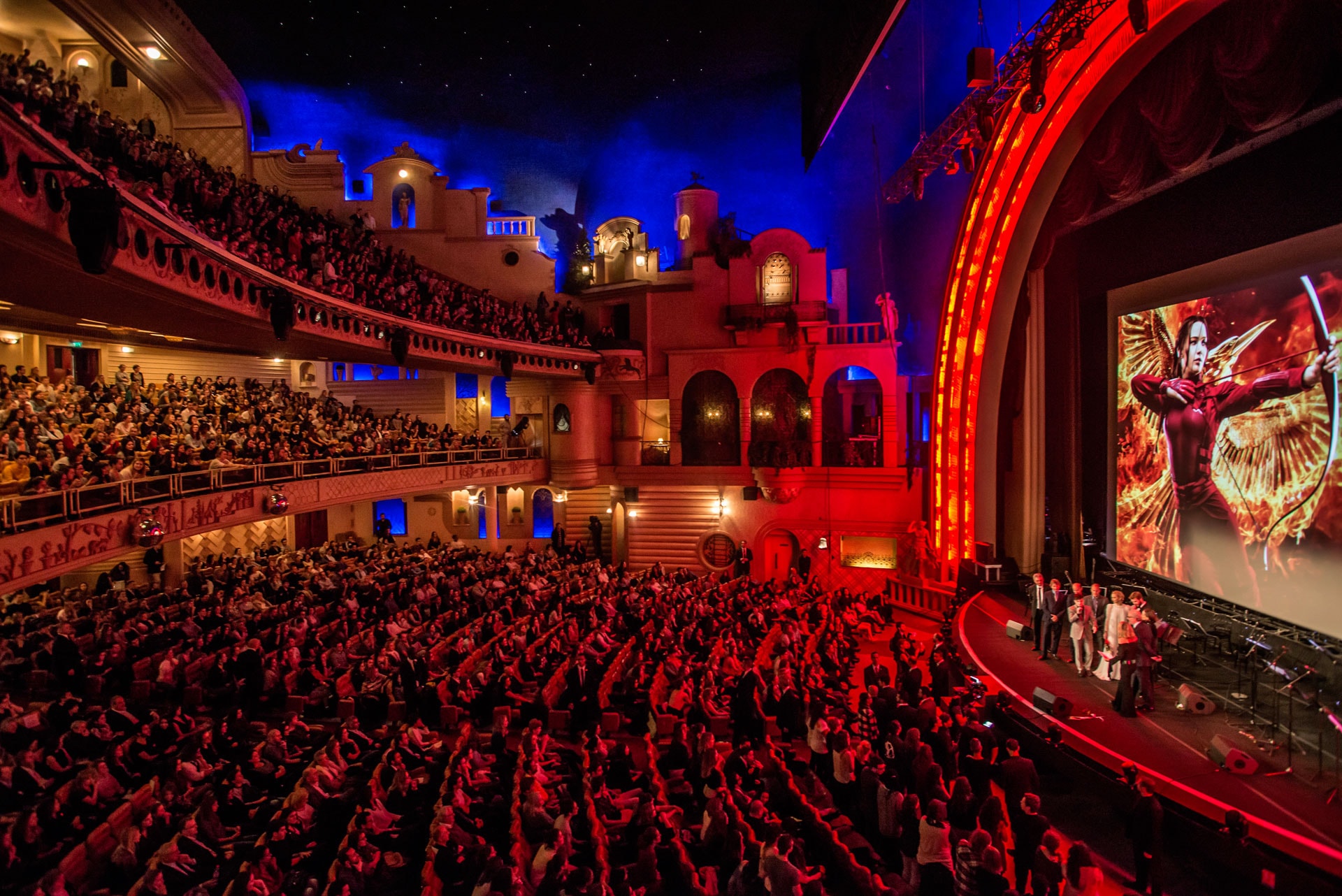 Explaining the situation further, another viewer stated, “It was total panic. People jumped over seats and women fell to the ground in the aisles.” Later, along with the audience, the culprit also tried to get away from the hall but he wasn’t so lucky. Well, the leftover audience and the security guards barricade him from leaving the hall.

The police arrived late but managed to arrest the culprit!

Somehow, the man managed to flee before the police could arrive at the scene. Reports say that the 34-years-old man was then handcuffed by the Paris police outside the Grand Rex Cinema. Regarding the unexpected incident, the cinema’s management said, “Obviously, the emergency doors were open. And there were only a few dozen spectators who panicked. Besides, the others stayed to see the film to the end.” 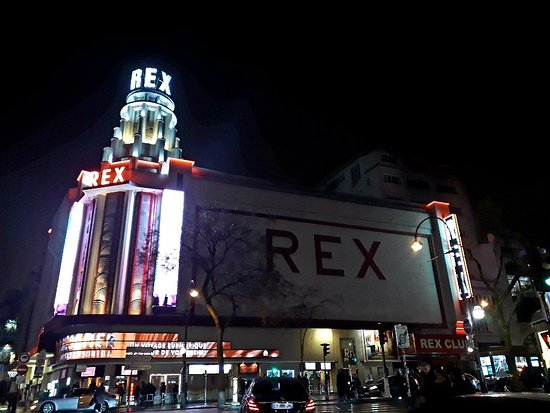 Upon inquiring more, the Grand Rex Center’s director told the police, “They were two thieves looking for a way to take people’s phones and bags. Apparently they had already used the same tactic once on a train.” Apparently, the culprit turns out to be a professional burglar carrying a whole group of like-minded men with him.

Well, the man was initially charged under the ‘apologizing for terrorism’ term. Currently, he is getting treated in the psychiatric ward of the police headquarters. Last week, Joker topped as the highest-grossing (R) rated film ever followed by congratulatory comments from various Hollywood celebrities.

HBO Has Announced A Prequel Of GoT Named ‘House Of The Dragon’!
16-Year-Old Naseem Shah Takes Six First-Class Wickets For Central Punjab!
To Top