This Shameless Guy Called Sarfraz Ahmed A 'PIG' On His Face And It Is Absolutely Disgraceful!

Cricket is the most watched and played sport in Pakistan. The passion that people of all ages possess for cricket is unmeasurable. However, as much as the Pakistanis love and support their team, there’s a dark side to the cricket fans as well. 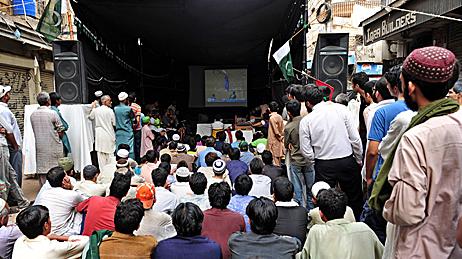 They will either treat the Pakistani team players as royalties for winning the matches and glorifying the country’s name or simply disregard them in the vilest way possible in the face of defeat. It’s known in this part of the sports how disrespectful fans can be to players that couldn’t perform well.

With the 2019 World Cup in full swing, everyone is cheering on for their country to win. Similarly, Pakistanis too no matter how little confidence they might have in individual players, are still hopeful for that trophy to come home.

The most exciting and important matches have always been the PakVSInd matches. Once again Pakistan faced the Indian team on the grounds of England. India won, Pakistan lost and as always this match being a greater deal angered the whole nation. 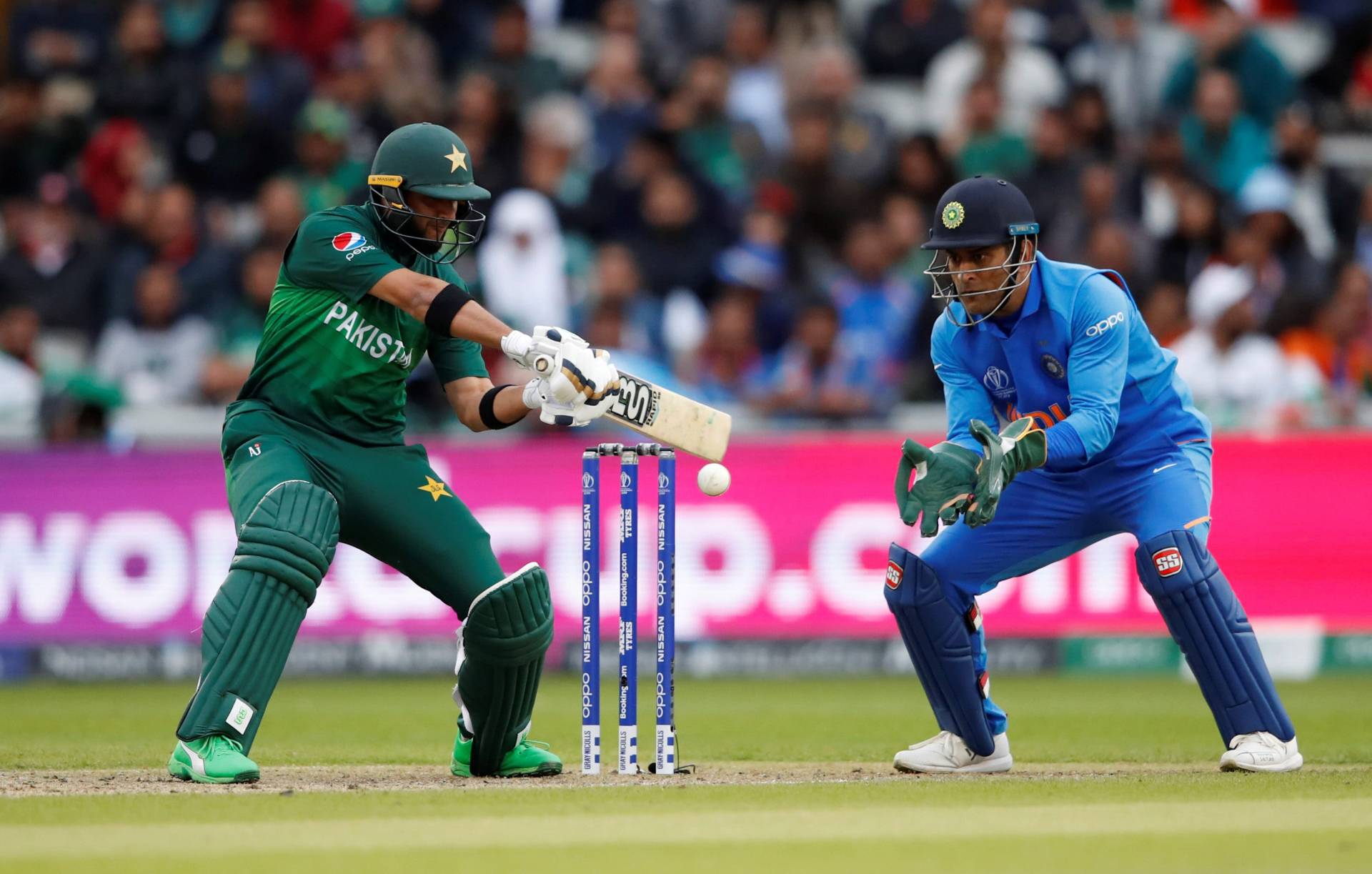 Sarfraz being the team captain had to shoulder all the blame and anger for the loss against India. From his seriousness about the match, his performance, all the way to his physical fitness and physique was scrutinized.

The Pakistani Twitter Made Fun Of His Fitness And Compared Him To Virat. Brutal!

Feel the difference
How u can represent ur team when ur fitness lvl is zero,even as a cap#SarfarazAhmed pic.twitter.com/vdO9OYVZEC

Just when everyone criticized him a lot already, another guy takes trolling and abuse to another level.

A video of a guy went viral where he literally fat-shames Sarfraz. The skipper with his young son in the arm is walking by in what seems like a food court when he approaches him and disrespects Srafraz right in front of his child.

“App Soar Jaisey Motay Kyun Hoye Wey Ho” says the guy which translates to “Why are you fat like a pig?”

Here’s the disappointing video of him being absolute trash of a human being and Sarfraz showing patience and silence in return. Respect!

Now this is disgraceful! Two years back you were celebrating and dancing on the roads because of them #ct17 and today you are treating them like this. You may comment on their performance and fitness but this is not the way! #CWC19 #PAKvSA #WeHaveWeWill pic.twitter.com/8Ney8VSlSU

This guy stooped so low as to approach Sarfraz when he is with his child only to body-shame and misbehave with him? Who is he to attack an international cricket player that too of your own country, personally on his looks and compare him to an ANIMAL?

Sarfraz Ahmed is the captain and deserving of every bit of respect as the other players. Not every match can be won and not every loss is entirely the captain’s fault.

The pressure of being the one on the receiving end of the criticism sure got to him as this video reached far and wide to the other side of the border as well and no one was pleased. He released another video apologizing.

He Releases A Video Of Him Apologizing To Everyone And Accepting His Mistake.

Whether his apology is truly genuine is something we’d leave for you to decide.

Everyone has the right to criticize his captaincy and leadership along with his fitness as a player, only. But making personal remarks and that too derogatory when he is out with family and not on the field? This is absurd.

What’s your verdict? Just out of pressure and ingenuine or truly heartfelt that needs to be taken into consideration? Let us know in the comment section below.