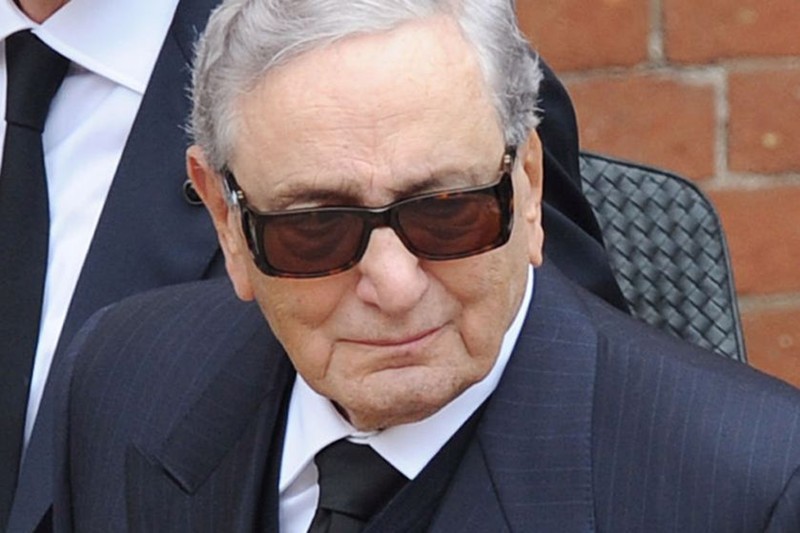 Michele Ferrero, a hero for Nutella lovers and role model for entrepreneurs everywhere, died on Saturday. The owner of Ferrero Group passed away at age 89, according to the company. Ferrero – the richest man in Italy – made his estimated $23.4 billion fortune by creating and selling some of the world’s most loved chocolate treats.

While Ferrero’s father, Pietro Ferrero, was the original creator of Nutella in 1944, Michele Ferrero was the one who grew the family pastry shop turned confectionery factory into an enormous international business. Under Michele’s leadership, the company invented famous products such as Kinder chocolates, Ferrero Rocher and Tic Tacs.

Michele Ferrero’s younger son, Giovanni Ferrero, has been running the company since 2011, when Michele’s eldest son and intended heir to Ferrero Group unexpectedly died of a heart attack, reports Reuters. With the death of Michele, Reuters reports that the future of the company’s succession is unclear, as Giovanni is rumored to be less than fully committed to running Ferrero Group.

While Michele Ferrero refused to let the family company be bought by outsiders, in late 2013 there were rumors that Nestle had offered to buy the Ferrero Group. Giovanni maintained that the company was not for sale. However, with the entrepreneur that turned a local sweets business into the fifth largest chocolate company in the world gone, the future of Ferrero is perhaps more fluid than it has been since the 1940s.

Truth Behind Pakistan’s Loss Against India in Cricket World Cup Match Revealed!
8 Struggles That Stop You From Being The Polite Girl Out There
To Top