Life is all about finding the right motivation to do something. For those who know what struggle is, they know what it takes to build yourself from scratch into something that can give motivation to others. Majority of the times, these are the same people who take the wheel of life in their own hands and write their own stories.

Meet Rakesh Udiyar – a Man Who Changed his Life When He Had Nothing, But Desire To Do Something 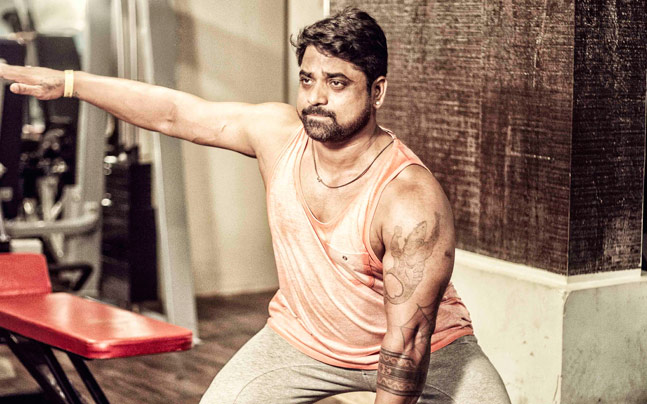 We have seen how dreams come true in the world of Bollywood, but rarely have we seen how real life takes over real life and changes someone’s life. Something similar happened with Rakesh, who at a very young age lost a lot.

When Rakesh was 6 years of age, his father had a paralytic attack. With the expenses and treatment costs beyond their affordability, the family had to vacate their home and the children had to drop out of their schools. With everything wrecking and beyond anybody’s control, Rakesh started selling candies in trains for RS.2. For a boy of his age who should be studying in a school and playing with cars and other toys, Rakesh had to sell cola candies for a living.

Life Wasn’t Completely Hard On Rakesh And His Family 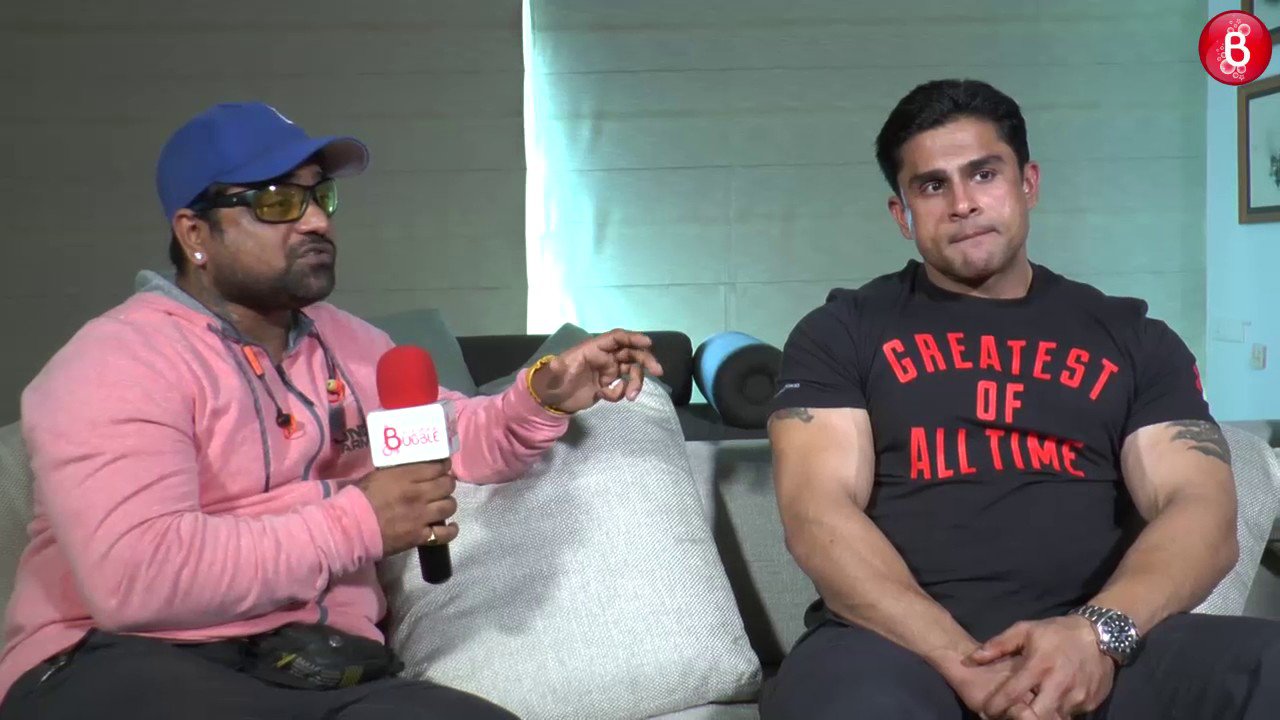 Rakesh’s mother started working as a help with a family which was kind enough to admit Rakesh and his brother to a convent school. With the dream of studying further after schooling, Rakesh started working in the construction area. Lifting heavy items on regular basis, Rakesh started developing a good physique. A while later, he joined a dhaba where gym instructors approached him to work in their gym as their sweeper. 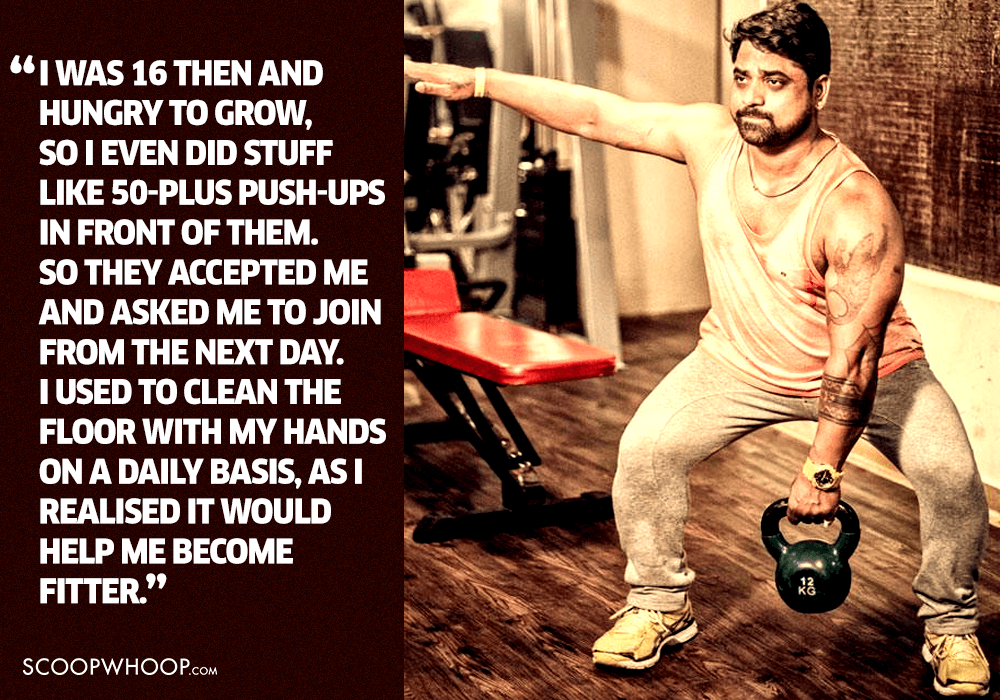 With the passage of time and trying to show his seniors his potential, Rakesh was promoted from a sweeper to a spotter and then to a full-time trainer. And this is where Rakesh turned his entire life around.

Reaching The Heights Of Bollywood Fame

With the efforts of his friend, Rakesh was approached by the famous Bollywood actor and brother of Salman Khan, Arbaz Khan. Arbaz Khan hired Rakesh and within 2 months, Rakesh helped him come down from 95 Kgs to 83 Kgs. 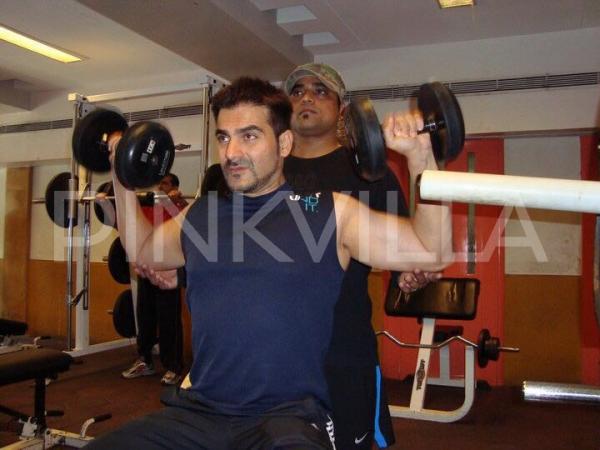 Eventually, he was appointed by the beautiful Dia Mirza as well. 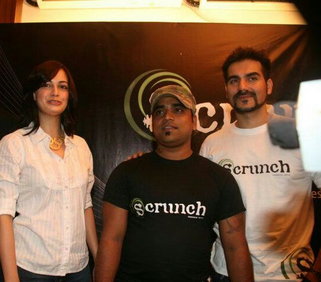 After training Arbaz Khan, brother Salman Khan wanted to see the magic of Rakesh as well – Salman Khan appointed Rakesh as his personal trainer for his movie Bodyguard. 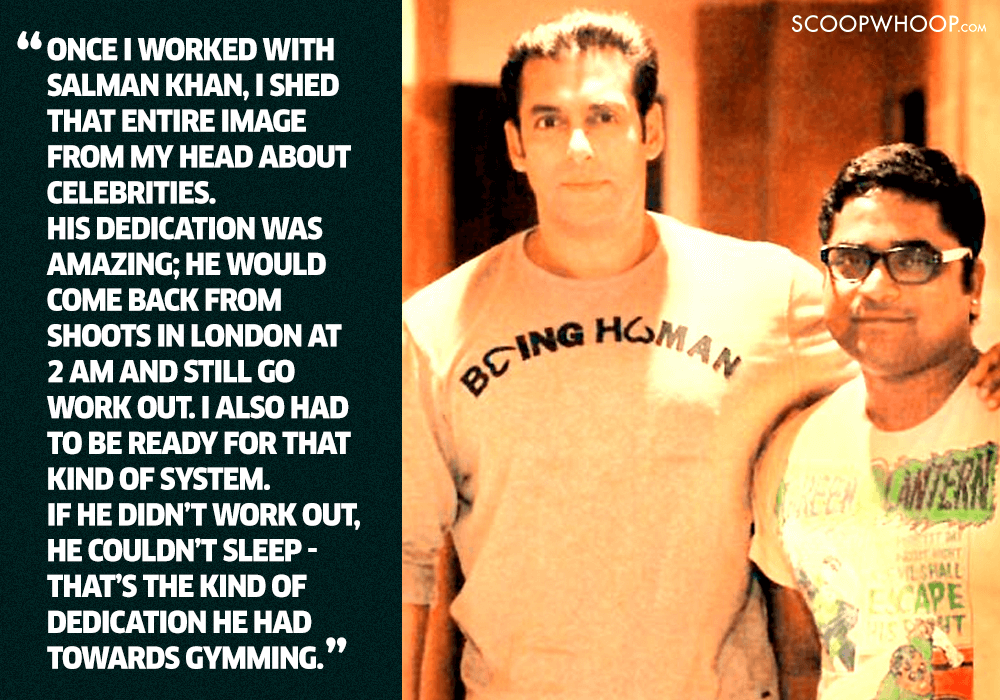 Salman Khan even used the services of Rakesh to get in shape for his movie Sultan. 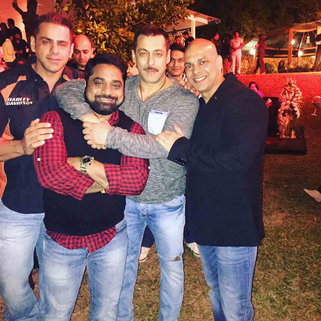 With Rakesh achieving heights of success day by day, he opened his own fitness center called Scrunch. After some time, Rakesh was approached by the perfectionist Aamir Khan who needed the fitness help of Rakesh for his movie PK. 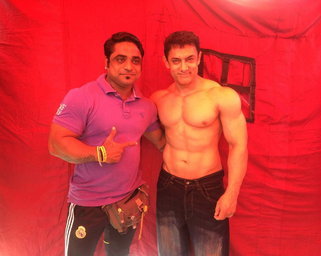 After some time, Rakesh’s magic was needed by the perfectionist again to create magic in his upcoming movie Dangal. 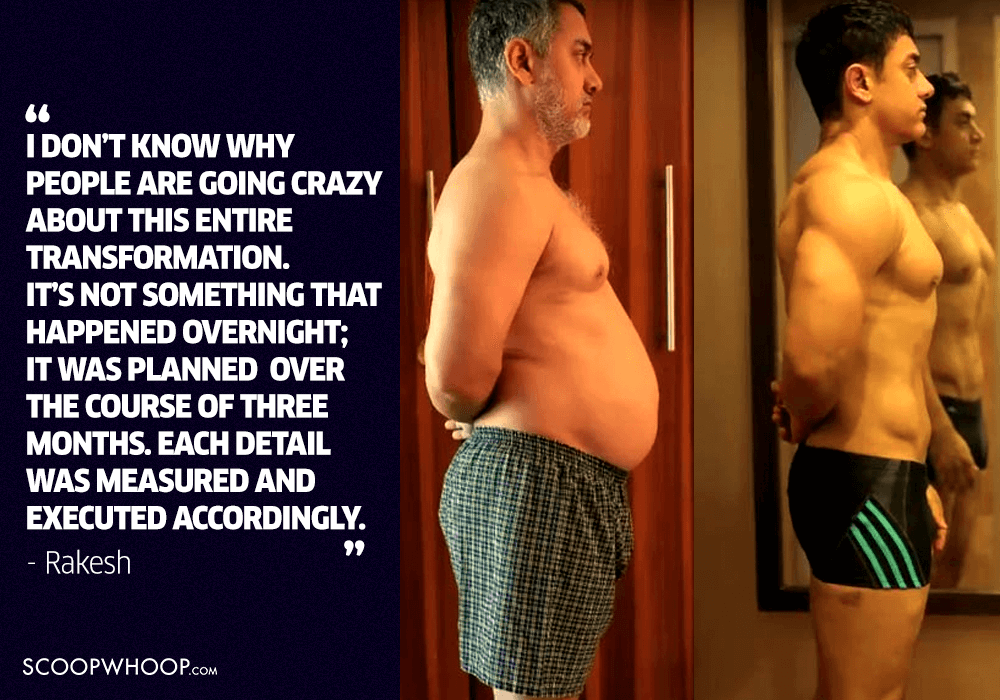 “Only a determined actor like Aamir could do it. The goal was achieved through the well-designed diet chart from high calorie to low calorie, coupled with the right blend of exercises like weight training, cycling, high intense training among others,” said Rakesh in an interview.

Rare but extremely motivational, hats off to Rakesh for being the writer of his own story. His life is filled with ups and downs but none of the hardships were enough to stop him from dreaming of a good life.