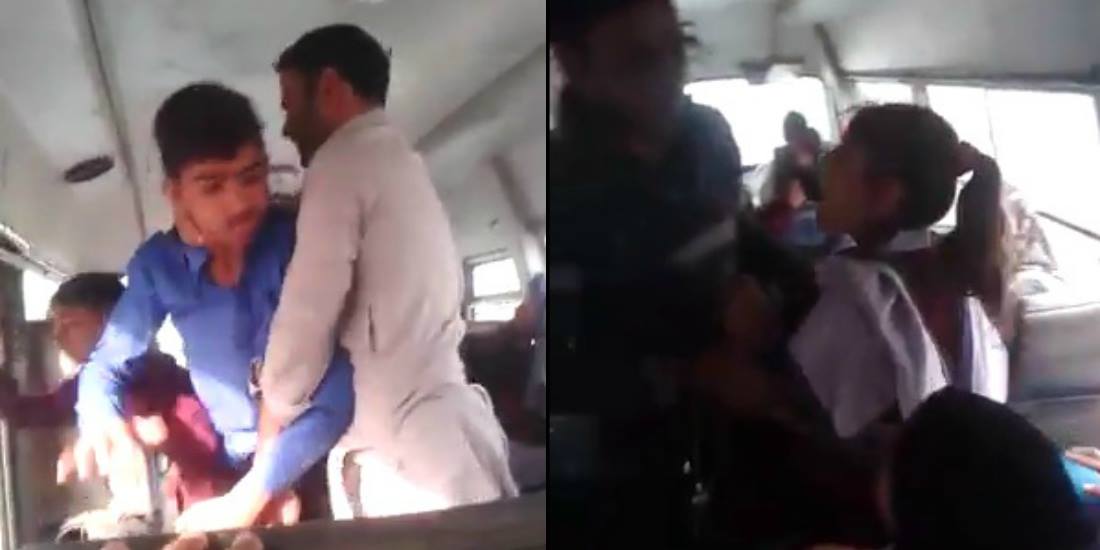 In our society, differently-abled people are treated with utmost kindness and respect. It’s a basic etiquette to treat them with care and not make them feel insecure about their disabilities. However, this fundamental ethic was abused and violated in an incident that happened in Sambrial, Gujranwala with some children.

The content of the video has made people absolutely outraged. It shows a man in what looks like a school bus, mistreating disabled children. He happens to scold them and beat them. Nobody knows what the actual matter is and why did this man choose to resort to this level. However, nothing ever justifies violence, especially when it comes to differently-abled people. Pakistanis are absolutely outraged to witness the video that has been surfacing all over social media for a couple of days.

Watch the video below where it shows a man assaulting, who according to people, are special children

It’s a disgraceful act. We are put to absolute shame. What has society come to even? This is a new low and we are absolutely ashamed of ourselves.

In a recent update, the man who is seen clearly assaulting the special children has been arrested. He hails from the same village of Sambrial in Gujranwala and is now taken into custody. However, it goes without saying that he committed a shambolic crime and should be dealt in accordance with the vile degree of his actions. 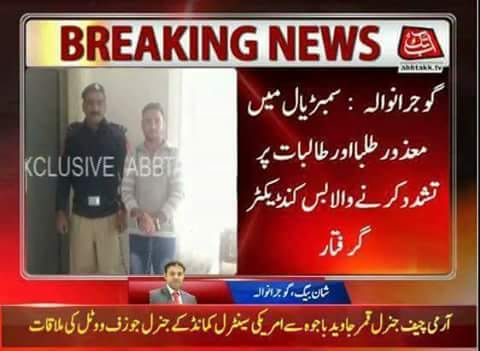 We are glad such an issue was raised by social media. We owe to the power of superactive communication led by social media, that such a horrific incident was brought to the surface, otherwise, this culprit would have gotten away with it without penance. We urge people to condemn such kind of brutality and stand in the face of violence.

Nobody deserves to be treated in such a barbaric way.