Naya Pakistan, Where A Man In Faisalabad Almost Killed His Parents For Increased Electricity Bills!

What is becoming of our youth? The anger issues, low tolerance level to lack of empathy and emotional intelligence; these negative traits have become an integral part of our generations’ personality profiles and it is something quite alarming. How one can be so insensitive and upset that they would kill their own parents over a minor disagreement?

Extremely sad news has been reported that a man in Faislabad opened fire at his parents upon receiving a 12K electricity bill. The parents asked him to pay for it which angered him. 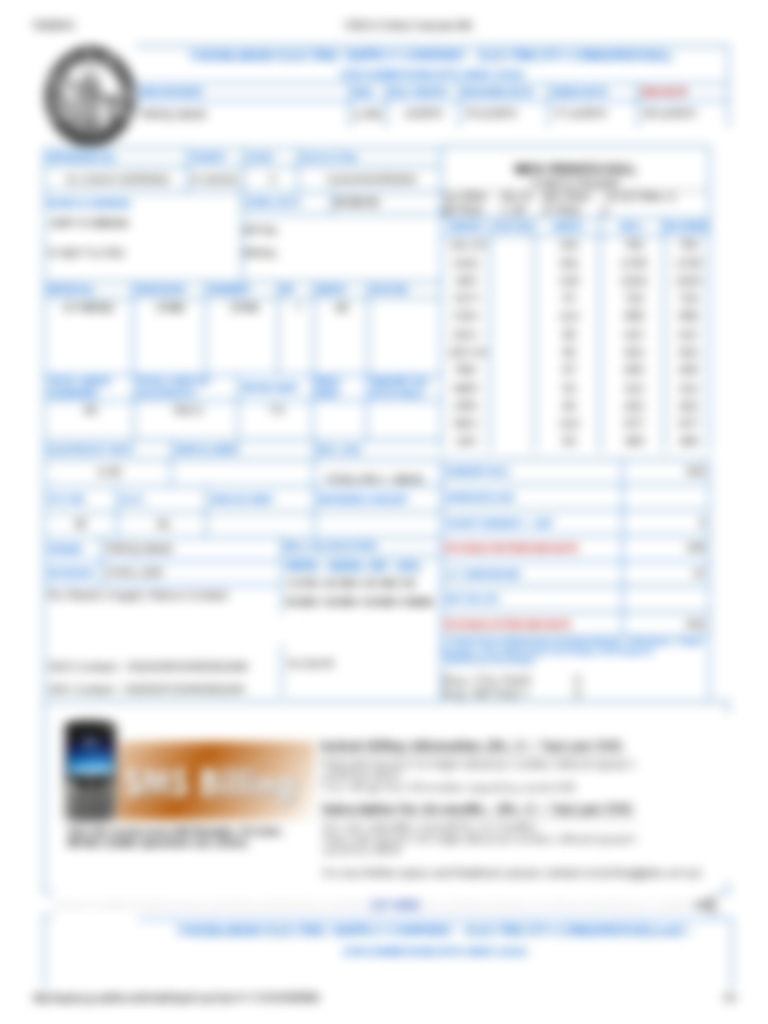 One thing that is definitely understandable are the growing difficulties, from all-time-high inflation to salaries not increasing. It has become hard for a common man to handle the pressure of the growing prices on the same monthly expenses. However, nothing in this world justifies killing, let alone murdering your own parents.

Parents have every right to ask their capable of earning children to handle some of the responsibilities when they are old. It is also on children to have that kind of understanding and heart to contribute in whatever capacity they can, to shoulder some of the burdens of their aging parents. However, this young man from Faislabad did the unthinkable.

After Having A Fight With His Parents Over The Electricity Bill, Left The House And Returned Armed With A Gun.

The details of the incident were provided by the neighbor who goes by the name Afzal. He said that the 22-year-old son Mujahid left the house after the heated argument and came back with a gun. He shot both of his parents, killing 55-year-old Safiya Bibi, his mother on the spot while fatally injuring the father.

A case has been registered against him and according to the police he has fled after committing the crime.

The Details Of The Heinous Crime!

Check out: A Bus Hostess For Faisal Movers Was Asked To Sit On A Stool In A Long Journey Which Was Very Insulting!

It’s disappointing to know a child can turn against his own parents over trivial matters when they are the only people that would have your back and best interest at heart. More often we realize this when it is too late.

All You Need To Know About The IMF Deal And Financial Crises Of Pakistan
You Can Now Become A Millionaire By Selling Scorpion Poison And People Have Already Started The Search!
To Top