This Man Was Allegedly Killed By His Girlfriend In Karachi After He Refused To Marry Her And Tauba Hai!

These days Pakistan is covered with wedding shenanigans spreading joy all around. Wrapping up the eventful phase, where the feast can pile up the happiness factor, some unfortunate events can also turn it into a sorrow holding. Among the knot tieing ceremonies, recently, a woeful incident took place and it has definitely gotten over everyone’s nerves providing a miserable rush.

Man killed by girlfriend after he refused to marry her!

Talking about the unfortunate events happened in the current year till now, this is another addition in the neglected security concerns. Happened in Pakistan’s metropolis, a young man lost his life to the hands of a woman on an extremely petty issue. Happened in Karachi, last week, a man named Jawad was allegedly killed by a girl named Shazia who is said to be his girlfriend in Karachi after he rejected her marriage proposal.

Here’s a picture of Jawad while covering an event! 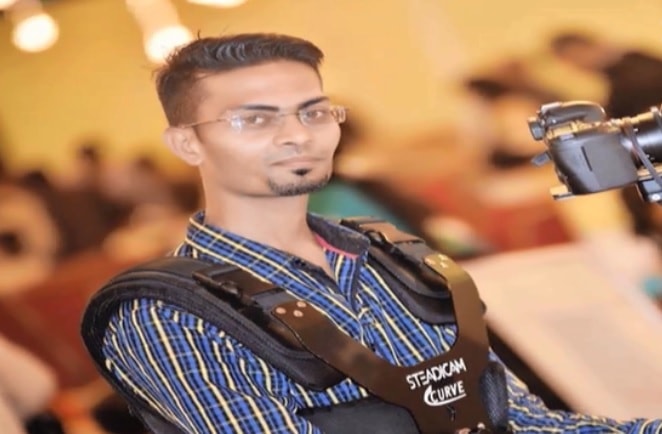 According to reports, Jawad was a resident of Jinnah Square, Malir an area in Karachi and was a photographer by profession. Jawad’s family stated that on 22nd August when he was covering a wedding when his girlfriend Shazia called him and soon after Jawad left the venue in a hurry. Later, the police found Jawad’s brutally tortured body from Gulshan e Rumi area.

While covering the wedding, Jawad received a call from Shazia who called him at Karachi’s Safoora Goth area where she was already waiting along with her accomplices. They forcefully sat Jawad in the car, beat him badly, and took him to Shazia’s parlor where they checked his heartbeat. After knowing that Jawad is still alive, they brutally tortured him to death. 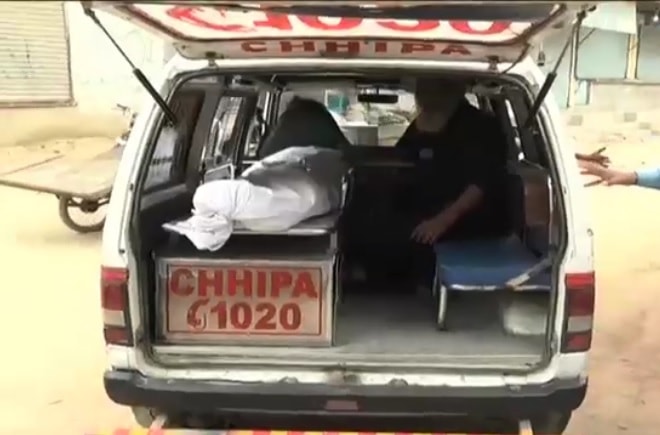 Check out: A Man From Karachi Tried To Blackmail His Ex-Girlfriend.. What Her Husband Did After Finding Out Was Unexpected!

Police say that Shazia had other accomplices with her the man that killed Jawad with her is called Khalid. Later, the police tracked down Shazia’s phone and arrested her. After getting caught, Shazia confessed that she along with other accomplices murdered Jawad because he refused to marry her. Till now, the accomplices are on a run and the police is still searching for them.