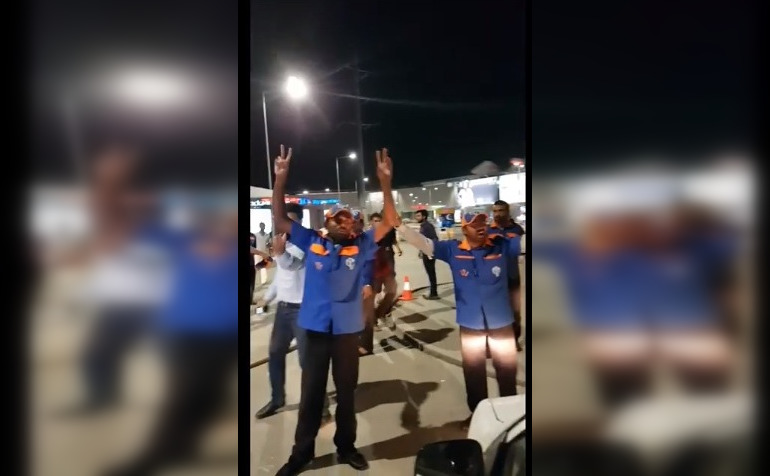 Recently, a number of incidents are increasingly circulating all over the news regarding maltreatment of employees by employers. This has rather become a grave problem for our society to deal with as we keep coming across such issues. Just lately, a well-renowned clothing brand of Pakistan maltreated its employees horribly and the total outrage of employees took the attention of social media. It was the worst public relations problem the brand could face, one such that brought them to their knees. Now another employer has caught the attention of the media and this might not end well either. 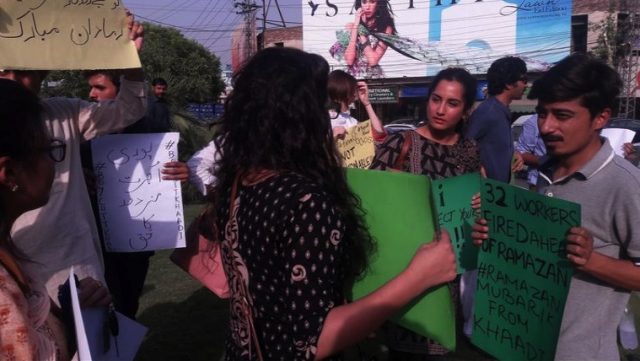 A popular mall in Lahore has been accused of not paying its employees salaries. The employees have laid protests in the city and according to them, the mall has not paid them salaries for up to 2 months. While it is really a problematic situation that the mall administration must be facing, one can come to think as to what possibly could be the reason for it.

It is very disappointing on the mall’s part. It’s the era of social media and certain loopholes can leak and possibly can lead to a damaging public relations prospect. These employees have families to feed and households to run. No one can completely empathize what they must be going through. In this age of inflation and lack of job opportunities, such issues are very derailing. Even the operations of this venture must not be running properly because the employee motivation levels must have taken a nose-dive by now.

It is not clear how this issue came about. Maybe it is the mismanagement on the employers’ part or the venture is really facing a downturn. On the flipside, there could be corruption and such an issue would have been brought at one’s own expense. For now, we just know that the employees have laid out protests and shall probably continue to until their rights have been given.