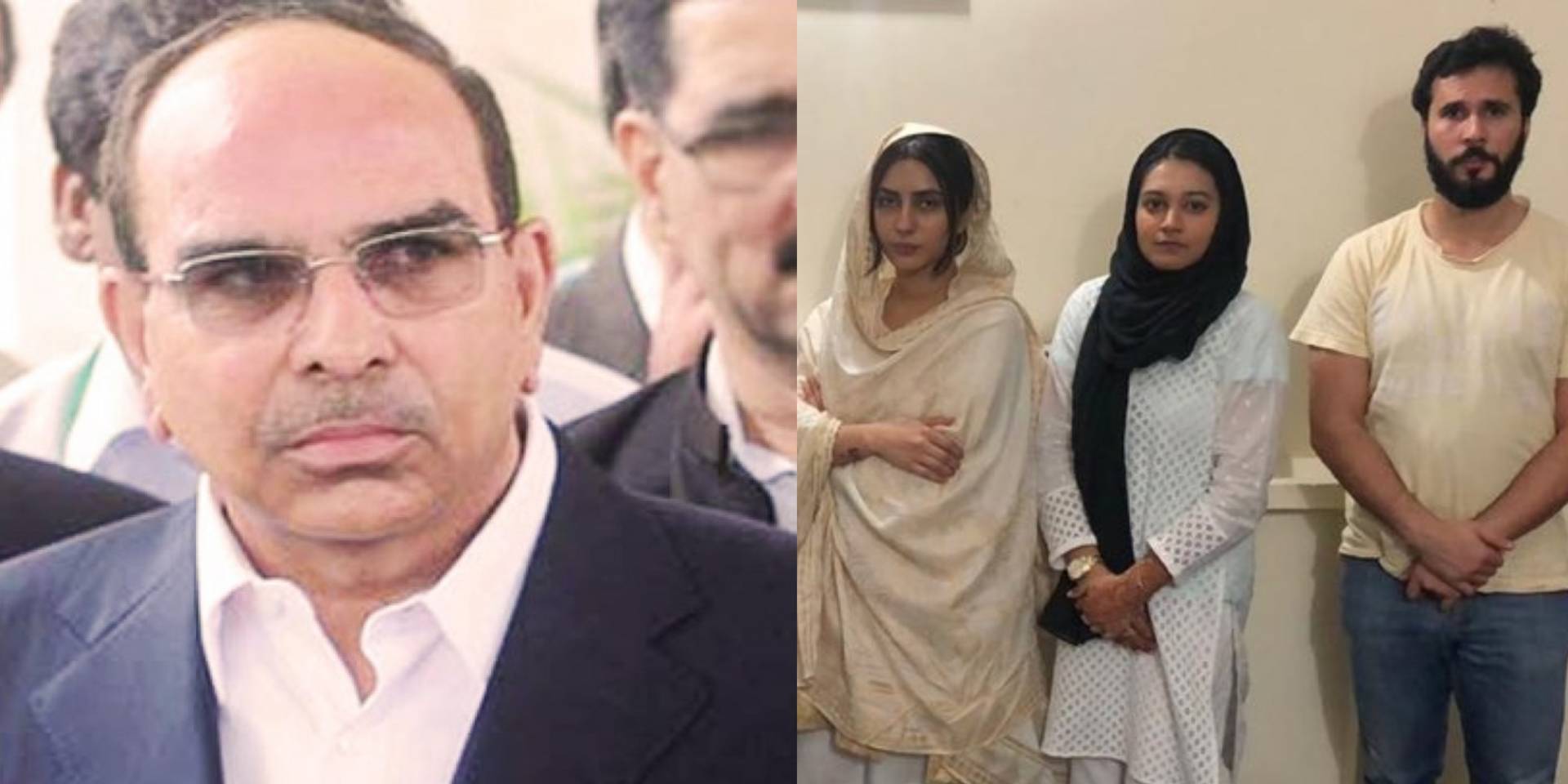 After a lot of speculations and defamation, Business tycoon Malik Riaz has finally taken legal action against actress Uzma Khan and her lawyer Hassaan Niazi. Both have been naming and shaming Riaz and his family for bribing the media and lawyers to avoid highlighting the issue.

However, Riaz has now officially initiated a legal proceeding against them. His lawyer Azhar Siddiqui in a video message said Uzma and Hassaan were defaming Riaz for no reason.

“There is no strong case by Uzma. We have been hearing reports about millions and billions being offered by Riaz to different people. There is no truth in these reports. We will file a defamation case against them,” he said.

Moreover, Riaz has also demanded Rs 5 billion for the damages they have caused to him and his family on social media.

Legal proceedings initiated against an individual having a history of miscreant behaviour himself. Any attempts to defame me wrongfully will be dealt with legal action. https://t.co/cSHGvRjH8j

Also, Uzma, in an interview with Waqar Zaka, has made several revelations about the incident with Malik Riaz’s daughters. She claimed she was offered money and properties to withdraw the case against Riaz’s family.

Recently she also released another statement to shed more light on the ongoing Uzma Khan VS Malik Riaz family matter.

“My FIR is legal. Blatant maligning and mudslinging is [sic] only reflective of our society’s deep-rooted misogyny and patriarchy.” She wrote in her latest official statement doing rounds on social media. Apparently, her statement came after Riaz’s legal action against them.

Furthermore, Hassaan too in various interviews said Riaz was buying people with his money. He even went on to claim that his father and mamoon (PM Imran Khan) could be bought but he could never compromise on Uzma’s case. He was speaking on the alleged rumors that a deal has been struck between Khan sisters and the other party in the case.