Malik Riaz Hands Over Assets Worth £190 Million To State Of Pakistan! 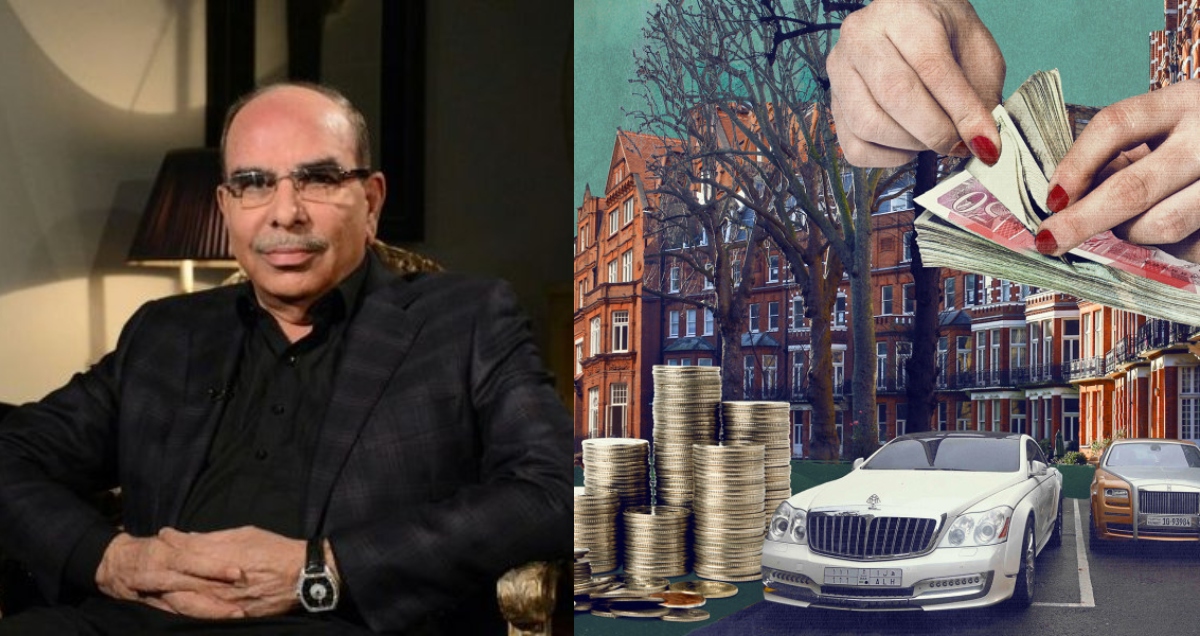 One of Pakistan’s most famous names, Malik Riaz, has returned to the news. The property tycoon who owns Bahria Town has finally let go of a huge amount of money. Malik Riaz has just given property and cash worth 190 million pounds to UK investigators, who have made the State of Pakistan a party to the case.

The £190 million settlement is the result of an investigation by the NCA into Malik Riaz Hussain, a Pakistani national, whose business is one of the biggest private-sector employers in Pakistan.

The NCA has accepted a settlement offer in the region of £190 million which includes a UK property, 1 Hyde Park Place, London, W2 2LH, valued at approximately £50 million and all of the funds in the frozen accounts. The assets will be returned to the State of Pakistan. (3 December 2019)”.

Furthermore, the property that has been submitted in the process is that of 1 Hyde Park. It is pertinent to add here that this was one of the properties named in the Panama Papers which Nawaz Sharif owned. Soon after the word got out, Hussain Nawaz had sold/given the property to Malik Riaz. However, today, the National Crime Agency secured nine freezing orders.

Riaz had recently paid a settlement of Rs. 450 billion to the State.

In addition, the freezing orders had the property of 1 Hyder Park Place sealed. The property is worth 50 million pounds alone. Additionally, the nine bank accounts hold a total cash amount of 120 million pounds. The assets will now be handed over to the State of Pakistan.

These are the same assets that PM Imran Khan and his cortege had targeted after the Panama Leaks. However, instead of Nawaz Sharif, the assets are being handed over to the State of Pakistan by Malik Riaz.

DC To Sign Humayun Saeed As The Next Batman, Suggest Rumours!
Oppo Becomes The First Smart Device That Supports “DSS” Globally!
To Top