Malaysian PM Mahathir Mohamed Submits His Resignation To The King!

This Monday, Malaysian Prime Minister, Mahathir Mohamed submitted his resignation letter to the country’s king, before the formation of a new governing coalition.

“The letter is sent to His Royal Highness, the King at 1 pm,” stated Mahathir’s office in an official statement. 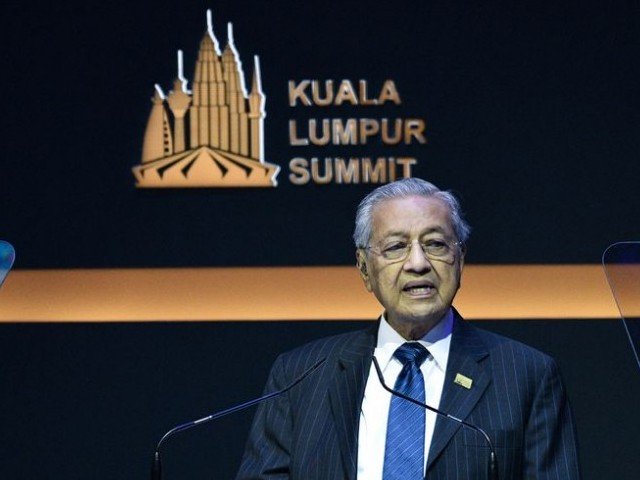 Reportedly, the opposing groups are under discussions on devising a new government. However, the yet-to-be formed government would not consider Anwar Ibrahim, who serves as a potential successor to Mahathir.

With Mahathir’s resignation letter sent, the fate of the Malaysian ruling caucus is in dubiety. Currently, it is quite unknown, that whether the PM would be interested in forming a new government, along with the support of other parties.

Recently, Malaysian home minister Muhyiddin Yassin, who also serves as president of Mahathir’s party Bersatu, made an official announcement on Facebook. The post clearly said that the party officials have decided to quit from any further ruling partnerships. 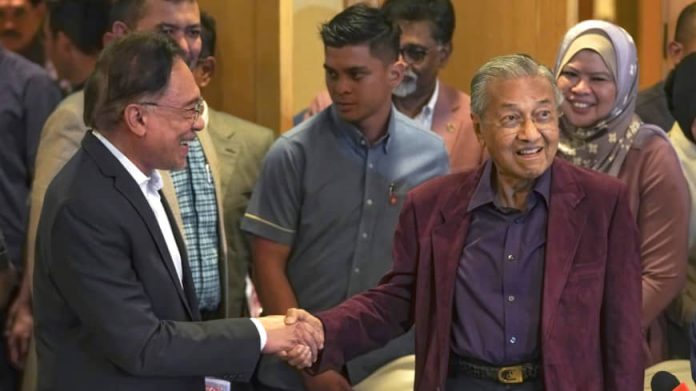 The brawl between Mahathir and Anwar began when Anwar accused Bersatu of plotting to form a new government. Nonetheless, he had labeled them as ‘traitors’ with the intention of uniting with the United Malays National Organisation (UMNO).

It is known that Mahathir’s party and a faction of Anwar’s party met officials from UMNO and Islamist party PAS. The agenda of the meeting was to form a new coalition. Also, forcing Mahathir to a full five-year tenure as Prime Minister.

However, with the recent outbreak of the coronavirus, investors from around are avoiding traveling to Malaysia. This has resulted in Kuala Lumpur’s benchmark to drop to a 10-year low. The ringgit currency has also lost 0.7% of its value, declaring its sharpest drop in over a time period of three years.

Mahathir Mohamed on the killing of Qasem Soleimani!

Prior to his resignation, Mahathir also shed light on the unsolicited killing of Iranian general Qassem Soleimani. He stated that Soleimani’s killing will not be good for world affairs fearing that one act of the United States will give birth to terrorism in more ways than it can imagine. 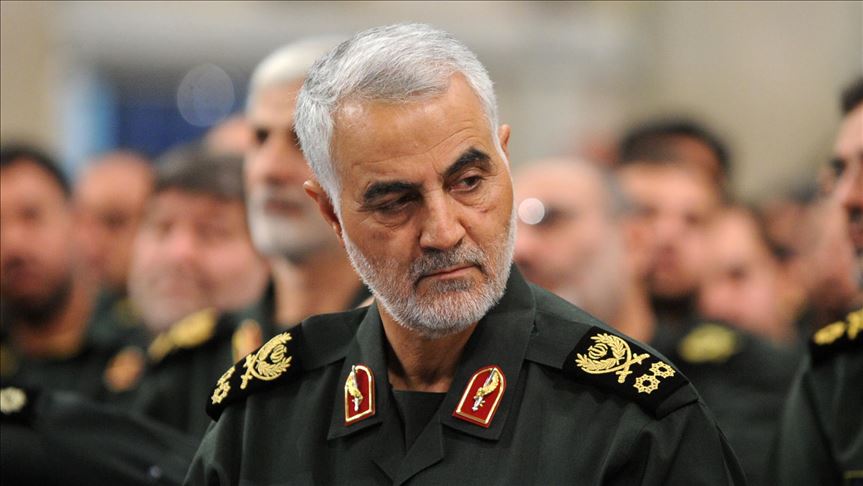 “We are no longer safe now. If anybody insults or says something that somebody doesn’t like, it is all right for that person from another country to send a drone and perhaps have a shot at me. The time is right for Muslim countries to come together,” said Mahathir on the issue.

Mahathir Mohammad, since coming into power, has tried to straighten Malaysia’s relationship with Iran. He hosted Iranian President Hassan Rouhani at a conference in Malaysia recently as well.

14-Year-Old Teenage Girl Who Was Raped By Neighbors, Gives Birth!
PM Khan Gets Angry During His Speech At Namal University In Mianwali!
To Top