Malala Yousufzai Returns to Pakistan after 5 Years and People Are Absolutely Enraged!

In 2012, a minor girl from Swat was shot by Taliban because she dared to attend her school on a day. She was attacked by the Taliban for a blog based on advocacy of women’s rights, published in BBC Urdu in 2009. Malala Yousufzai sustained her injuries and here she is now, a respectable Nobel laureate from Pakistan. 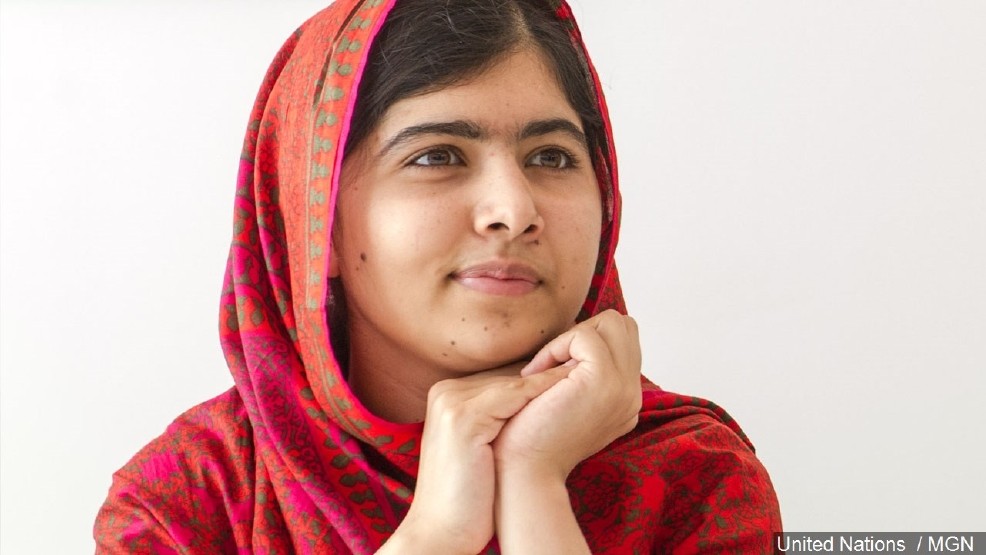 After being attacked, she was airlifted abroad and underwent surgery. Today, Malala returned to Pakistan for the first time in five years after her attack. She won a Nobel Peace Prize in 2014 at the age of 17. Meanwhile, the Nobel laureate could not return to Pakistan. She moved to the United Kingdom, her family settled in Birmingham, while Malala set up her activities of advocating for women’s rights and education with different groups.

5 years ago, I was shot in an attempt to stop me from speaking out for girls' education. Today, I attend my first lectures at Oxford. pic.twitter.com/sXGnpU1KWQ

The 20-year-old Malala Yousufzai is expected to hold talks with Prime Minister Shahid Khaqan Abbasi after her return to Islamabad. She was accompanied by her family under strict security protocol. It has also been revealed that her trip to Pakistan is rather short-term, lasting not more than four days.

As usual, many Pakistanis decided to pour their hate upon her arrival!

What do people even have against her?

Why the hell we are giving protocol to her? Why fool-proof security? What she has done for pakistan? This is the reason we are lacking behind among other countries. We don't give protocl to educated or those who gave sacrifice for pakistan. ???#MalalaYousafzai

So much ignorance out there

Still wondering what this chavval has actually ever done other than enjoy a comfortable life paid for by don’t-know-who. #MalalaYousafzai

and the entire world doesn’t care what Mr. Najeeb Hasan aka Mr. Nobody has to say here

Who care if #MalalaYousafzai came back…. I don’t care

This is really sad

People are also calling out those who cannot control their hate

Dear Pakistanis! Malala is not your enemy. Your enemies were those monsters who shot her point blank on her way to school. Welcome home our very own Nobel laureate and a very brave and brainy daughter of the soil #MalalaYousafzai !!!!

What a sight to wake up to! Welcome back #MalalaYousafzai ?

I welcome #MalalaYousafzai the brave and resilient daughter of Pakistan back to her country.

It is the same old stories that we continue to hear every now and then. Conspiracy theories about her have continued to influence the minds of people and they seem to never hold back their hate against her. For now, Malala’s itinerary has been a secret knowledge for security purposes. It’s very enlightening to see her return to Pakistan.

The Imam Of Peace Just Ridiculed The Concept Of 72 Virgins In The Most Hilarious Way!
[QUIZ] – What Is The First Thing People Notice About You?
To Top