Make Your Children Learn Every Work 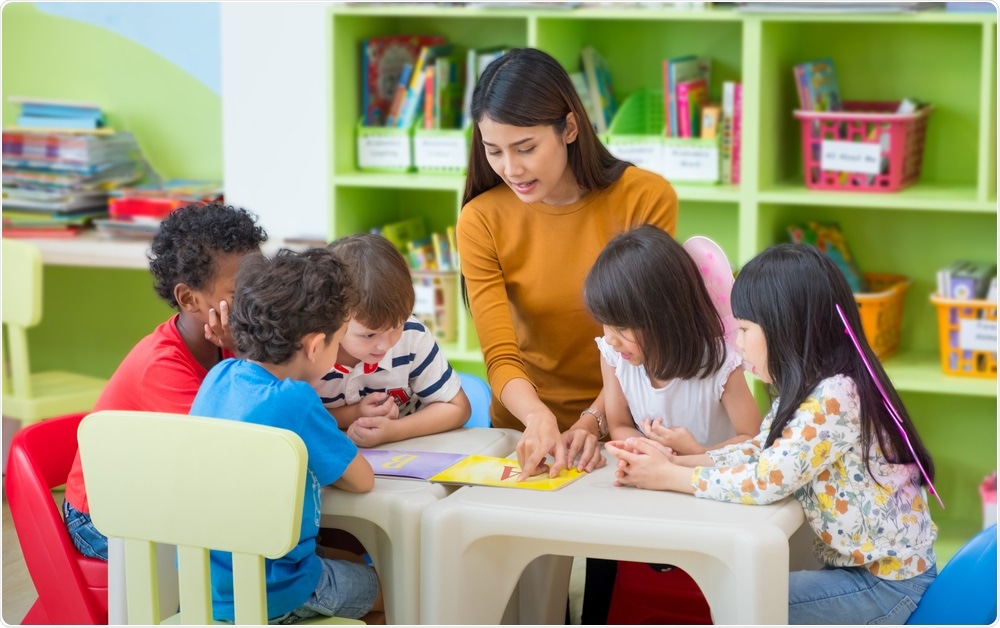 This is a guest post submitted by Komal Ishtiaq. All views expressed in this article are of the contributor.

We are living in a country where people divide the work in terms of gender roles. But, let it keep aside it is not about gender issues but an important thing to consider that responsibilities should not contain any labels.

We should make our children learn each and every thing, so that they would not depend on one another when no one is around them. For instance, when it comes to cooking we ask our daughters or female members to cook. When it comes to do some technical repairing we ask our sons to do it.

Instead, this article is written to emphasize the importance that we are living in this 21st century where both girls and boys need to learn each and every thing, so that they would be able to take care of themselves when nobody is around.

Starting with the cooking we only ask our girls to cook and serve.

Why not boys? Mothers felt ashamed if boys cook and they scold them or forbid them to enter into the kitchen. If boys have an interest in cooking let them do it. Let them cook so when any female member is not around them they should cook it by themselves instead of relying on ordering food from restaurant.

Most of the time it happens that the mother fell sick, other family members are not in a position to cook, so it will reduce the workload. Secondly, when the brother comes from outside, the mother wants their daughters to serve their brothers that is actually a good thing. But when daughters come boys are not encouraged to fetch them even a glass of water.

So make both your sons and daughters realize that they both need to take care of each other.

On the other hand boys are always asked to buy things from outside nobody cares whether they are tired or do not in a mood to go outside. Sisters usually rely on brothers to buy them stuff from outside. They themselves need to go outside and buy things form themselves so that they become able to understand how to deal with different people, for instance in doing bargaining, in terms of understanding the quality of the material.

While when some electronic equipment gets disturbed or malfunctioned we usually asked boys to look it. We need to develop these skills in girls too and encourage them to participate in such activities. Girls should also need to understand the technicalities of the issues.

These all things are only possible through training and through the environment of the home. Besides, both girls and boys should also need to practice these things by themselves, keeping aside this notion that they are not meant to do such things.