Donald Trump is officially the 45th President of United States of America. Finally, the case has settled and we can breathe a sigh of relief because, my God, this election whacked our brains out. It engulfed the entire 2016 with updates after updates, controversies, debates and what not, ahead of the U.S Presidential election.

After notching the victory from Hilary Clinton in November, Trump’s inauguration finally came yesterday. Trump addressed a good number of things in his inauguration speech which will sound very familiar to the fans of Batman. 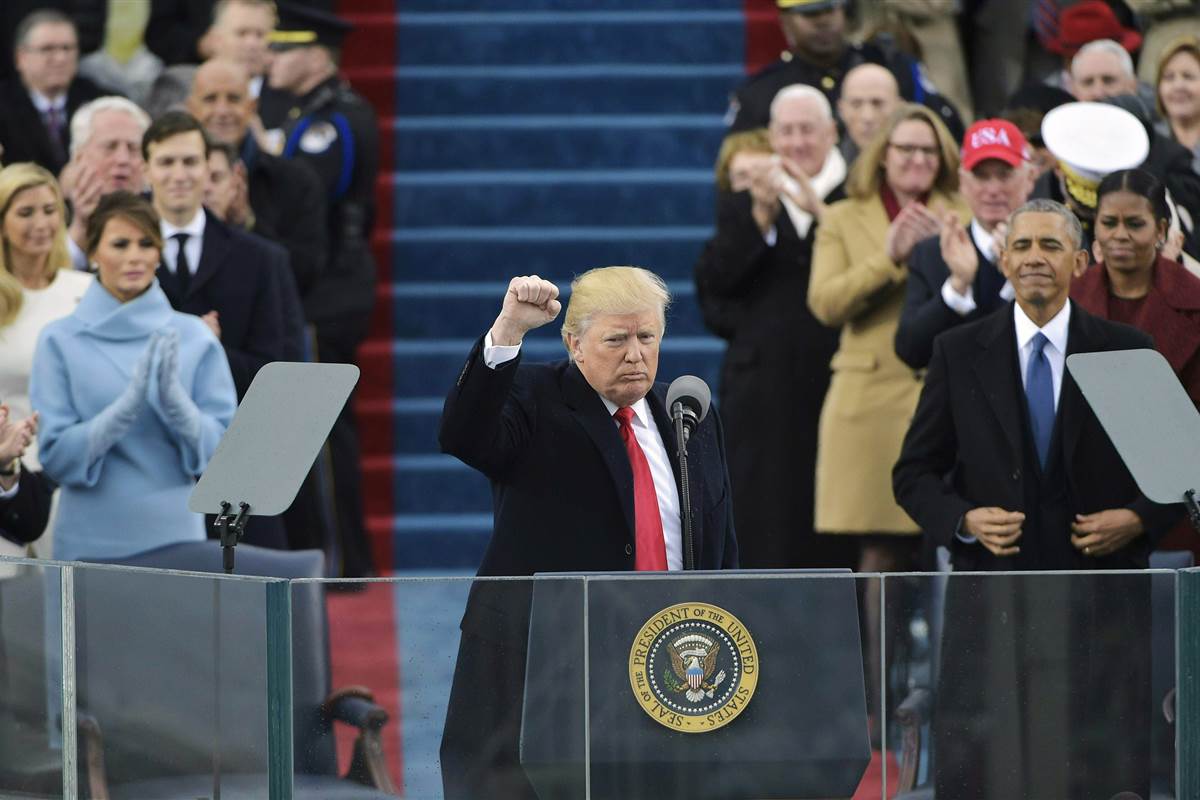 The Dark Knight Rises was such a phenomenal movie directed by Christopher Nolan, starring Christian Bale as Bruce Wayne (Batman) and Tom Hardy as Bane. It is personally one of my favorite movies of all times and my word, did Trump shape-shifted to Bane yesterday?

He definitely did. His speech sounds a lot familiar to that of Bane’s in The Dark Knight Rises. I loved Bane’s speech and I never thought I could hear it from a leader for real.

Trump said, “Today’s ceremony, however, has very special meaning. Because of today, we are not merely transferring power from one administration to another or from one party to another. But we are transferring power from Washington D.C. and giving it back to you… the people. For too long a small group in our nation’s capital has reaped the rewards of government while the people have borne the cost. Washington flourished but the people did not share in its wealth. Politicians prospered but the jobs left and the factories closed. The establishment protected itself but not the citizens of our country. Their victories have not been your victories. Their triumphs have not been your triumphs and while they celebrated in our nation’s capital, there was little to celebrate for struggling families all across our land. That all changes starting right here and right now because this moment is your moment. It belongs to you.”

OH, MY WORD! DID HE JUST ASSUME HE IS BANE? 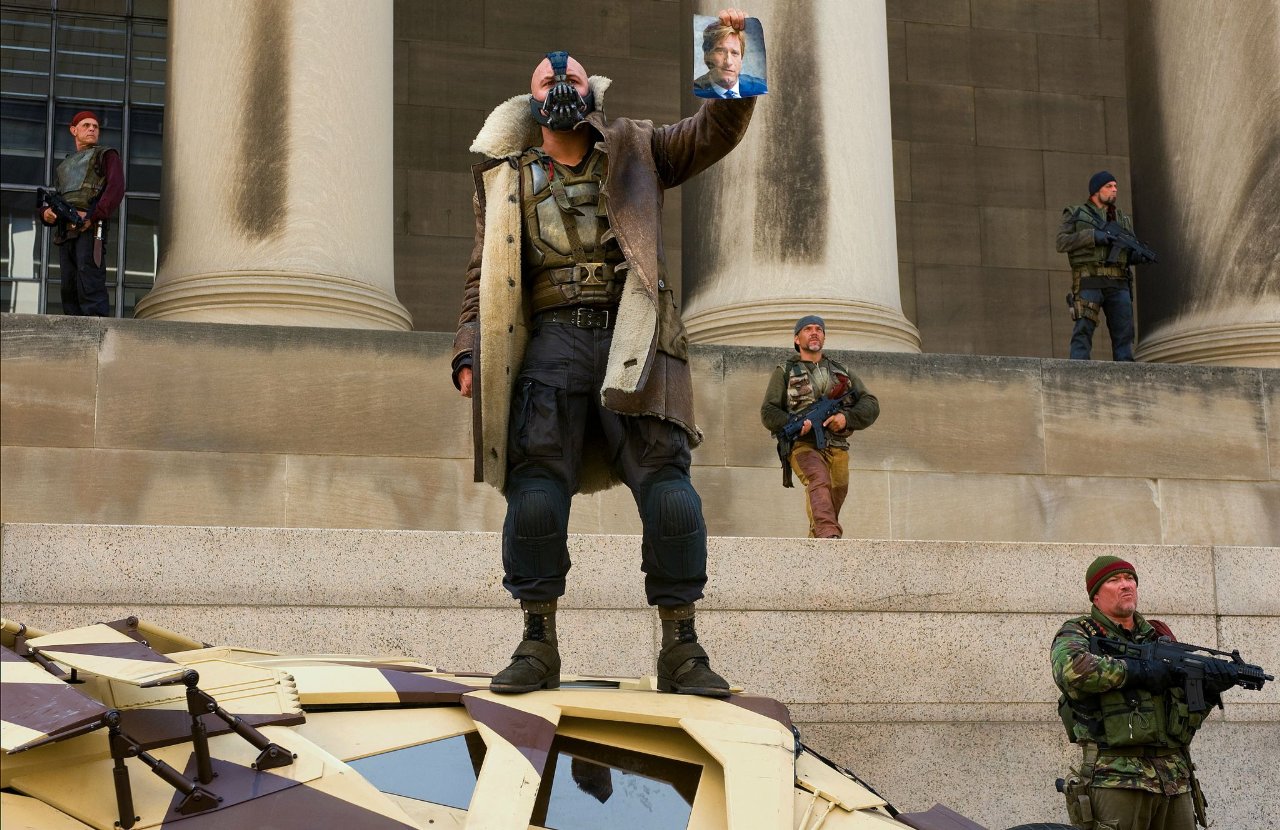 Now, this is what Bane delivered in his speech in the movie: “We take Gotham from the corrupt! The rich! The oppressors of generations who have kept you down with myths of opportunity, and we give it back to you… the people. Gotham is yours. None shall interfere. Do as you please. Start by storming Blackgate, and freeing the oppressed! Step forward those who would serve. For and an army will be raised. The powerful will be ripped from their decadent nests and cast out into the cold world that we know and endure. Courts will be convened. Spoils will be enjoyed. Blood will be shed. The police will survive, as they learn to serve true justice. This great city… it will endure. Gotham will survive!”

Here’s the video for it:

We wish President Trump the very best of success in his Presidency. MAKE AMERICA BANE AGAIN!