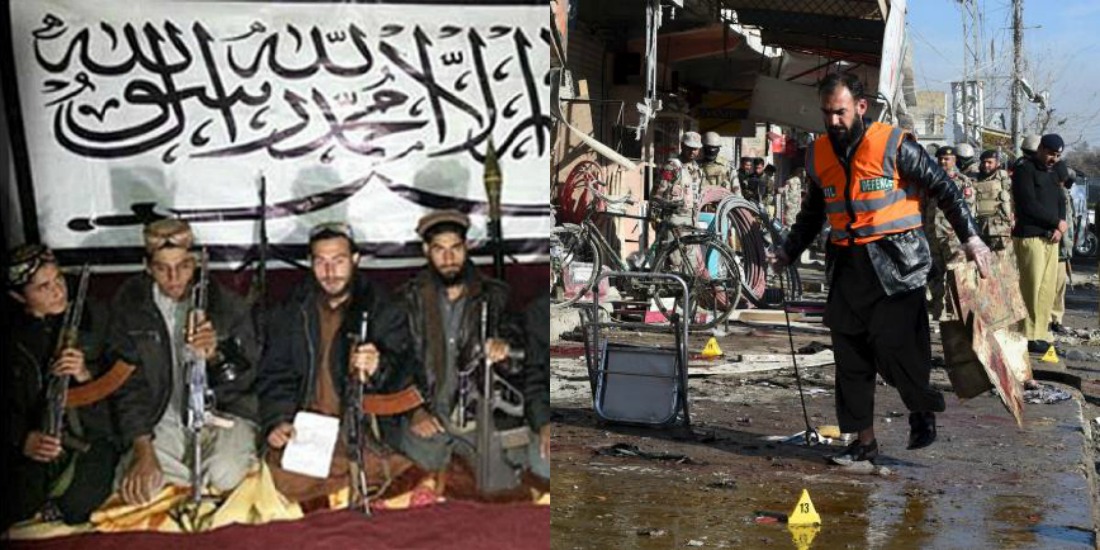 A red-threat alert has been sanctioned and submitted to different security forces agencies by the Home Department. The leaked Secret Fax suggests that there 13 suicide bombers on the loose, who plan to attack different cities of Pakistan. The deadly attacks are thought to be of a higher scale than the one carried out in Charsadda University. 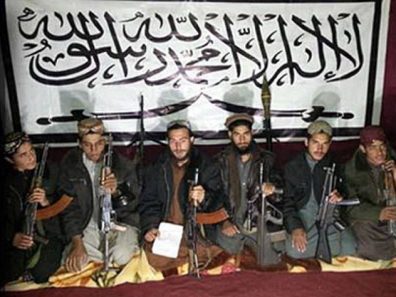 Two cities more than any other, Karachi and Peshawar are thought to be the main targets. For Karachi, the malls and market places between 2-Talwaar and 3-Talwaar is said to be the soft-spot which might be the base of the target. Along with that all malls and public areas can be under the bombers’ direct attack. The warning is said to be until Eid.

Karachiites are advised to stay safe and secure, as terrorist activity might prevail especially in the areas of Clifton and Defence. 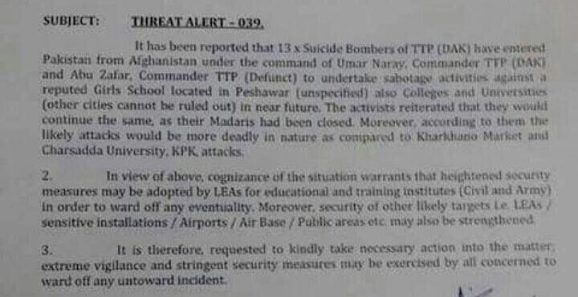 According to the Secret Fax, 13 suicide bombers of the TTP have entered Pakistan from Afghanistan under commanders Umar Naray and Abu Zafar. As for Peshawar, the hot-spot for the terrorists, the target is said to be an unspecified and reputed Girls school or college. The Fax then says that other cities cannot be ruled out in the future. The bombers are said to be in Pakistan to avenge the shutdown of different Madrasas.

According to the issued Threat-039: all LEAs had been informed to take direct action against the endeavor, especially for educational institutes via Civil and Army deployment. Airports, Airbases, Public Areas – all and any of them can be targeted.

It is our duty to spread the message and inform the people of Pakistan, especially Karachiites and people of Peshawar – do not go outside in public areas until you deem it necessary. It is better to be safe than worried. We hope that our security officials and security agencies will be able to curb the threat without any unwarranted incident taking place. 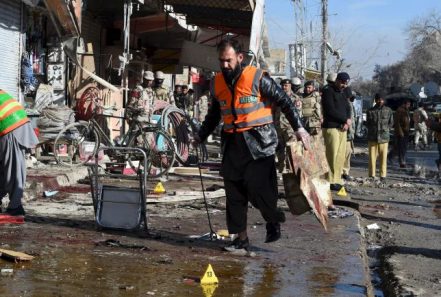 Share the message, inform your friends and families. Lets prioritize each others’ safety first!

Here’s the complete notification as proof. 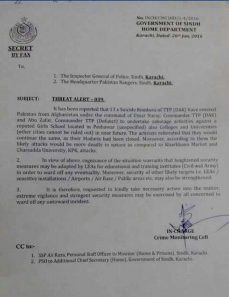