The Tragic Story Of Major Adeel Who Married An Army-Widow, Adopted Her Daughter & Embraced Shahadat!

Real-life heroes do not wear capes, they wear uniforms. Pakistan’s armed forces are the protective shield that allows the countrymen to sleep soundly at night. Nothing can ever repay the shaheeds for their sacrifices. Pakistan tops the list of countries where people are ready to lay down their precious lives, without a second thought in order to protect their land. These are the common folks that make up our Pakistan army. 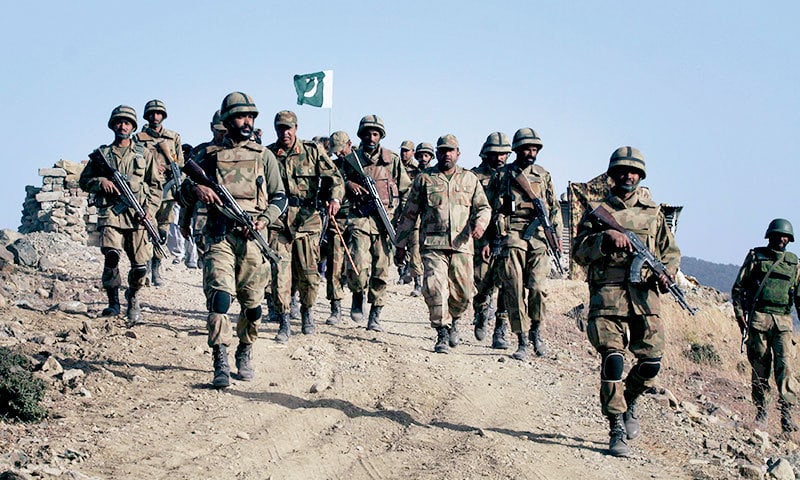 But let’s not forget the brave wives and mothers of these soldiers who say goodbye to their husbands knowing there is a chance, they will return a shaheed. This is the story of a strong woman who didn’t lose one, but two serving husbands.

Major Adeel Shahid laid down his life this Friday in an Improvised Explosive Device (IED) blast.

Major Adeel married a widow of his friend and course mate, Captain Mujahid Basheer (Sitara-e-Basalat) who was martyred during mission Zarb e Azab; in an operation against terrorists at Bajur in 2014. Captain Basheer Shaheed was only 26 years old at the time of his death. He was killed in action after only 6 months of his marriage.

“I got married 6 months ago on January 12, 2014. I was desperately waiting for our first Eid together; now it will be spent in darkness” – Said the widow of Captain Mujahid.

Mrs. Mujahid gave birth to their daughter not so long after he passed away.

Daughter of Captain Mujahid Shaheed (Sitara-e-Basalat) who was born after few months from his shahadat. pic.twitter.com/7z7gT35tut

Major Adeel married Basheer Shaheed’s widow and adopted his friend’s daughter as his own.

Sadly, fate had other plans for the now mother of three girls, including the two twin daughters she had with Major Adeel, who now is no more. 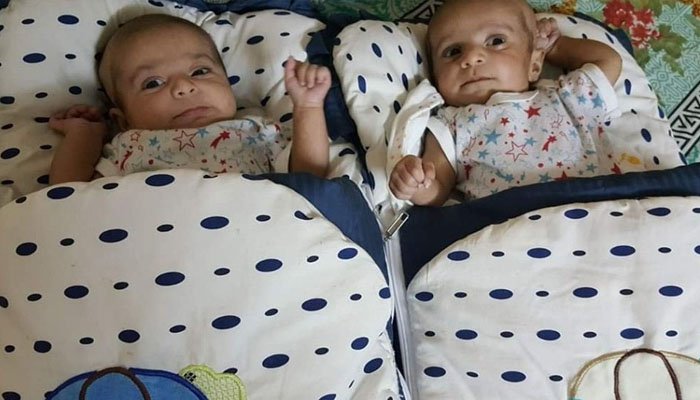 We often overshadow the sacrifices these brave daughters of this nation make by sending their husbands away, leaving their fate in God’s hands. The widow of both Major Adeel Shahid Shaheed and Captain Mujahid Basheer Shaheed (SBt) sacrificed two of her life partners, her safe place, fathers of her daughters and her companions for the defense of this country. Salute to her valour, strength and a big heart. 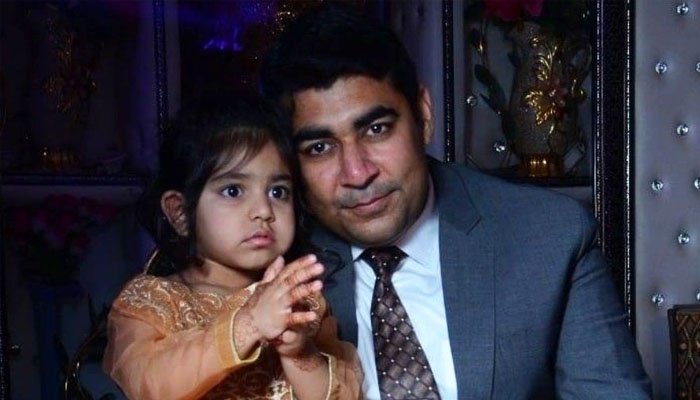 Major Adeel Shaheed left several memories behind, as his neighbors recall him to be a well-mannered and a gentle soul.

The neighbors and relatives immediately reached his place of residence after hearing the news of his demise. The neighbors described him as a very courteous, caring and loving man who was quite popular with the kids of the area, as he would play with them often. He was respectful and kind to the neighbors and people of the area.

Truly, his demise has affected not just his immediate family but everyone who had the honor to be in his company. The soldiers of this country never fail to make Pakistan proud. May Allah give strength and patience to all the proud widows of our Shaheed.

Have anything to add to this story? Comment below in the section!