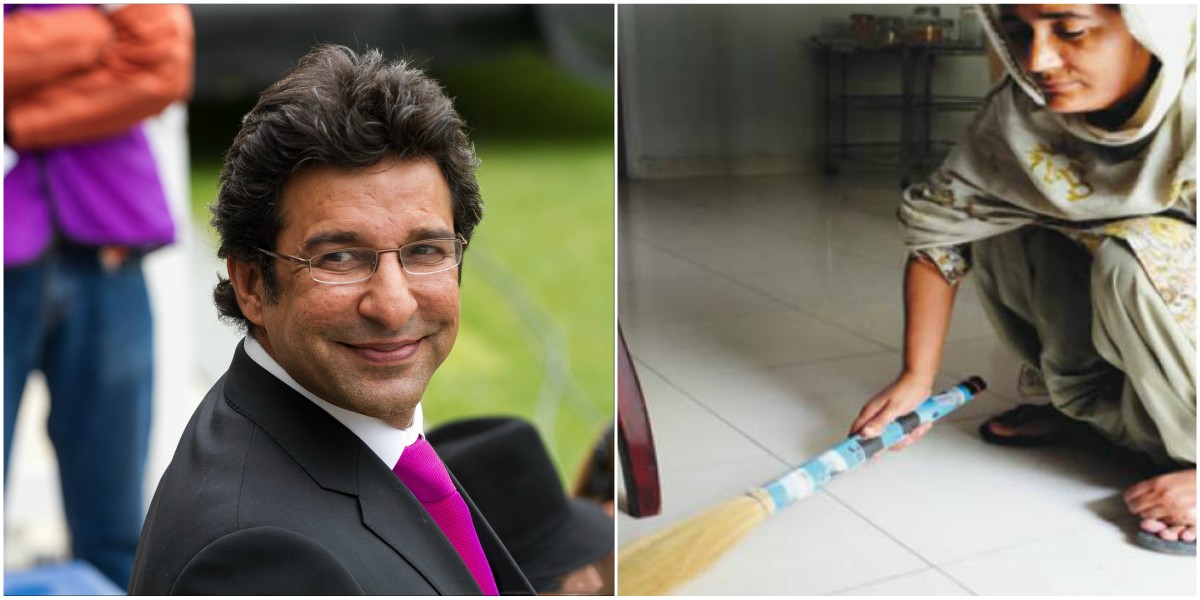 Background checks are a must before hiring domestic help! That’s the standard SOP that the mother of legendary fast bowler Wasim Akram apparently failed to follow. From what happened at her house in Lahore today, we now know how important those checks could be.

It was both shocking and heart-breaking. Two domestic helpers, identified by authorities as Fatima and Iman, robbed the house of Wasim Akram’s mother, Irshad Kausar.

From what authorities shared, we gather that the helpers had been hired just two days ago. On Tuesday, officials said, they drugged the elderly Irshad, rendering her unconscious, and made away with Rs82,000 in cash and jewellery. 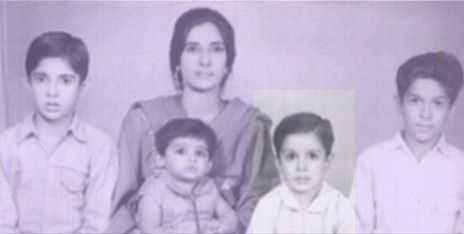 Wasim Akram's mother is fine, it was a case of mistrusted domestic help, aversive actions have been taken & all is under control…

The duo, investigators claimed, were referred to the Akram’s mother by a driver working in the neighborhood. Further investigations are underway and the entire nation hopes that the real culprits behind this incident are brought to the book.

The condemnable episode serves as a stern reminder for us all to ensure we properly verify relevant information before hiring any domestic help for our homes or offices.

Precaution, truly, would be the better option.