Each time a female pilot joins the list of being a commercial pilot, it is a huge news. Primarily because in the male dominant society such as Pakistan, such news is always a big deal. We have seen how in this particular industry, women, most of the times, are limited to positions of air hostess and primary crew.

This, however, doesn’t mean that they cannot shoot for the stars and opportunities won’t be given to them. Such can be said in the case of the newest Pakistanis female commercial pilot, Mahrukh! 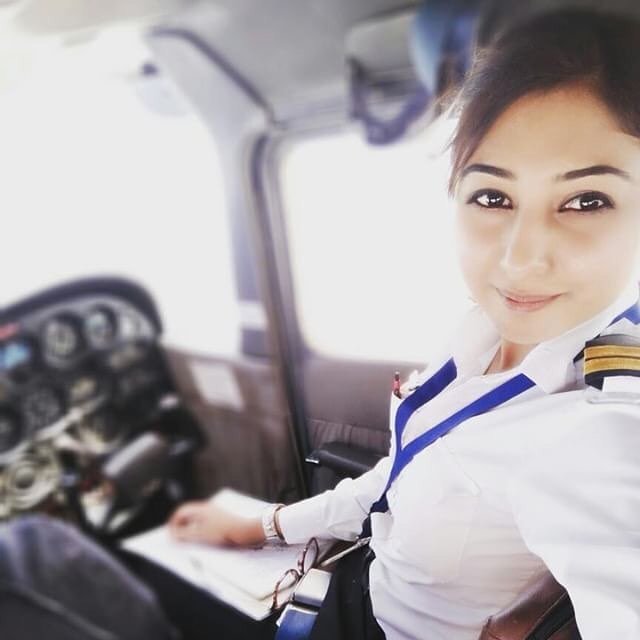 Inspired by her father who is also a pilot, Mahrukh received her CPL training from Karachi Aero Club and she now holds her commercial pilot license.

Mahrukh shared the experience of driving the plane for the first time as “unbelievable”.

“My first flight was amazing and it felt like a dream and that’s the best thing I have ever experienced. It made me feel like I was the captain of my own aircraft and gave me confidence and this confidence grew day by day.” 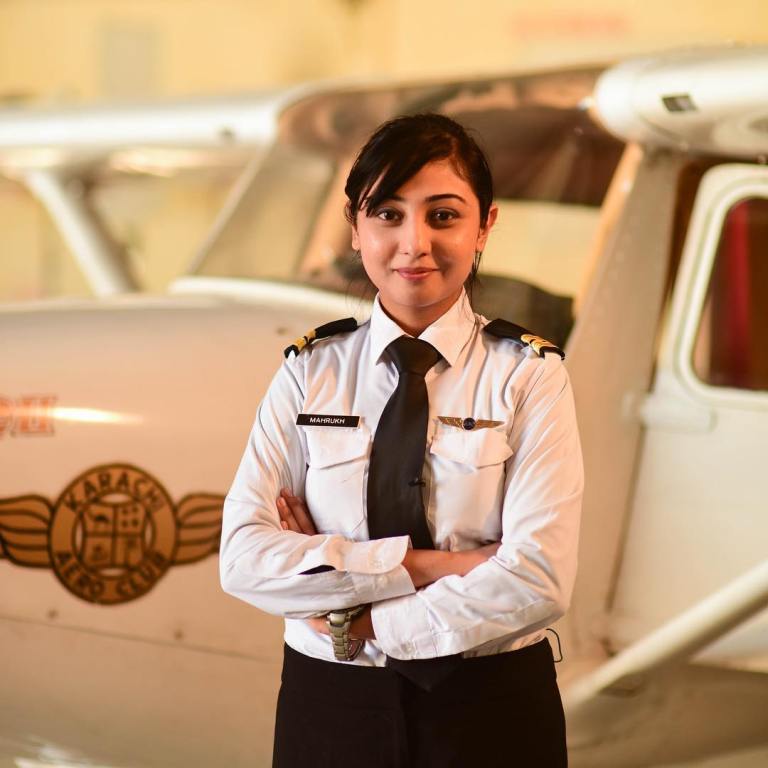 “I chose this field because I always used to look at my dad being an airline pilot and that’s the time I decided that I want to do the same.”

Here’s the Link to Mahrukh’s interview:

While many may say that the course is short and easy to attain, what matters is how women such as Mahrukh go beyond the typical degrees and achieve their dreams. They break the norm and do something for their dreams.

These Flashbacks from Pepsi Battle of the Bands’ 1st Season Will Make You Feel Old!
Taubah Karo Ji – An Open Letter to all the Pakistani Filmmakers
To Top