It’s an absolute pleasure to see Pakistani women excelling in all areas, be it academics, visual arts, STEM or sports. Women of our nation have proven to possess the intelligence and capability to compete at an international level winning top positions, in groups and as individuals. They are indeed a force to reckon with defying all odds against them, paving their way to the top.

We have countless stories of successful, hard-working, immensely talented and passionate women who started from scratch overcoming all obstacles coming their way. Sports, however, has been an area that didn’t represent much of the female force of this country, not because the talent and drive weren’t there in the women but the opportunities and platforms that facilitated Pakistani women were severely lacking.

One young lady who has been playing Badminton every since she was a child winning several matches making herself the top Badminton champion of Pakistan, has achieved a great milestone not just for herself but for Pakistan as well. 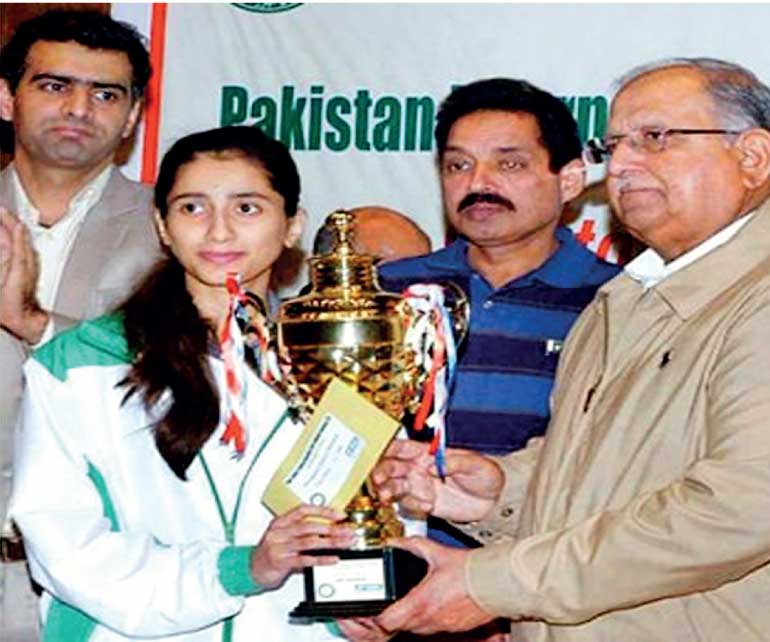 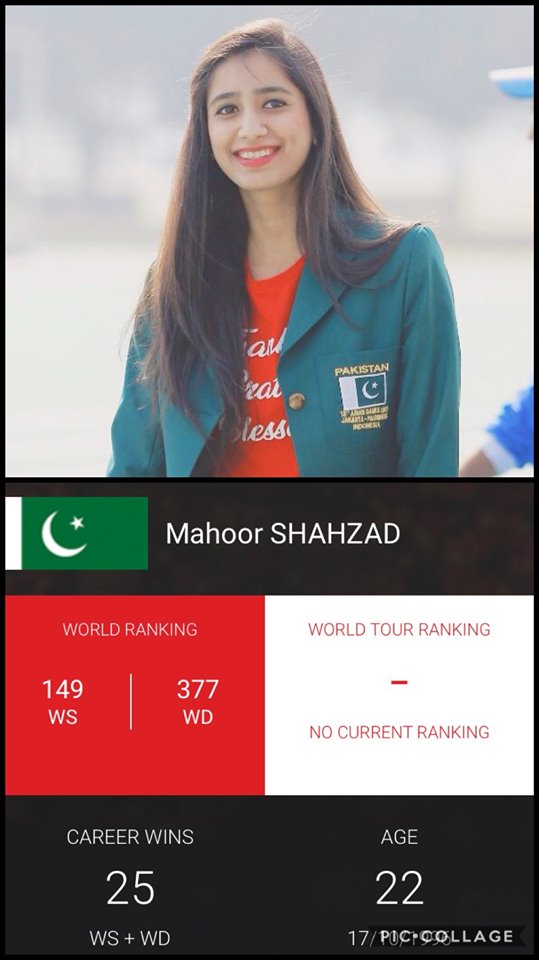 Mahoor secured 149th spot out of top 150 becoming the first-ever Pakistani woman to reach such high ranking around the globe. She recently played in Benin and Ivory Coast.

An alumna of the Institute of Business Administration (IBA) announced the great news on Twitter and this badminton champion of Pakistan has greater goals in store for herself.

She Tweeted: “With immense pleasure I inform you all that my world ranking has increased to 149 Alhumdulillah, making me the first-ever female badminton player of Pakistan to reach 150 in the world ranking.”

With immense pleasure I inform you all that my world ranking has increased to 149 Alhumdulillah, making me the first ever female badminton player of Pakistan to reach 150 in the world ranking.

Thanks to Magnus Sports for sponsoring my trip to Benin and Côte d‘Ivoire. pic.twitter.com/4rmSEKbyS6

She is aiming to represent Pakistan in the Olympics 2020. Although the coming Olympics won’t be the first time she has represented Pakistan. In fact, she played in the 2018 Commonwealth Games in Australia, participating in women’s singles, women’s doubles, mixed doubles, and mixed team events. 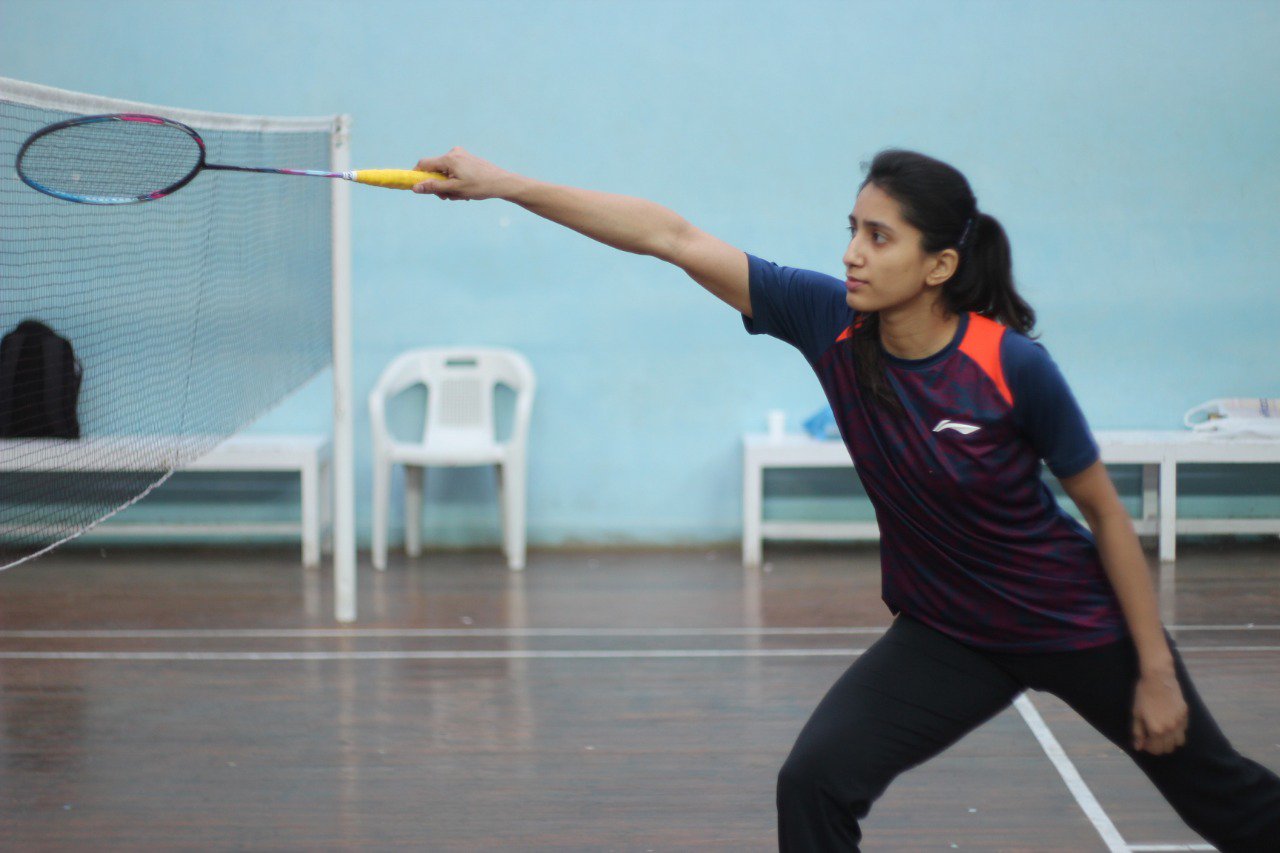 In an interview with a local news channel, talking about this great achievement of hers, she said, “I always knew there was no shortcut to hard work and so I have worked hard enough to achieve this milestone”, Mahoor also added revealing her future goals, “Every day is a struggle and I’m working extremely hard to represent Pakistan in Tokyo next summer” said Badminton champion.

This young achiever has a long way to go and watching her goals and determination, she will not be slowing down conquering several great matches. We hope she achieves every aim she sets her minds to. Team Parhlo congratulates her and wishes her all the best for a very bright future. Bravo!

Have anything to add? Let us know in the comment section below!

The Story Of How A Young Man From An Unpriveleged Background Cleared Pakistan’s Toughest CSS Exams!
6 Similarities Between Modi’s BJP And Hitler’s Nazi Party – Butchers Of Humanity!
To Top