Mahira Khan's Impersonation Of Her Mother's Reaction Over Her Casting

Mahira Khan stars alongside the Bollywood king, Shahrukh Khan in film Raees. The actress is seen dazzling with the Bollywood prodigy and setting remarkable standards in the film.

It is a dream of ever artist to work next to legends of the entertainment industry. Shahrukh Khan is definitely one legend. Many upcoming and thriving artists have built their milestones around the standards of working alongside King Khan one day.

Mahira Khan is one artist who has achieved the milestone already. Our very own Mahira has had her dream come true in her debut Bollywood film that is set to be released today, the 25th of January. 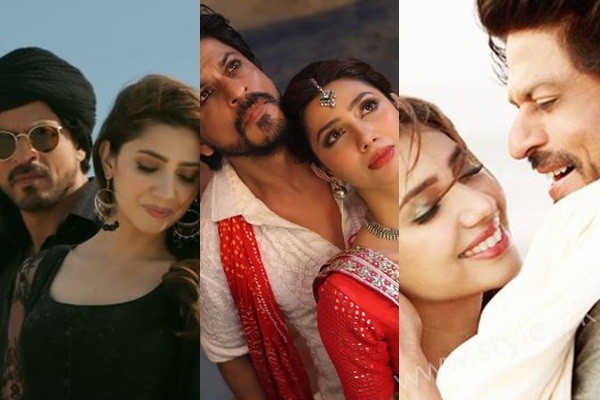 Every successful individual is backed up by their profound followers. The most prominent people to support you is your family, particularly your parents.

Your parents always show a fond reaction to your success. They are the one’s who have the unconditional support of your work. Mahira’s mother is her daughter’s devotee, surely, and she would feel special over her daughter’s success.

This is how she reacted when she learned that her daughter Mahira will star alongside Shahrukh Khan in a Bollywood movie:

Mahira Khan imitates her mother’s reaction when she was told Mahira doing a movie with SRK. ????
Her reaction ????????????@iamsrk @TheMahiraKhan pic.twitter.com/TdcrPWM7k0

It is indeed a priceless reaction that would put a smile on your face. Mahira’s impersonation of her mother reminds us how our own parents, jab hum koi teer maar ke atay hein… 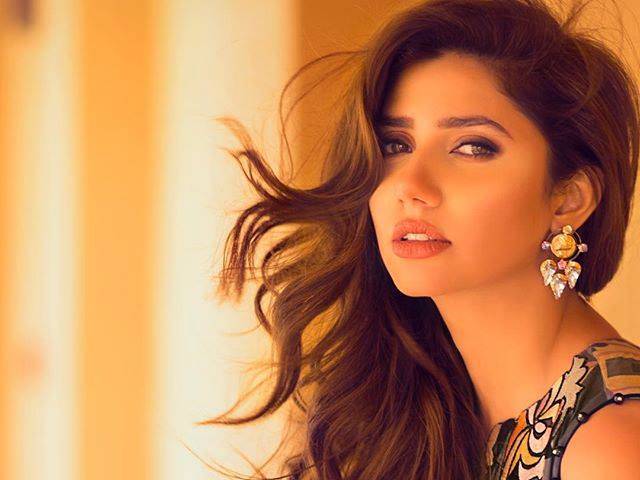 We are sure many of you loved her impersonation and we are also sure you will not get enough of it.

Put the priceless impersonation one side; the greater thing to remember is how much our success means to our parents. This realization is indeed one’s motivation to strive harder and beat the odds. It is no doubt your parents’ happiness can become one of the most significant reasons why you keep trying, tugging and riding in the saddle towards making your dreams come true.

We wish Mahira Khan the very best for her future projects! May she continues to shine on the entertainment prospect and let’s see how the film Raees turns out to be.

Shaista Lodhi Has A Message For Social Media Users in Pakistan
Meera Jee Continues Bashing Mahira Khan And This Time, She Asks To Ban Mahira’s Raees In Pakistan!
To Top