Mahira Khan To Represent Pakistan Lighting Up The Ramp At Paris Fashion Week|Parhlo.com 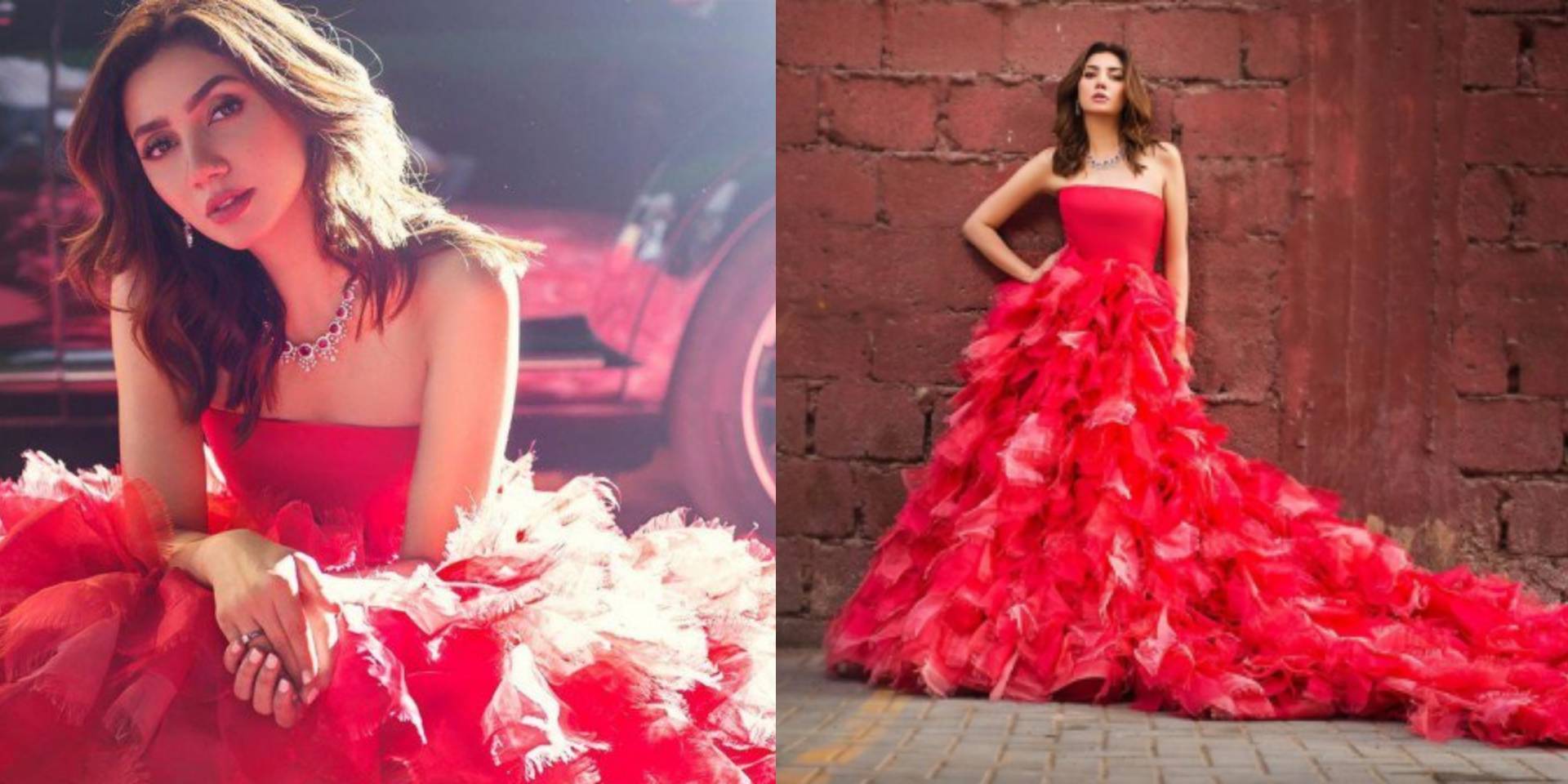 Pakistani actresses have recently started to gain recognition around the world. And they are being admired for their talent. Be it Mehwish Hayat or Mahira Khan they are making some heads turn with their glamorous persona.

Mehwish attended the US open representing Pakistan too, her attire was gorgeous. She even met a lot of global celebrities there standing tall and beautiful and making small talks with confidence. You go, girl!

We are SO proud of them!

Last year, we also saw Mahira at the Cannes Film Festival the annual film festival where stars from all over the world meet. We spotted our Pakistani beauty glammed up in all those outfits at the festival. It was the first time any Pakistani had represented there. And we were convinced that Mahira indeed was the best choice!

Loreal Paris Pakistan had invited her to Cannes to represent them as Loreal is one of the biggest sponsors of this festival. It was a pretty great deal. She also made good acquaintances there. Like with Victoria’s Secret Model Doutzen Kroes who thanked Mahira for sharing wonderful stories with her.

The way she shared this news on her Instagram story was really humble, wearing minimal makeup told her fans that she was in Paris for Fashion Week.

Mahira had landed in fashion capital on Wednesday and her Instagram was loaded with posts where she was wearing this beautiful pink long dress.

Her presence in the Paris Fashion Week is sponsored by a makeup brand. The same one which took her to Cannes last year.

Mahira Khan is on a 4-day trip to Paris in which she will have meetings with various global spokespeople and biggest fashion designers. The Raees actress will also participate in the “Unlock Paris Tour” for which she will be touring Paris.

The megastar expressed the honor of representing Pakistan saying, “Representing the brand and the country at Cannes Film Festival last year was an incredible experience and continuing the same representation at Paris Fashion Week couldn’t be more exciting – it is after all THE fashion week to be a part of and I’m delighted for the opportunity to represent Pakistan at the world’s most coveted event, where beauty meets fashion – We are all worth it!”