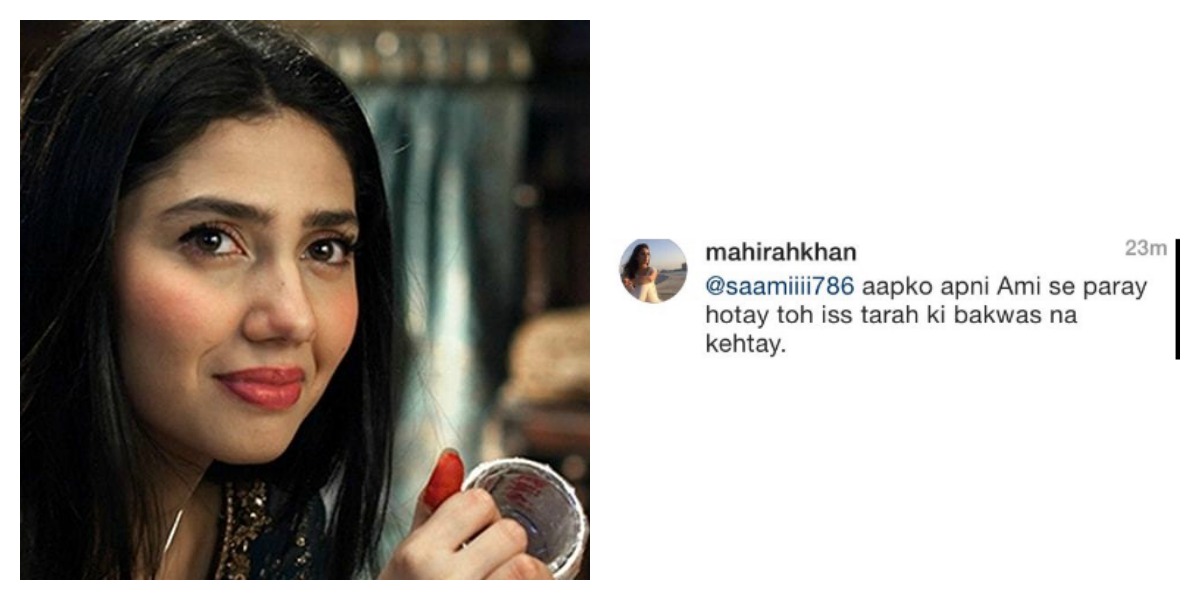 Pakistan’s most expensive actress and hands down, one of the most beautiful actresses we have in this industry, Mahira Khan is a hot topic these days.

Raees, a movie starring Shahrukh Khan, Mahira Khan and Nawazuddin Siddiqui is much awaited. However, with the recent turn of events and tensions between the two countries, India continues to bash Pakistani imports working in Bollywood. Mahira Khan happens to be one of them as well.

Seems like it is not just the Indians that are mocking Pakistanis working in India – people from our soil are doing the same. But Mahira Khan had a perfect answer as well. 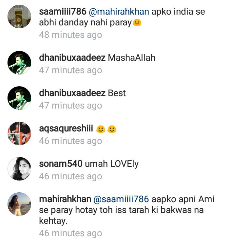 People are loving Mahira for this reply

That’s my girl! @TheMahiraKhan ???? you nailed it ! pic.twitter.com/lmKiCDwzOf

QUEEN SLAYS.? finally she breaks her silence against this all crap.? bless her.
Much & more power & strength to her? #MahiraKhan pic.twitter.com/uvnlPcDaFU

In matters like these, it is Pakistanis who should try support their own talent and not mock them on social media.