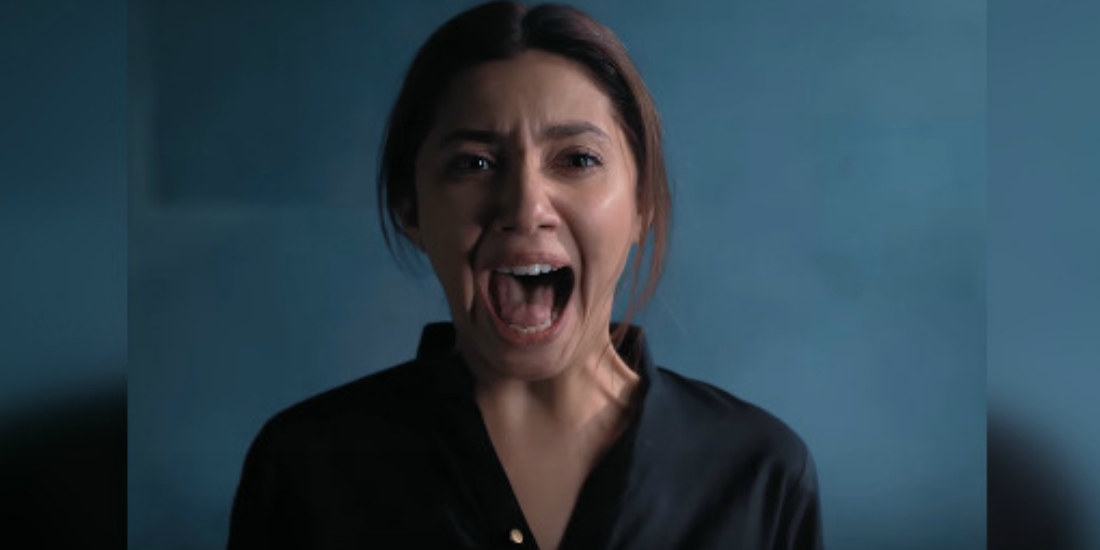 The major uproar that was happening on social media regarding Verna, got way too much attention and formed a massive controversy. The news of the film getting banned in Pakistan disappointed many people, in fact, even a handful of celebrities also showed their discontent. Directed by Shoaib Mansoor and featuring Mahira Khan and Haroon Shahid, Verna was banned by The Central Board of Film Certification (CBFC), Islamabad, a couple of days ago as it was said that the film had ‘indecent’ content.

The film is said to be ‘indecent’ because the story revolves around on the issues rape which is still rampant in our society. However, after much discussion, the ban has been lifted! Mahira Khan being the star she is, told her Twitter followers how powerful art actually is. Her statement was intense, powerful and so on point and in other words, this superstar perfectly nailed it!

Here’s what she tweeted… and she makes so much sense!

Tonight I realize how powerful artists are, not those in power. We are. Why else do we get banned? Why else do our films pose a threat to them? In this game of power – we will always win. Art/love/truth always does! #PowerDiGame #verna

Her followers supported her and showed their love!

No doubts. This threat lead to this ban! Art will win no matter what. Today or tomorrow it is always going to be a winner.#Verna

Hard work DOES pay off!

It is indeed a difficult to stay strong and hold yourself together when so much is going on!

I love how you're so positive despite all the shit going on. More power to you.. Keep going girl, and eventually, this movie, its powerful message, and everyone who worked their heads off for it are gonna be the real winners. InShaAllah!

Maybe this guy missed out 😛

Its not banned, got tickets for show!

Some people simply had no clue as to what was going on. But that’s okay, Mahira Khan tou sab ki favorite hai!

mam y ur movie is going to banned???

And last but not the least, some people were out there, preaching.

I think as a muslim woman you ar true loser .A muslim woman go to hell if she choose to do haram ways of work .Acting what you doing is haram ur life and death will be hurribale like qandeel bloch one day you will kiled badley.dont be proud u ar a loser .

But there’s a good news for everyone! Amid the baffling controversy, the movie is set to release today in Karachi, November 17th, 2017! Despite the movie being released in Karachi, we’re still unsure of the fact whether it is going to be released in Punjab or not. Oops! To the residents of UK and USA, get ready!!

Mahira Khan has just proven herself. What we loved the most about her tweet was – ” In this game of power – we will always win. Art/love/truth always does! Beautiful! You go, girl!

We can’t wait to enjoy the film! What about you? Let us know in the comments!