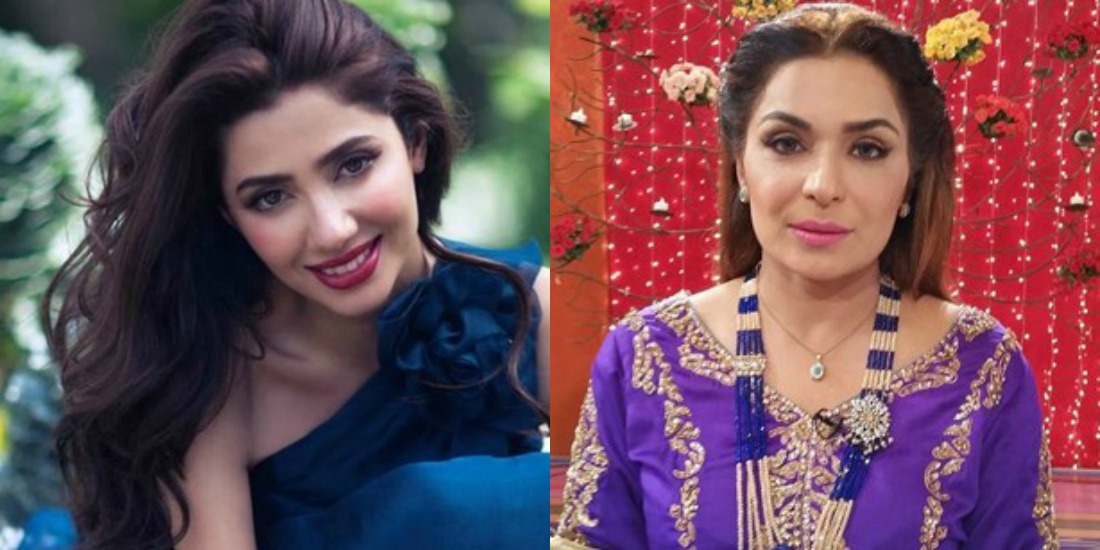 The world has finally come to recognize a Pakistani actress, one who is beautiful and confident. She is the only Pakistani actress who has successfully remained scandal free and is being compared to her counterparts in India.

Yes, we’re talking about our very own drop-dead-gorgeous Mahira Khan. Mahira’s career is a picture perfect example of steadfast growth backed by immense hard work. Mahira finally made it when she had the opportunity of working as the lead actress opposite to the King of Bollywood himself, Shahrukh Khan, in Raees. 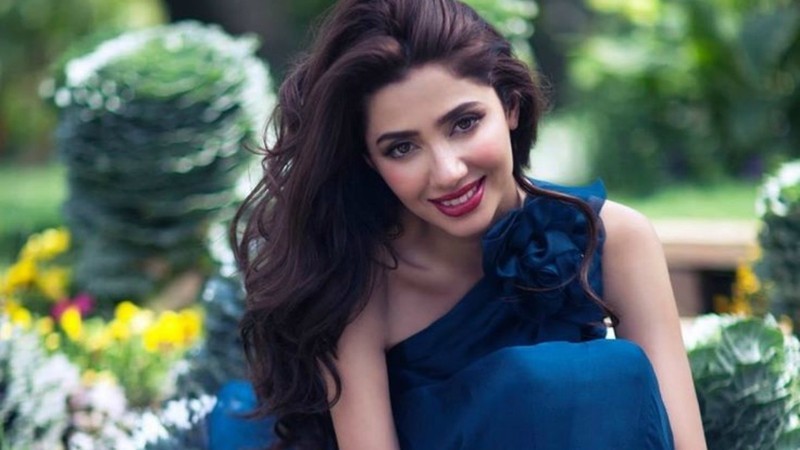 Ever since Raees hit cinemas, Pakistan’s number 1 actress has been attracting a lot of attention internationally. A lot of that attention is positive but however, wherever there is good, bad is bound to follow. Mahira was recently targeted in a very unorthodox manner, when a Pakistani news agency created fake news in her name and spread rumors, that Mahira had asked senior actresses including Meera to retire, as they were past their age now. 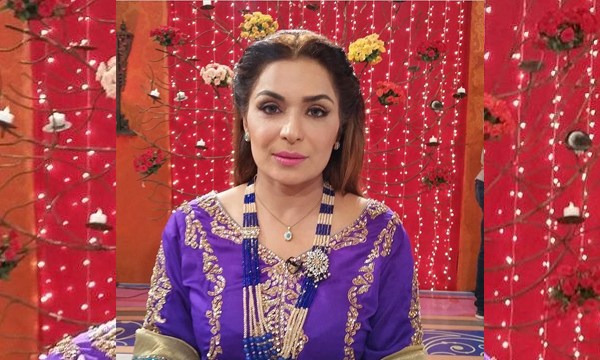 However, the former Humsafar superstar came forth and corrected the rumors altogether. And while doing so, she seemed pretty damn angry. The Raees star tweeted from her original account, looking for the editor of Dunya News. Dunya had taken the story from a news agency.

@DunyaNews you guys need to take rest from making up quotes and stories using my name! https://t.co/0aTHuhFfVb

Also does anyone know who the editor is at @DunyaNews ?! https://t.co/TvMtJ4fHYM

The fake news circled around a feud that took place between Meera and Mahira Khan some time back. Mahira, however, had said that she respected Meera Jee and would not stoop to her level, trying to take digs. But the news reported, stated something totally different.

The story claimed that Mahira had targeted Meera’s line of work and how she used shortcuts, which included ‘references’ and ‘vulgarity’. In the quote, the actress had talked about how she struggled for her work, which automatically meant that Meera did not have to do anything.

In the end, Dunya News came to its own rescue by issuing a public apology from their Twitter account. In the tweet, they sidelined the blame on INP, which had originally published the story.