Mahira Khan is Back on Social Media and Honestly, Everybody is Loving her Attitude! 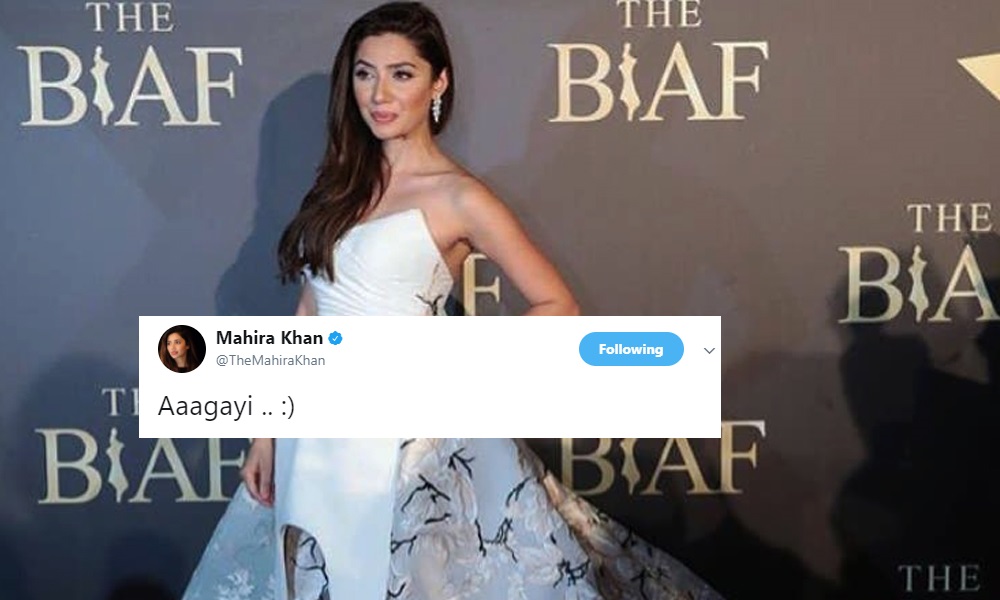 This past month has been a lot to digest for social media fanatics. From the entire Mahira-Ranbir fiasco to the harassment case which involves Islamic scholar Nauman Ali Khan, social media users were seen indulging in wars, defending, supporting and hating on the above-mentioned personalities. 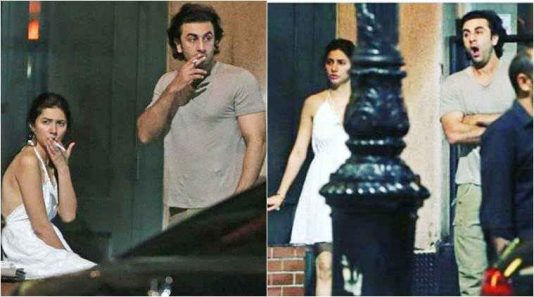 A lot of public figures issued their concerns to speak in the favor of Mahira Khan, including her co-workers and even Ranbir Kapoor.

Mahira, however, did not speak, until now.

Someone Asked Mahira Khan to Comeback Already and She Just Did!

With issuing no statement whatsoever (because let us all just admit, she committed no sin), Mahira Khan is back on the track, endorsing her new film Verna. The first song of the film, Power Di Game is here and it has a glimpse of the aggressive Mahira Khan!

And just like that, with complete silence on the entire event, Mahira Khan just proved she owns this #PowerDiGame!

Smoking is what we see locals doing on the street on daily basis. Does anyone stop them because of the religious beliefs?

Does anyone tell them they do not belong to Pakistan anymore? Just because Mahira Khan is a woman, doesn’t mean she does not get to choose who she spends her private life. Ideally, Mahira Khan has been showing the most positive side of Pakistan on international forums and that’s what should matter to everyone the most.