Actress Mahira Khan temporarily shuts down her Twitter account after her so-called fans started bashing her out. It looks like the fans didn’t like her idea of inclining towards the yet-to happen Aurat March and her idea of being a part of it.

Following the Khalil-Ur-Rehman controversy, Mahira earlier expressed her views in favor of the women who are abused. The actress decided to be a part of the march and speak on behalf of women against verbal abusers like Khalil. 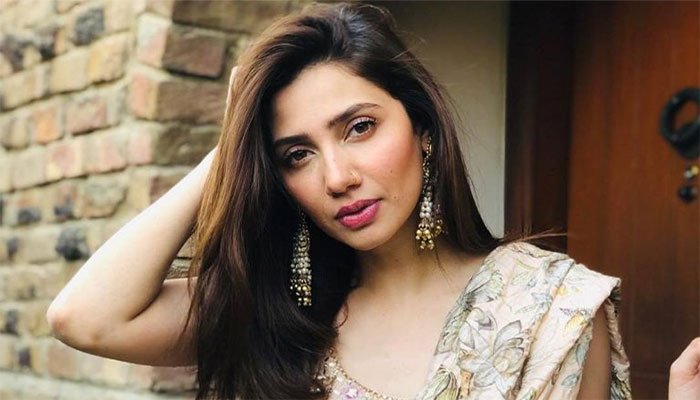 With ‘Aurat March’ just around the corner, Khalil-Ur-Rehman criticized the agenda of the event followed by his abusive remarks towards journalist Marvi Sirmed. Subsequently, his definite actions triggered the women who are part of the Aurat March.

Alongside many celebrities backlashing Khalil Qamar, Mahira Khan also shared her concerns saying: “We are a country getting used to the idea of equal rights, Me Too, Times Up. Moreover, all of us, as those in positions of power and privilege, should speak a language that a common man would understand. We don’t march for ourselves. We march for those who can not march for themselves.”

I’m sure those who have been organizing the Aurat March are experienced, have been working for years for the cause of women..they have a better idea of what should and should not be done. I write out of pure observation. #WhyIMarch pic.twitter.com/D3AUQYM3Re

Nonetheless, the viewers started trolling Mahira on her positive stance towards the march, and her plan to join the scene. As a consequence of which, the actress has temporarily deactivated her Instagram account.

However, Mahira has been active on other social media platforms. Still, it is quite unknown when she will resume posting on the tweeting site.

Following, Mahira deactivating her account, people in favor of her started to post on social media platforms. Condemning the activists responsible, Mahwash Aijaz tweets: “Congratulations to all the activists who trolled Mahira Khan. Indeed, you got what you wanted. She has deactivated her Twitter account. I hope you count it as a win. Idiots.”

Congratulations to all the activists who trolled Mahira Khan. You got what you wanted. She has deactivated her Twitter account. Hope you count it as a win. Idiots.

i can't believe that these people made mahira deactivate her twitter account, this makes me so mad how they are hating her way too much for sharing her opinions. sick people with sick minds.

Besides her tweet, she also sides with Mahira saying that the actress never spoke harshly with anyone. Clearly, all she did was sharing her thought about the March in a quiet respectful manner.

Upon all the disrespect Mahira has been receiving for her opinion, another twitter user shared her insight tweeting!

Mahira Khan deactivated her account because people can't respect an opinion here anymore. You all campaign for free speech but you start schooling instead of a respectful discourse. Good luck with recruiting for a cause with this sort of mental rigidity.

Pakistani Student Invents ‘Smart Sandals’ For The Protection Of Women!
Money Heist Part 4’s Trailer Just Dropped & The ‘War’ Is About To Begin!
To Top