Mahindarpal Becomes Pakistan Cricket Team's First Ever Sikh Player And It Has Got Everyone Excited!

There are rare stories when we see Pakistan Cricket Board (PCB) adding youngsters and emerging talented prospects in the team, especially when we are well-aware of the fact that this is what our cricket requires the most. While the experienced players are extremely important, addition and requirement in our cricket team, new talent holds great importance to a large magnitude as well.

PCB has always ignored youth prospects for “unknown” reasons. However, 30 emerging talented players were named for the PCB’s 30 Emerging Players of Pakistan and one of the names we couldn’t ignore was Mahindarpal – Pakistan’s first ever Sikh player! 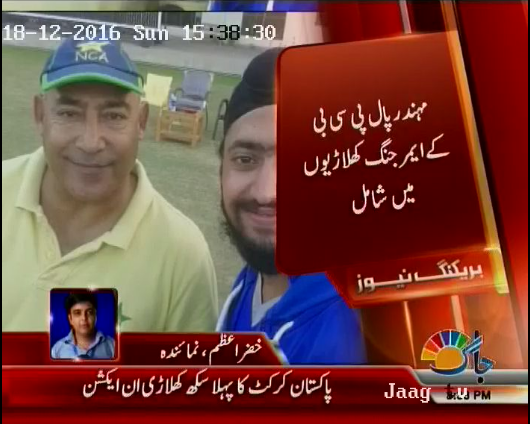 As the caption by Jaag TV suggests, Mahindarpal will be Pakistan’s first ever Sikh player to represent us! 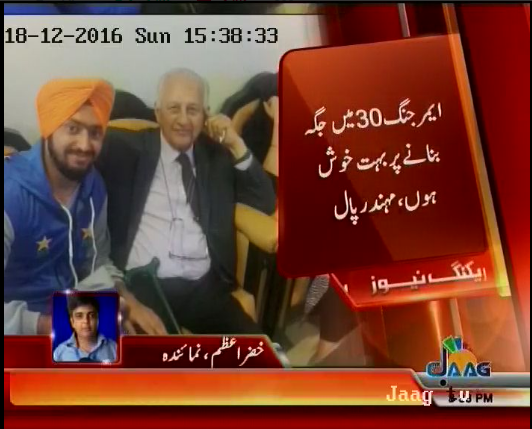 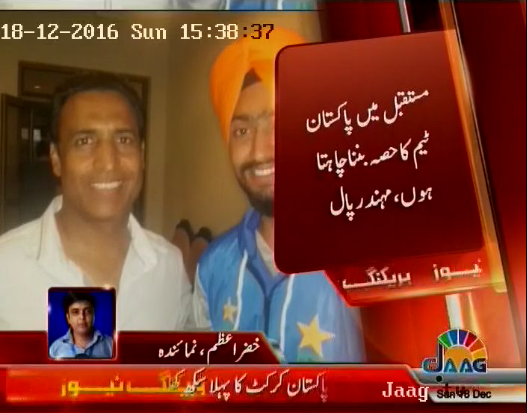 With our favorite, Inzi Bhai! 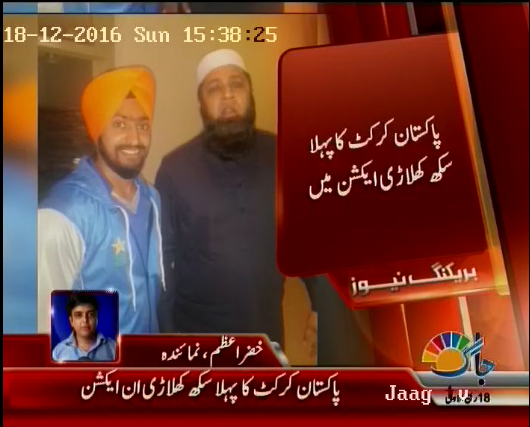 Here’s to hoping Mahindarpal works hard for a spot in the starting XI team so he can show his potential to the world. Super proud of PCB on choosing Pakistan’s first ever Sikh player as well. Best of luck to Mahindarpal!

“Man’s Hand Will Always Be Raised If The Wife Answers Back” – The Life Of A Pakistani ‘Bahu’
No Child Deserves To Live A Life That’s Tougher Than He Can Actually Endure – Child Labor, A Reality
To Top