Well, Mahershala Ali has come a long way from Remy Danton to starring as the lead character of Oscar-winning, Moonlight. He was nominated for Academy Awards for the Best Supporting Actor. Triumphantly, Ali clinched the Oscar to his name, becomes the first Muslim actor win the Academy Award and made history! 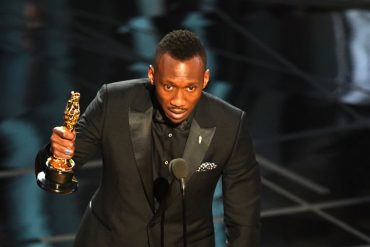 Ali has been nominated for the first time. He saw competition from Dev Patel, Jeff Bridges, Lucas Hedges and as well as Michael Shannon for the spectacular feat.

What makes Mahershala Ali special and deserving of the Oscar award? 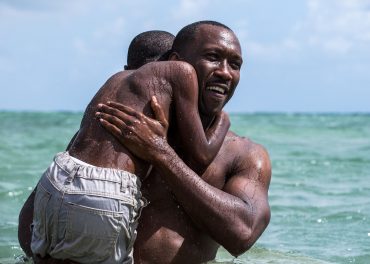 Without a doubt, the audience is well conditioned by the image of Mahershala Ali following House of Cards. But he rather adapted to simplicity and more substance in his Moonlight role. He has come to showcase the other side of him, part of what does not focuses on his impeccable physique or the art of a deft speech he would casually present, suit up with brooding confidence.

His role is about a poor, African-American, homosexual man in Miami. The details set on the pivot of the entire plot adds much substance to it and safe to say, it triggers the intricate emotions and pulls the strings.

“I want to thank my teachers, my professors. One thing that they consistently told me… ‘It’s not about you. It’s about these characters. You are a servant. You’re in service to these stories and these characters’.”

Muslims have notched the coveted Academy Award in different categories previously, including the all-famous, Sharmeen Obaid Chinoy, born and bred in Pakistan for being the first Pakistani to win an Oscar award. However, no Muslim Actor had ever won the prize before Mahershala Ali. 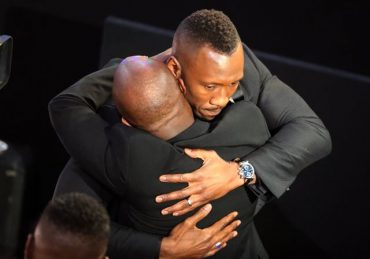 “If you convert to Islam after a couple of decades of being a black man in the U.S., the discrimination you receive as a Muslim doesn’t feel like a shock.”

“I’ve been pulled over, asked where my gun is, asked if I’m a pimp, had my car pulled apart. Muslims will feel like there’s this new discrimination that they hadn’t received before – but it’s not new for us.”

In this age of Islamophobia, Muslims charging forward with spectacular conquests is worth all appreciation.

We wish Mahershala Ali all the success in his future projects. May the awards keep coming!

For now, he has got an Oscar to celebrate…

Read Also: People Are Breaking The Internet With Reactions After La La Land Was Mistakenly Given An Oscar