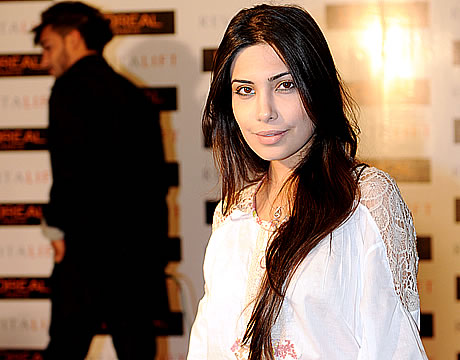 With the world and the nation itself walking towards a very darken environment, there stands one woman who has the strength and power to share the hope of seeing the partial light at the end of the tunnel.

A wife, a daughter and sister, Maheen Taseer stands as Pakistan’s bravest woman. Although, Maheen herself can best define the needful information of how she stands so brave today, we can only honor her. For anyone be it a mother, child or sister, the loss of a loved is unimaginable and may only seem realistic when it actually happens. However, not everyone complies with the ability to cope with such pain, sufferings and torment like we have seen Maheen do.

We only know Maheen through her twitter profile and that is the most we may ever do, with every word she writes, with every statement that she makes, it sums up to simply one fact that to deal with such pain is inevitably difficult and must be for Maheen as well, it’s simply the hope she carries.

Today when we look back at 2011, we had lost Mr. Salman Taseer in an open shooting and only sometime later the ever so good looking Shahbaz Taseer went missing.

Shahbaz Taseer, the husband of Maheen Taseer and son of Salman Taseer went missing on 26th of August 2011. It has almost been 4 years that the entire Taseer family is waiting for his safe return. 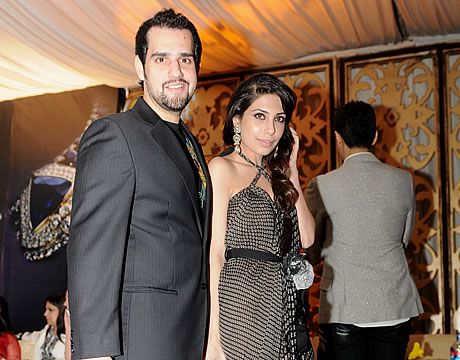 Maheen Taseer actively participates in philanthropic activities and is a true humanitarian.

The tweets of Maheen Taseer are heart wrenching, yet inspirational. They truly depict how strong she is as a person. Although, we as writers or readers, may never understand her feel within, we yet understand the pride in this daughter of Pakistan.

Our prayers are with Shahbaz Taseer and his entire family. May he return home soon, safe and sound.

Thank you Maheen, you are a gem.

Exclusive Pictures of Ali Zafar With Bollywood Celebrities at Farah Khan’s Birthday
Not All Terrorists Are Muslims! – Shocking Facts Revealed!
To Top