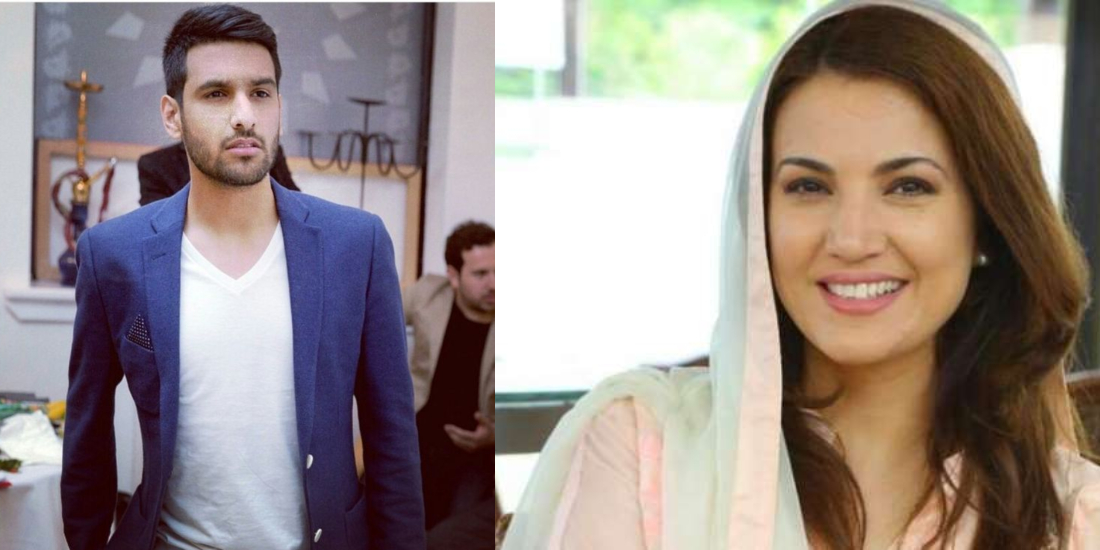 Zaid said that the only dua that he makes before going to sleep is that I never end up with an ex like Reham Khan. To which  Reham Khan said; “My sincere dua is that you never have to live with a drug abuser & a cheat. I did & covered up until I found out he was cheating those who had voted him. Pakistan comes first.”

Oops. Chalo khair hogae! She called Imran Khan a drug abuser and a cheat. Later, she said that his followers are being cheated on by him. So, everyone is being fooled. To which Mr. Zaid got a little angry, and said something a little harsh, okay a bit harsher than he should be.

Here’s the smart screenshot someone took! Who already knew that the tweets would be deleted! LOL 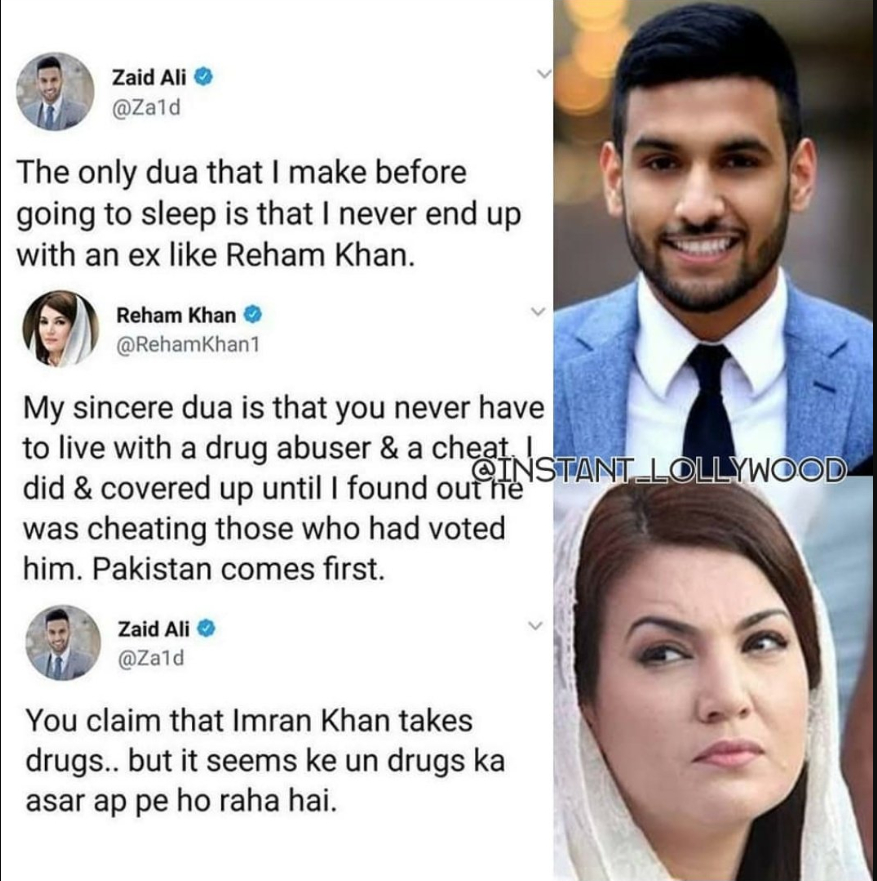 Well, jumping into the fire, Maheen Taseer the CEO of MGT clothing brand and wife of Shahbaz Taseer just quote tweeted Zaid and gave him some verbal beating!

So this guy started off as a really funny comedian. Slowly he’s becoming more of a preacher. Women shaming is not cool no matter who you are bashing. Be grateful for the wife you do have and stick to what people love you for. Your comedy. https://t.co/rwEACj8XmO

Well, we do agree with Maheen to some extent, since Zaid was being very harsh with Reham. The reason it is not okay to be harsh with Reham is that she personally did not say anything wrongful to Zaid and did not belittle him. When people, in general, are not comfortable with Reham saying wrong about IK, then why it is all of a sudden okay for Zaid to bash Reham? Matlab kuch bhi?

No, sorry! You can’t say anything to a person you don’t know personally and get away with it saying that they do that same. Boy! Your whataboutism is not making you and the act any cooler.