The incident that has left the world at the brink of war, the unsolicited killing of Iranian general Qassem Soleimani, continues to gain attention. Now, the Malaysian PM Mahathir Mohammad has spoken on the issue.

The world’s oldest Prime Minister, Mahathir, called for a united Muslim Ummah after America’s actions against Iran. He spoke about how Muslims needed to be united in order to protect themselves from external threats. He labeled the US’ killing of Qassem Soleimani as an ‘immoral act’.

Mahathir for long, along with Turkish President Erdogan and Pakistani PM Imran Khan, has talked about the problems of Muslims and how to counter them. In this particular incident, he said that the drone attack was against all international laws. 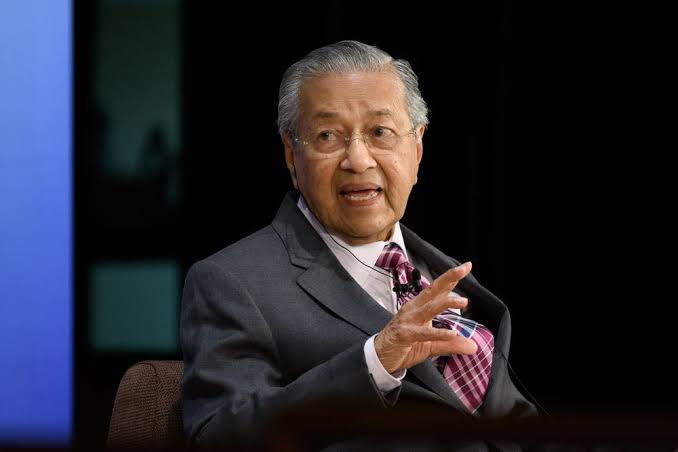 Mahathir Mohammad who is now at a staggering 94 years of age, feared that Soleimani’s killing will not be good for world affairs. He feared that one act of the United States will give birth to terrorism in more ways than it can imagine.

“We are no longer safe now. If anybody insults or says something that somebody doesn’t like, it is all right for that person from another country to send a drone and perhaps have a shot at me. The time is right for Muslim countries to come together,” added Mahathir Mohammad.

Furthermore, Mahathir feared that the US was acting like it owned the world. For example, he stated that if he said something that a country’s head did not like, he would be killed too, just like Qassem Soleimani. Previously, Mahathir had shown support for Kashmir as well.

Muslims in Malaysia’s Kuala Lumpur protested outside the Iranian Embassy, demanding repercussions for the USA, chanting: “Down, down USA!”

Mahathir Mohammad, since coming into power, has tried to straighten Malaysia’s relationship with Iran. He hosted Iranian President Hassan Rouhani at a conference in Malaysia recently as well. Since the death of Qassem Soleimani, oil prices have surpassed $70 a barrel.

This episode of ‘terrorism’ from the USA, is not being taken well by the world. A lot has developed since the initial attack. Donald Trump has constantly been threatening Iran of further attacks if they retaliated or harmed any American.

On the other hand, Iran is a proud and sovereign nation that has vowed to take revenge. The world is at the brink of World War III and international organizations seem to remain mum at this hour. There is no presence of the United Nations whatsoever on this matter. It seems that the organization is slowly dying its death just like The League of Nations.