You have probably heard about One with Magic, well he’s a Magician from Pakistan who has bagged enough popularity for his unbelievable tricks. Over the years, we have come across many talented people demonstrating their unique talents, while this guy is pretty much one of the same. 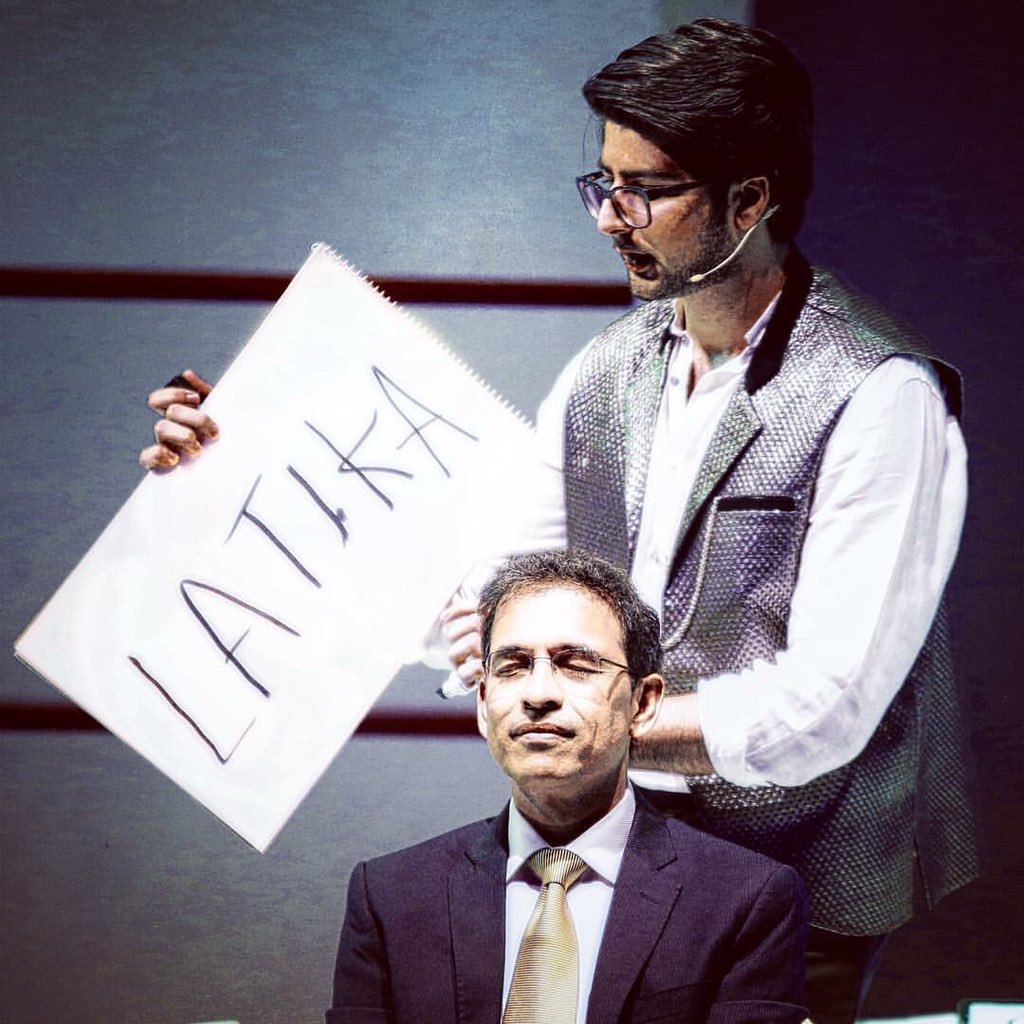 Recently, Pakistani actress Neelam Muneer attended a Cricket even in Bahrain and she bumped into the Magician. Neelam was accompanied by her friends when he approached the across and offered to portray a few unique skills. She agreed to and it went down pretty sweet. Neelam was left surprised and of course impressed by the unique tricks, this guy pulled standing right before her. Here’s the whole video of it:

Must say, it was some impressive stuff there by the dude. He absolutely left Neelam impressed by his tricks and we are so baffled about what just happened? How could he do all that?

You cannot argue that this guy has quite potential and is really talented. He could be one of those insane magicians the world’s crazy after. Now Pakistan has also found one talent such as him. He emerges as a mind reader and pulls tricks accordingly. He is so good at it that he can find his way out even in the trickiest of situations available right across him. Talk about recognition, he recently appeared on a local television’s game show as a guest of the hosts, Shoaib Akhter and Wasim Akhter. He tells that his unique quality is reading the human mind. He gets in people’s head and predicts, and guess what, it’s always correct.

Besides Neelam Muneer, this guy managed to pull a few tricks with other people around and also left them astounded. They seemed to have been super impressed with how he was capable of getting it all right after all. What do you guys think about One with Magic?

Careem Fires Over 50 Captains for Being Involved in Fraudulent Activities
Mitti – Back To The Roots: A Fictional Film On The Problems Of Indian Farmers
To Top