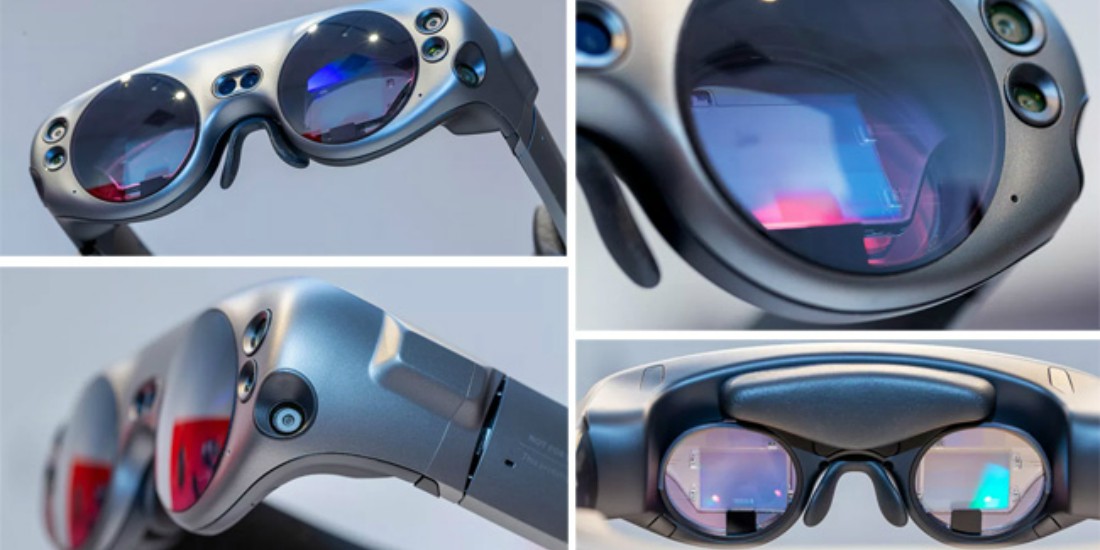 Seems like. More than three years ago, the Florida-based company Magic Leap had released the first teaser video of its Augmented Reality glasses. Firm assertions were made by the company that the soon-to-be-unveiled device would be a disruptor and a game-changer in the wearables market.

Cut to August 2018, the much-awaited, much-anticipated, touted as groundbreaking Augmented Reality headset, Magic Leap One Creator Edition has been unveiled by the company. The headsets are available to developers in cities across the contiguous US. The Creator Edition is intended for programmers so they can build applications and experiences on the platform. Magic Leap claims that its device will present an unparalleled experience of ‘spatial computing’.

This claim is truly substantiated by the built of the wearable device. With elements like eye and hand-tracking technology that coordinate movements between the headset and a person’s body, Magic Leap devices have an aptitude of being more than just digital overlays. Its cameras, sensors, speakers, optical relay and a super-powered processor in the Lightpack give input to the visual system. It is linked through a wire to a small computer which can be clipped to a pocket.

With eight supported gestures, the device will maneuver the movement of students within the environment. It will also come with sensors to detect their movements. In a classroom, such kind of interaction allows digital elements to be a part of the real world. When such deeper interactions can be built in an environment, students experience a profound simulating experience where their real world is combined with real-like graphics. This brings them the best of both worlds. The simulations multiply their access to the world while they are still learning in their classroom environment. 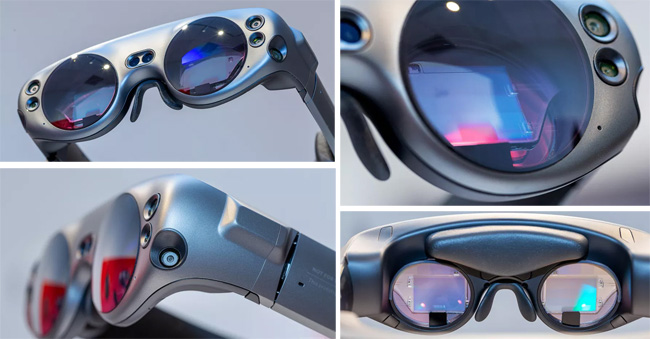 Interestingly, the device can also react to the gaze, gestures, gait, voice and even the heartbeats of its user. This is made possible by tracking their geolocation in the world. A teacher can create penetrating learning experiences and show different concepts through an intelligent symbiosis of sensors, machine learning, and visuals.

The Light Field technology used, enables the user to focus on graphics objects in the same way as a human eye would focus on real objects. Through this method, Magic Leap excels at constructing an altered or augmented world around a user.

In a demo video released by the company, a user was seen holding an elephant at the palm of his hand. While the elephant was a reel object, the user interacted with it much like it was actually present. This is essentially where the device stands out. The reel objects are spatially aware of their environment. So when this elephant would walk towards the edge of the table, it would actually fall down, just like a real one would. Through amazing spatial audio, the distance and intensity are devised with amazing accuracy and control.

Will Magic Leap in education be the groundbreaker it claims to be? Let’s wait till the user reviews start pouring.