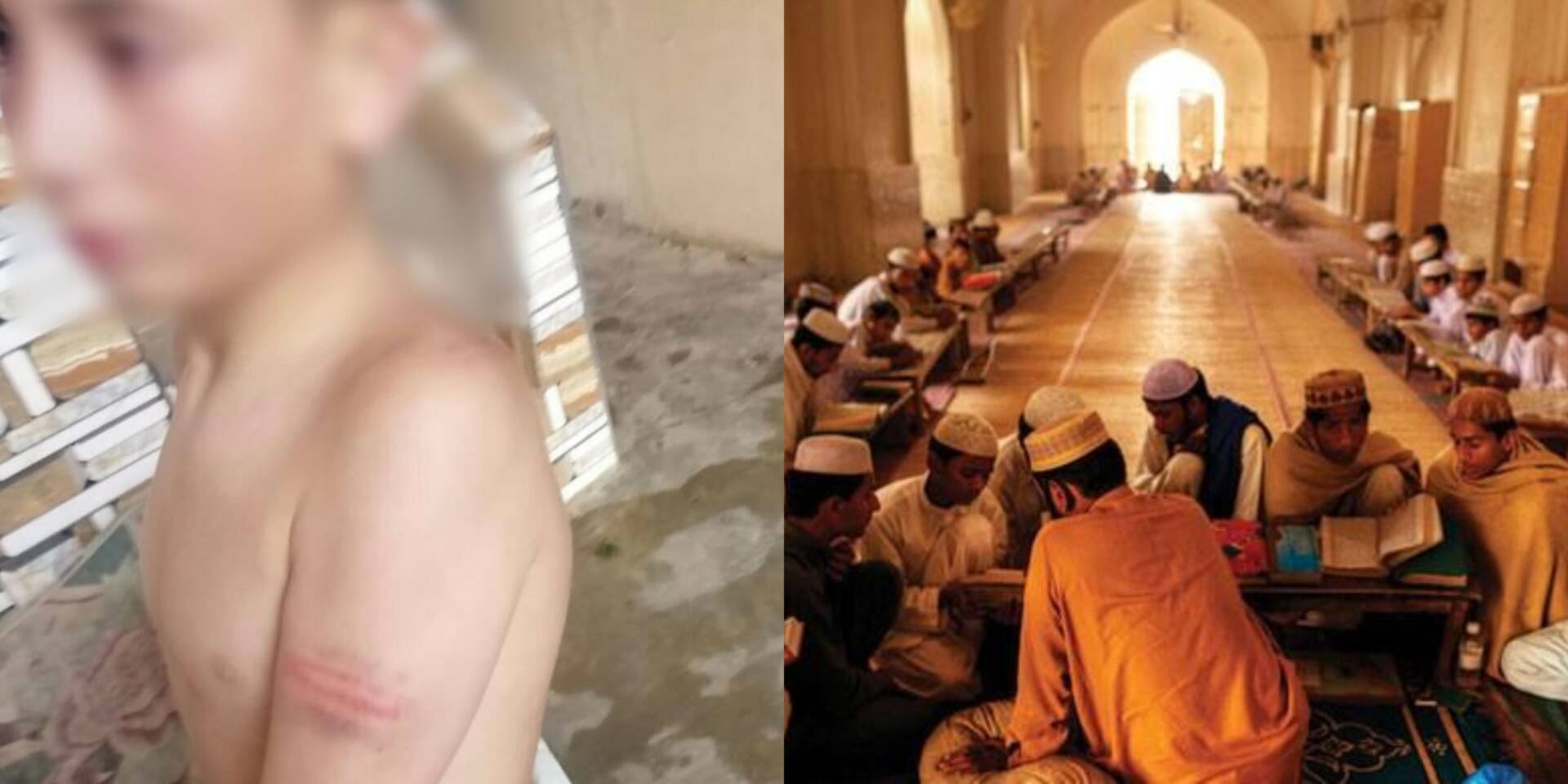 According to sources, a minor child was brutally tortured for not memorizing the lesson. Apparently the government is taking steps to prevent violence against children in schools. But do we see any change? Highly doubt so. In practice, children are still abused and tortured in schools.

Madrasas are the only means of education available for the poor majority in Pakistan. It is to be noted that there are around 32,000 madrasas attended by at least 2.5 million students in Pakistan- according to the official statistics. However, let’s not forget that these are the registered and regulated ones.

The rampant culture of dehumanization and brutalization in madrasas

Regardless of all the measures that Pakistan’s education ministry has taken to modernize the curriculum and discipline in madrasas, we see no difference. The aforementioned incident of the 7-year-old orphan tortured is contemporary evidence of this. 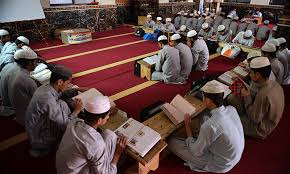 Boys and men continue to get dehumanized and desensitized under the guise of learning and education. This recent incident must do the work of a beacon for the responsible departments to introspect, investigate, and prosecute the offenders.

What did the innocent boy even do deserve such cruelty? Not memorize a lesson? Is this how you treat kids for such trivialities? Monstrous incidents like these certainly make one lose faith in humanity.

Cases of sexual abuse and assault on children in Pakistan are becoming common and rampant. It is truly saddening to hear the news of minors going through torture and abuse every other day. Moreover, this is not the first case of such an incident occurring in madrasa. Two years back, a 9-year-old kid was beaten to death by his madrasa teacher.

In addition to this, what’s even more shocking is that it is the teachers who teach the sacred text of the Holy Quran and who commit these horrific acts. Sadly, they are more commonly known for molesting and torturing innocent kids.

Not only these madrasas which were for the sole reason of Islamic education have become a spot for abusing and torturing children, but also for internalizing extremism and radicalization within them. The rampant culture of torturing and brutalizing in madrasas has existed for years, and it still continues to exist.

The indigenous system of education in Pakistan is evidently no longer serving its true purpose. In these circumstances, the question arises that why is the government so reluctant to take action against this? Even if it is taking any measures whatsoever, we witness no difference in the number of cases. In fact, there is a surge in crime against children. Let’s hope the innocent 7-year-old kid gets his justice!