Madiha Irum, The PIA Air Hostess Who Was Lucky To Skip The Unlucky Flight

Madiha Irum, a PIA air hostess of Pakistan International Airline (PIA) released a video message for her well-wishes where she said that she is fine and is at her home. She was about to travel on that same unfortunate plane that crashed near Karachi airport on Friday. 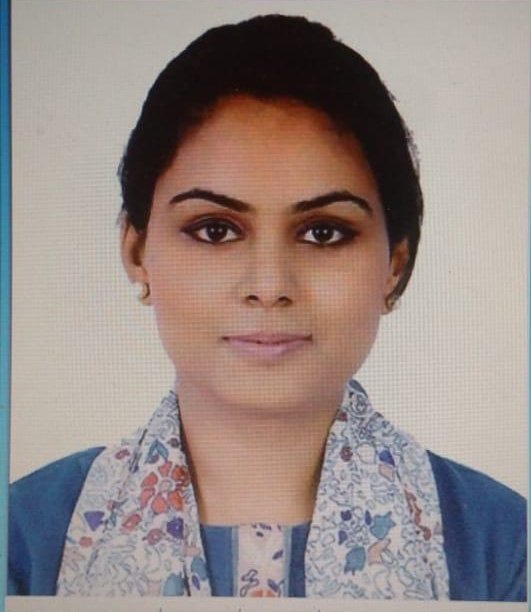 Anam Maqsood who replaced Madiha at the last min

The flight attendant said in the video message that a matter at home kept her from boarding the flight scheduled to take off from Lahore to Karachi.

The cockpit and cabin crew of the plane that crashed in Karachi belonged to Lahore. Captain Sajjad Gul was flying the plane. While First Officer Usman Azam was with him and the other crew consisted of 3 stewards and 3 air hostesses.

Also Read: This Is How Some Heartless Indians Cheering PIA Plane Crash In Karachi

With more than 90 passengers on board and eight crew members. Whereas, three passengers miraculously survived so far. The pictures of the unfortunate incident have been going viral since yesterday.